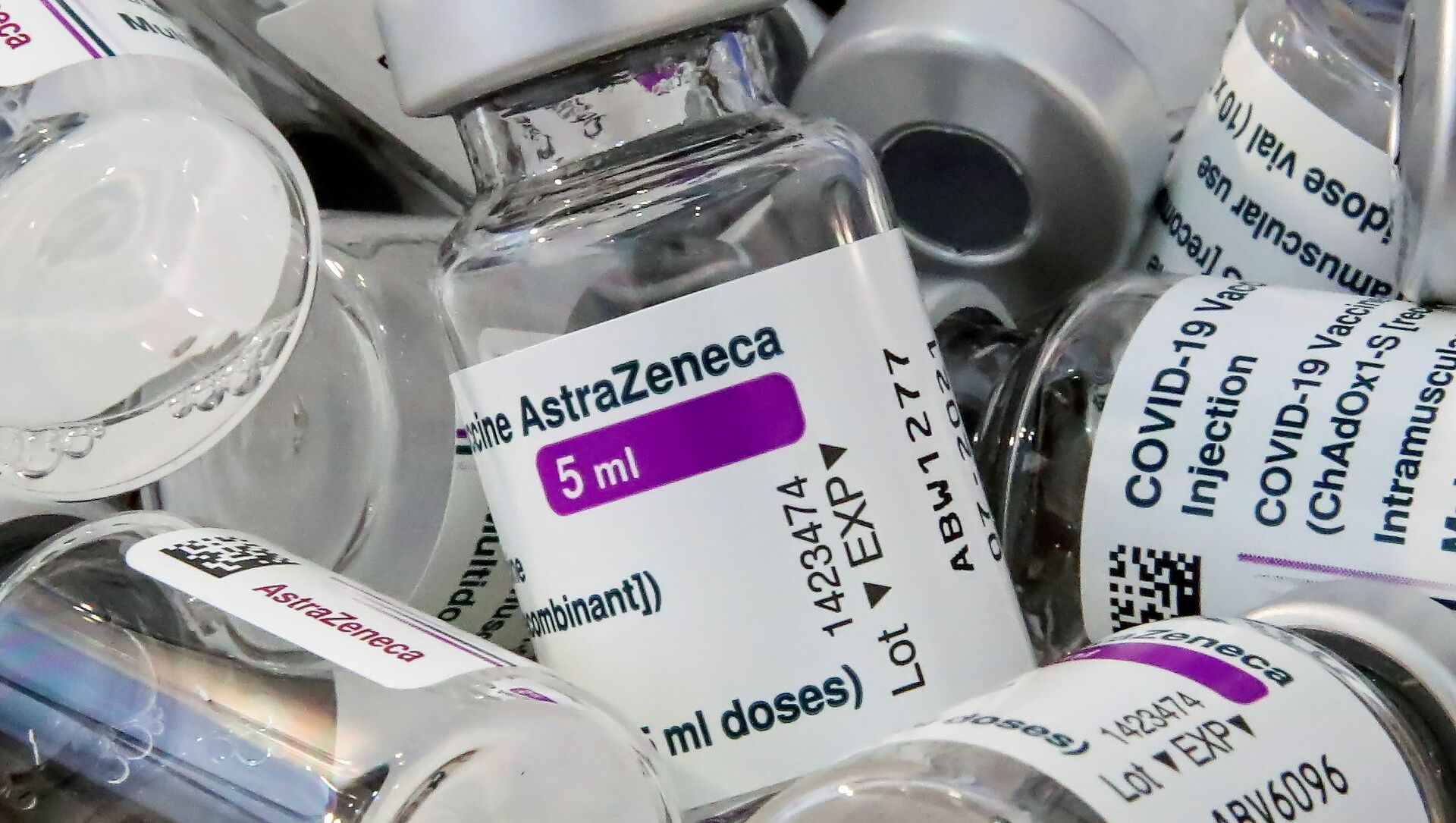 Igor Kuznetsov
All materials
Sweden temporarily suspended the use of Astra Zeneca's vaccine following a spate of reports of serious side effects, including a rare combination of blood clots and haemorrhages amid low platelet counts. While the vaccination later resumed, a growing hesitancy among the population has ensued.

Concerns about the AstraZeneca vaccine in Sweden have prompted refusals to vaccinate, leading to doses being discarded in the dustbin, the newspaper Dagens Nyheter reported, adding that this increases both the costs of the inoculation campaign and the workload on healthcare staff.

Health centres around the country have experienced a growing reluctance to use Astra Zeneca's vaccine. Some people refuse to leave the premises unless they are offered another vaccine, whereas others miss their visits or turn back at the doorstep, Dagens Nyheter reported.

"Many health centres feel that it takes a lot of time and effort. This makes the vaccination process slower, and we have been forced to discard a number of vaccine doses", Roger Larsson, chief physician in the Dalarna Region, said. "It feels very unfortunate. We want to use everything. It is a bad risk calculation not to take the vaccine".

To avoid vaccines going to waste, healthcare staff are calling people on reserve lists, but it is not always easy, as some patients live a long distance from the nearest health centre.

At Sahlgrenska University Hospital in Gothenburg, staff is also being forced to throw away doses after patient refusals, and the problem has increased over the past two weeks, according to chief physician Maria Taranger.

"Some say no even before the visit, others turn at the door. The staff spends a lot of time making people calm and safe, but it is not always possible. We have a collective responsibility to stop the infection. It is of course voluntary to take the vaccine, but there is a social responsibility. You should also feel safe with the assessment that our authorities make. It cuts to the very heart when doses have to be discarded. We work like hell to find other patients who can take the doses", Taranger said.

In mid-March, the use of Astra Zeneca's vaccine in Sweden was suspended. This followed a number of reports of suspected serious side effects, a rare combination of blood clots and haemorrhages amid low platelet counts. The vaccination was later resumed on 25 March, but the Swedish Public Health Agency recommends that the vaccine only be given to people aged 65 years and over.

So far, AstraZeneca has been a staple of the Swedish vaccination programme. According to the Public Health Authority, 20.4 percent of Swedes have received at least one vaccine dose, while 7.9 percent have received both doses.

Last week, Sweden's vaccine coordinator Richard Bergström said that Stockholm is in talks with Russia to procure the Sputnik V vaccine as soon as this summer.