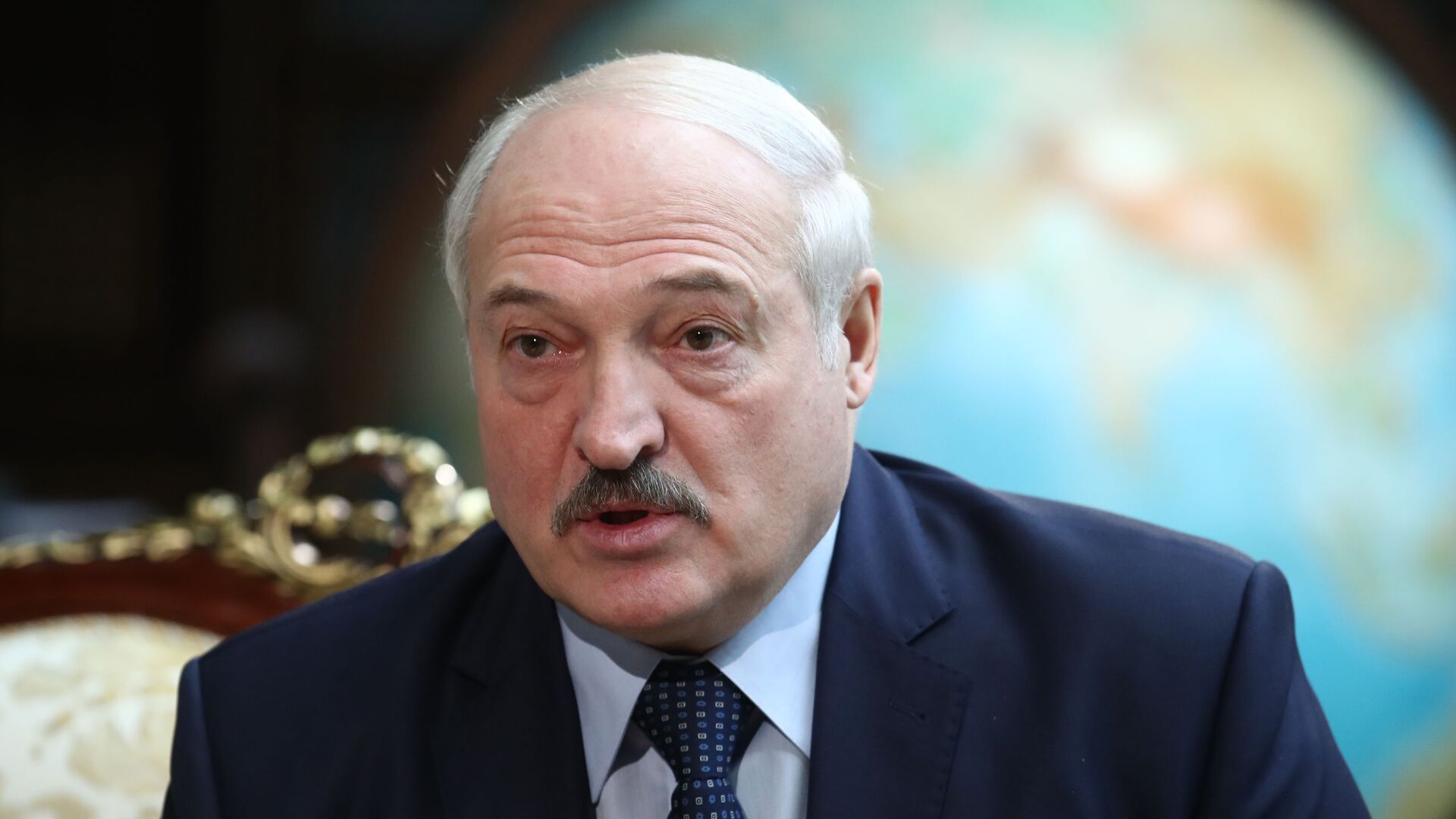 WASHINGTON (Sputnik) - The US Department of State on Sunday called claims of having a role in a foiled plot by Belarus opposition to depose and kill the nation’s president "absolutely untrue."

"Any suggestion that the US Government was behind or involved in an assassination attempt on Lukashenko is absolutely untrue", a State Department spokesperson said.

The State Department said it had seen reports of a dual US citizen detained in the Belarusian capital of Minsk and stood ready to provide all appropriate consular services.

"The United States government always urges foreign governments to follow consular notification and access procedures with US dual nationals as a matter of both courtesy and reciprocity, even if in a given circumstance a particular country may not have a legal obligation under the Vienna Convention because an individual is a national of that country as well as of the United States", they said.

The Russian internal security agency FSB said Saturday it had detained two members of the Belarusian opposition for plotting to stage an armed coup against President Alexander Lukashenko. The end goal, the FSB said, was to change the constitutional order of the eastern European nation, abolish the presidential office and put a national reconciliation commission in charge.

Similarly, Belarusian President Alexander Lukashenko said that the country's security forces had detained a group people backed by the US intelligence services, who he said had been planning to assassinate him and his children.