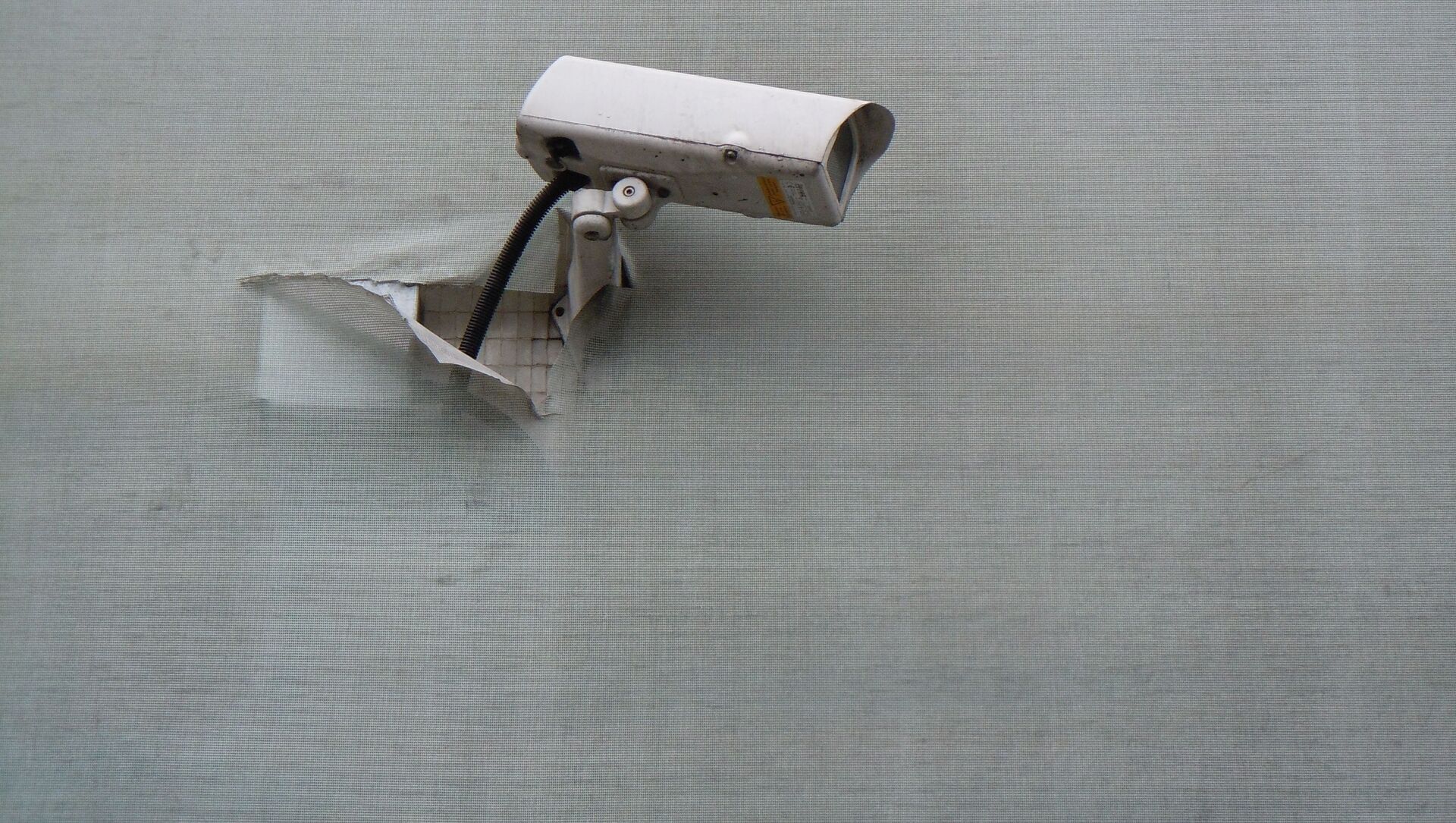 PRAGUE (Sputnik) - The Czech police caught two men allegedly responsible for the 2014 Vrbetice ammunition depot explosion on CCTV and their identities became clear after the Salisbury incident in 2018, the Czech first deputy prime minister, Jan Hamacek, who is also serving as the foreign minister, said on Saturday.

"The two men whom the police associate with the explosions at the ammunition depot in Vrbetice in late 2014 were known from the very beginning, since a video camera caught them. It became clear they are GRU [Russia's Main Intelligence Directorate] officers in 2018, when their identities were determined in connection with an attempt to poison [former Russian military intelligence officer] Sergei Skripal and his daughter with the Novichok nerve agent", Hamacek said in a televised statement.

The Vrbetice explosions occurred on 16 October and 3 December 2014. Two Czech nationals were killed in the first explosion and 58 tonnes of ammunition were in the warehouse at that moment. Some 98 tonnes of military materials were at the warehouse during the second explosion. Both warehouses were owned by the Imex Group from Ostrava in the north-east of the country.

On Saturday, Hamacek announced the expulsion of 18 Russian diplomats from Prague, who were obliged to leave the country within 48 hours. Prime Minister Andrej Babis explained that the move was prompted by "a reasonable suspicion" that Russian military intelligence officers had something to do with the October 2014 explosions at the ammunition depots in Vrbetice. Meanwhile, the Czech police put on their wanted list Russian nationals Alexander Petrov and Ruslan Boshirov, suspected by London of carrying out a nerve agent attack on Skripal and his daughter in the UK's Salisbury in March 2018.

The Russian Foreign Ministry on Sunday dismissed as groundless the claims by the Czech government that Russian diplomats were behind 2014 blasts at ammo depots and lodged a protest with Prague over the situation.