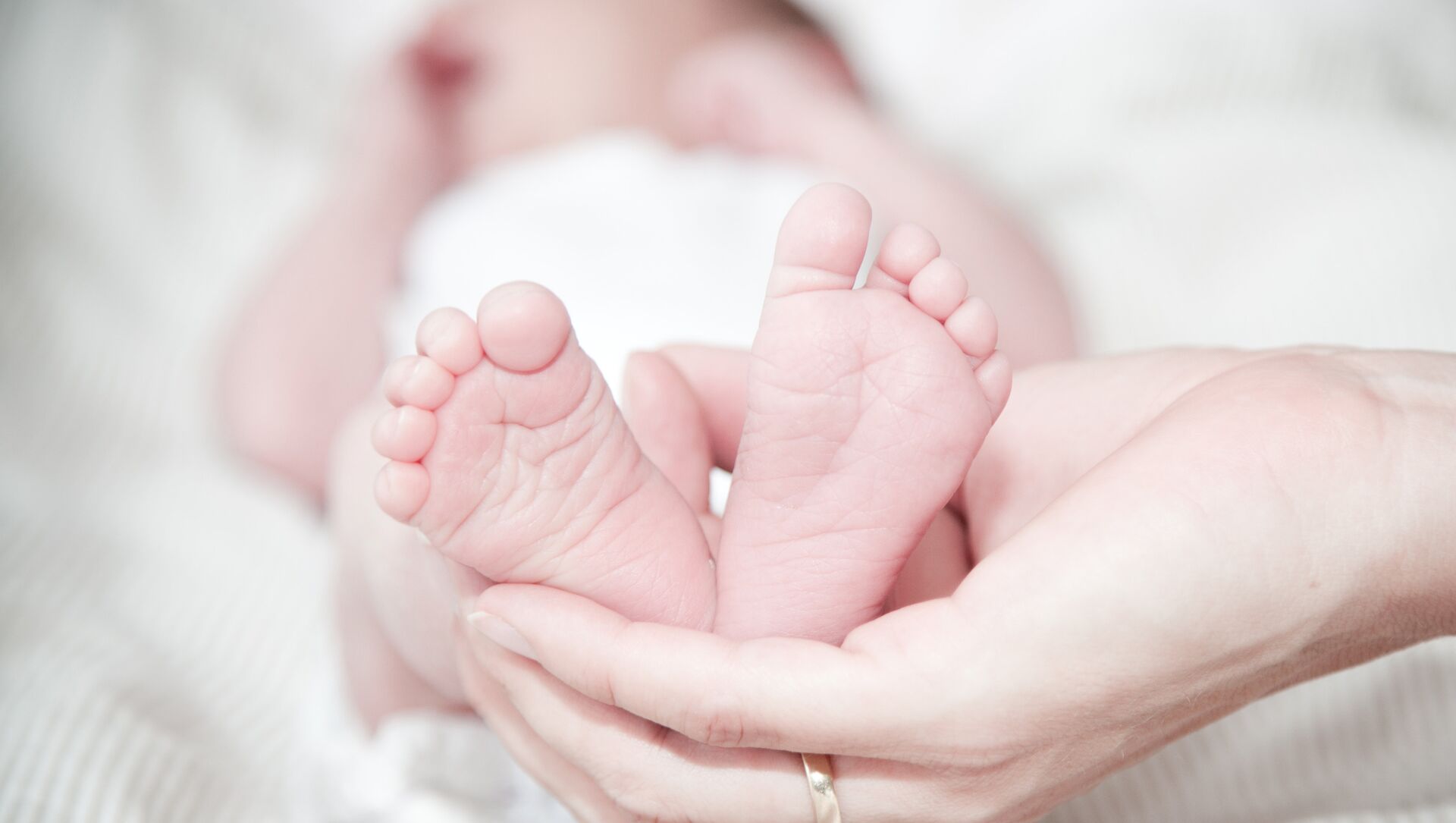 Oleg Burunov
All materialsWrite to the author
In February, the Chinese Public Security Ministry claimed in a report that the number of newborns in the country nosedived by at least 15% in 2020 amid the coronavirus pandemic and growing economic downturn.

The People's Bank of China (PBOC) has argued that the country should “fully liberalise and encourage childbirth” in order to increase its labour force, which in turn would help Beijing successfully compete with other countries, including the US and India, economically.

In a survey published earlier this week, the PBOC predicted that in the next three decades, China's population could decrease by about 32 million people, while the number of inhabitants in the US might grow by 50 million before the end of 2049, not least due to mass immigration.

Researchers also warned of shrinking a labour force in China over the next few decades, with the US expected to see an increase in this regard.

“[…] to narrow the gap with the United States in the past four decades, it [China] relied on cheap labour and huge numbers of people. […] What will we rely on in the next 30 years? This is worthy of our thoughts”, the researchers pointed out.

The reported development may unfold amid India’s growth in terms of population and labour force, the survey claimed, arguing that the South Asian giant may become the world's most populous country already by 2027.

In this vein, the authors added, the Chinese government should “clearly recognise the changes in the situation” and quickly change its family-planning policies by allowing “three births and above”, among other things.

World Population Predicted to Stop Growing by 2100 for First Time in Modern History - Report
The researchers called for a “good reproductive environment” to be created in China, where women should be encouraged to have more babies than in previous years.

China, which remains the world's most populous nation with 1.43 billion people, has had tight birth-control policies for decades. The harsh one-child policy was relaxed in 2013, when the government allowed families to have a maximum of two children.