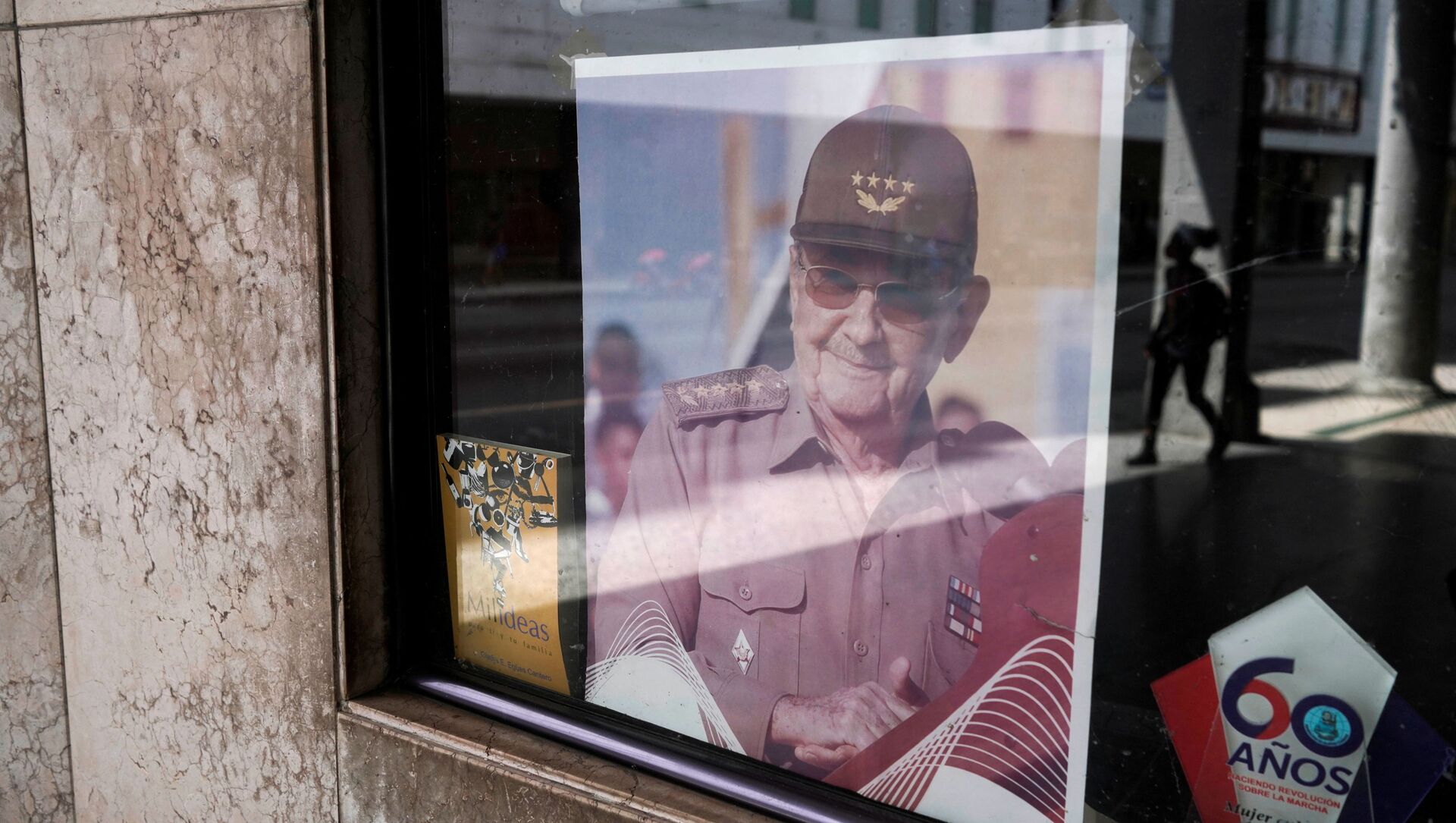 WASHINGTON (Sputnik) - The retirement of Cuban Communist Party First Secretary Raul Castro is unlikely to lead to any significant change in the country's domestic or foreign policies, analysts told Sputnik.

Castro announced his resignation during the Eighth Cuban Communist Party Congress in Havana earlier on Friday.

"The General of the Army said that he was pleased to hand over the leadership of the country to a group of trained leaders, seasoned by decades of experience ... committed to the ethics of the revolution, identified with the history and culture of the nation," Granma, the official newspaper of the Cuban Communist Party, quoted Castro as saying.

"On April 16-19, the Cuban Communist Party Congress is expected to formalize the retirement of Raul Castro as the First Secretary of the party and to pass that responsibility to current President Miguel Diaz-Canel. Whether this transition will produce significant political or economic reforms in Cuba is yet to be seen," he said.

Duany pointed out that Diaz-Canel has repeatedly pledged to continue Fidel and Raul Castro’s revolutionary legacy. No major changes will likely take place in the existing power structure, except possibly for the appointment of younger members born after the Cuban Revolution of 1959 to the higher echelons of the party, he said.

"A pressing issue for the ruling elite is how to face the island’s worst economic recession since the early 1990s (the Cuban economy officially decreased by about 11 percent last year), as a result of the coronavirus pandemic, the collapse of the island’s tourist industry, [and] the declining economic assistance by the Maduro regime in Venezuela," Duany said.

Cuba was also still suffering from the lingering effects of the economic sanctions imposed by the Trump administration in the United States, Duany noted. 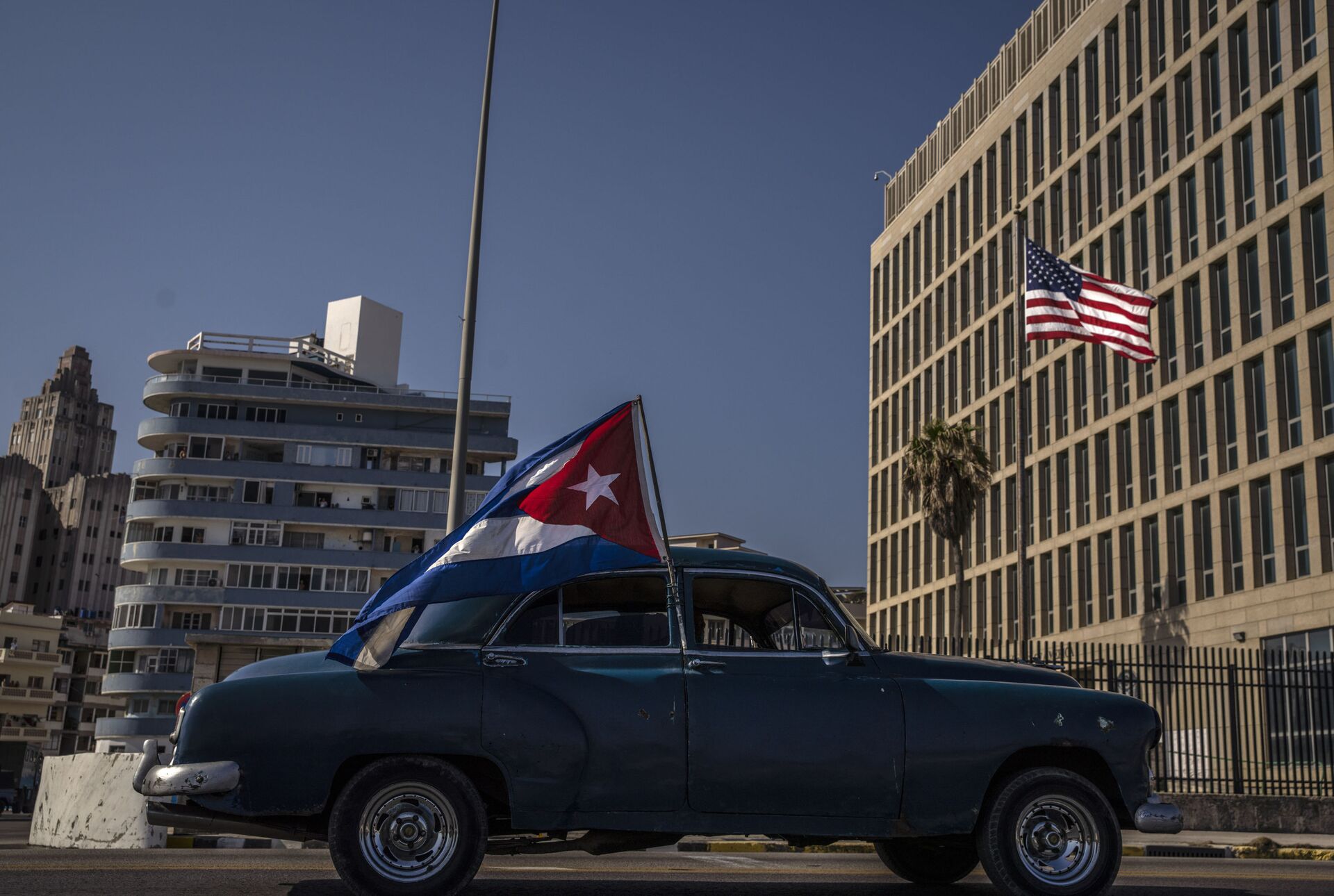 A classic American car flying a Cuban flag drives past the American embassy during a rally calling for the end of the US blockade against the island nation, in Havana, Cuba, Sunday, March 28, 2021.
© AP Photo / Ramon Espinosa

"A Cuba without Castros as maximum leaders of the revolution will probably remain a one-party state with a strong control over the economy, a monopoly over the mass media, and intolerance toward ideological diversity,” he said.

"The leadership that will succeed him has been personally handpicked and groomed by him to continue the regime without any fundamental changes in nature. Other stalwart supporters of the status quo and the Castro family remain in key positions of power," Arcos said.

Raul Castro would undoubtedly continue to be extremely influential in any important state decisions after his retirement, Arcos also said.

"I foresee no fundamental changes in Cuba until after his passing," he added.

Mark Jones, Latin American Studies fellow at the Baker Institute of Rice University acknowledged that a new generation of leaders was taking over in Cuba, but he cautioned that they appeared to be diehard and unrelenting in their own political beliefs.

"This move by Raul Castro has been widely anticipated, with the goal being to complete the full transition of power to a new generation of diehard Communists like Miguel Diaz-Canel while Castro is still alive and able to fully give them his full revolutionary imprimatur as they assume complete control of Cuba," he said. 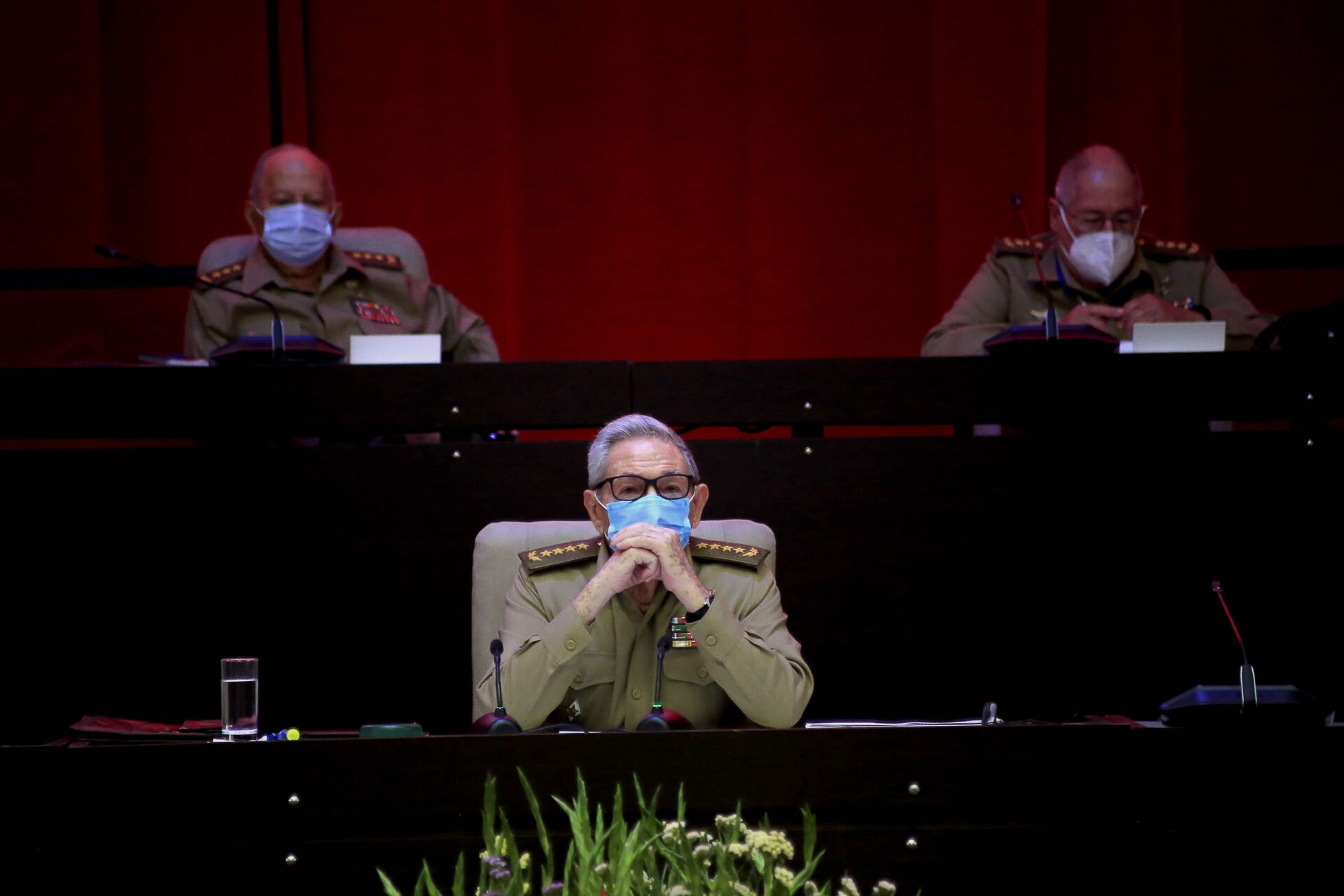 Castro's decision to retire while still clearly in control would help to avoid any potential uncertainty or chaos that might occur if he were to pass away before the transition was fully complete, Jones pointed out.

"Now Diaz-Canel and his comrades will be fully entrenched in control of Cuba with the full legitimacy of having been anointed to continue the Castro legacy ...If Raul Castro waited too long, the transition from his undisputed rule to that of the new generation could have been rocky and exploited by the regime’s opponents within and outside of Cuba," he said.

However, Castro's successors now faced serious challenges in retaining control in a country whose economic problems are severe and where social grievances are on the rise, Jones added.