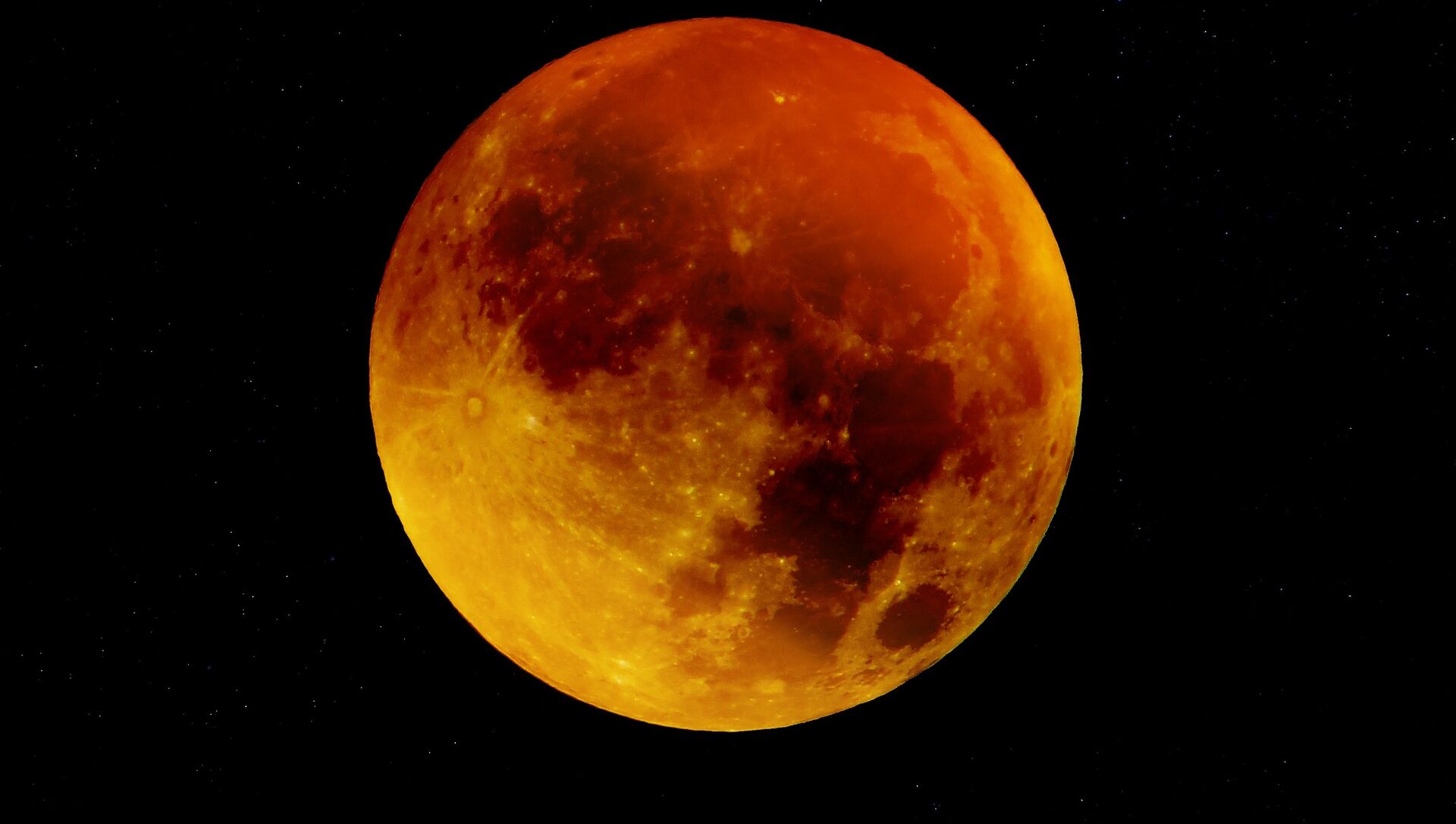 Oleg Burunov
All materialsWrite to the author
In 2024, NASA plans to land two American astronauts on the Moon in order to "explore more of the lunar surface than ever before" and lay the groundwork for the next step, which may see the US space agency send humans to Mars.

Billionaire entrepreneur Elon Musk's company SpaceX has won the National Aeronautics and Space Administration (NASA)'s $2.89 billion contract to build a spacecraft that is expected to send astronauts to the lunar surface in 2024.

"With this award, NASA and our partners will complete the first crewed demonstration mission to the surface of the Moon in the 21st century as the agency takes a step forward for women's equality and long-term deep space exploration", Kathy Lueders, the US space agency's associate administrator for Human Explorations and Operations Mission Directorate, said referring to one of the astronauts to be sent to the Moon being a woman.

Lueders underscored that "this critical step puts humanity on a path to sustainable lunar exploration and keeps our eyes on missions farther into the solar system, including Mars".

@NASA have selected @SpaceX for their HLS contract! SpaceX will use their lunar starship for these missions, congrats SpaceX!! pic.twitter.com/j9IQsDdJim

"During the Apollo programme [launched between the 1960s and the 1970s], we proved that it is possible to do the seemingly impossible: land humans on the Moon. By taking a collaborative approach in working with industry while leveraging NASA's proven technical expertise and capabilities, we will return American astronauts to the Moon's surface once again, this time to explore new areas for longer periods of time", Watson-Morgan pointed out.

Musk, for his part, tweeted "NASA rules!" and "Everything to the Moon" in response to SpaceX securing the hefty contract.

His company managed to get the better of Blue Origin, the rocket company founded by the world's richest man Jeff Bezos, who cooperated with Northrop Grumman and Lockheed Martin in terms of lunar lander development.

Watson-Morgan said that NASA had "supported each partner, providing design support analysis, subject matter experts, and testing" to all of the contractors.

Is it a Crossover Episode? Elon Musk Agrees to Put Anime Flag on the Moon
As for NASA's Artemis programme, it stipulates that the space agency's heavy-lift rocket, the 322-foot Space Launch System (SLS) will send four astronauts on board an Orion space capsule to the lunar orbit.

SpaceX's human lander will then deliver two crewmembers to the Moon's surface for exploration-related goals, which may take a week or so. After that, the HLS will transport the crewmembers to the orbit where they will return to Orion and their colleagues for their joint journey back to Earth.