Is Russian Defence Chief Out to Clone 3,000-Year-Old Warriors? 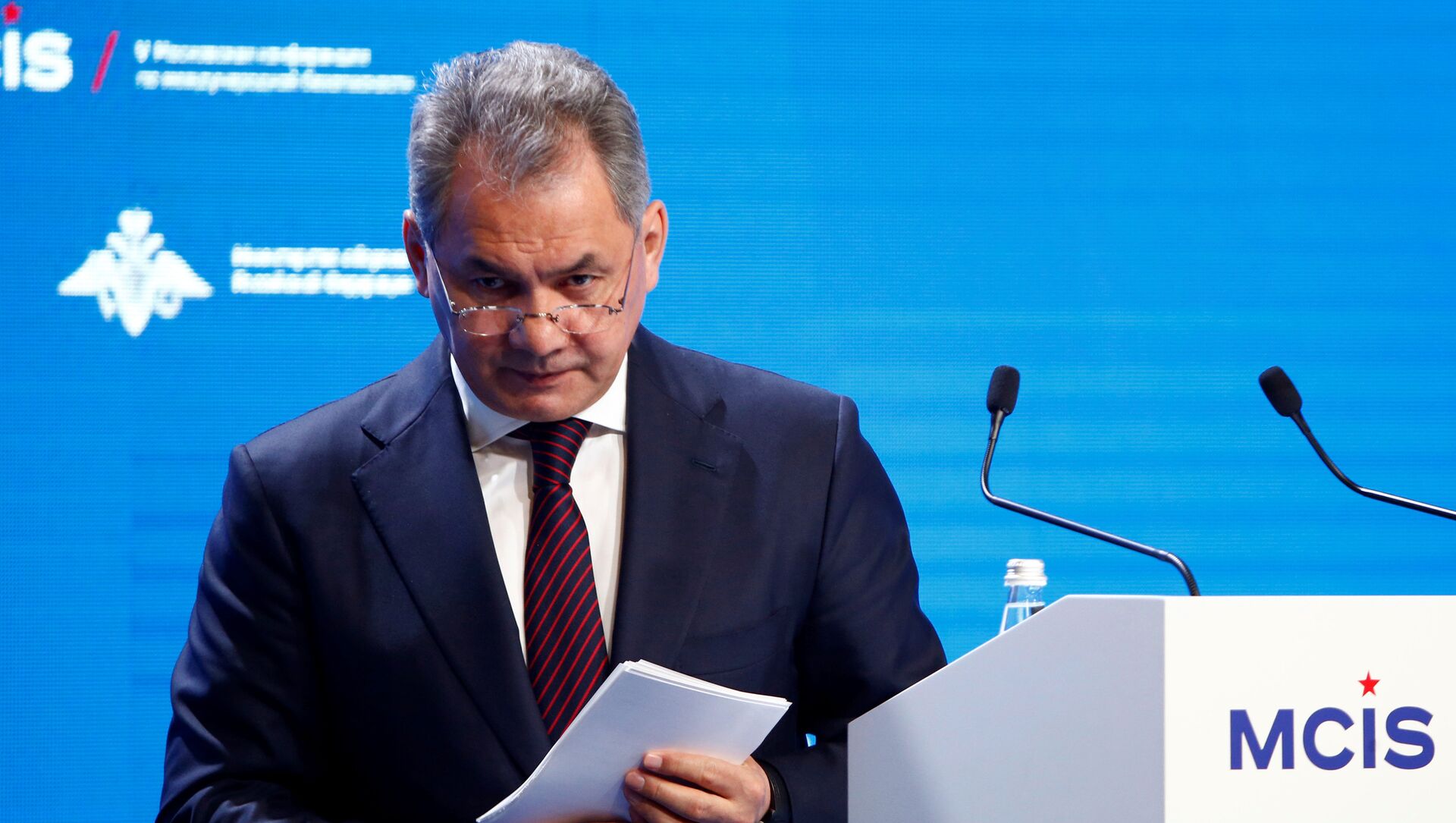 Lilia Dergacheva
All materialsWrite to the author
Sergei Shoigu recalled that Russia has conducted several expeditions in his native Republic of Tuva in southern Siberia, home to a number of prehistoric Scythian burial spots.

Russia’s Defence Minister Sergei Shoigu has told a session of the Russian Geographical Society, which he oversees, that ancient burials preserved in permafrost in Siberia could provide organic material and that “it would be possible to make something of it, if not Dolly the Sheep”.

The minister was referring to well-preserved remains of ancient Scythian people and animals, who inhabited what is now Tuva, his native republic in Siberia.

Oldest Human Genome Ever: Researchers Reconstruct DNA of Woman From Over 45,000 Years Ago

The place in question is a 3,000-year-old burial site of nomadic warriors, who were often laid to rest alongside their horses, in an area known as the Valley of the Kings in the mountainous republic.

Without going into further details about the proposed genomic research, Shoigu suggested that “in general, it will be very interesting”.

“We have conducted several expeditions there already, it is a big international expedition. A lot of things have been confirmed, but a lot remains to be done”, the minister said.