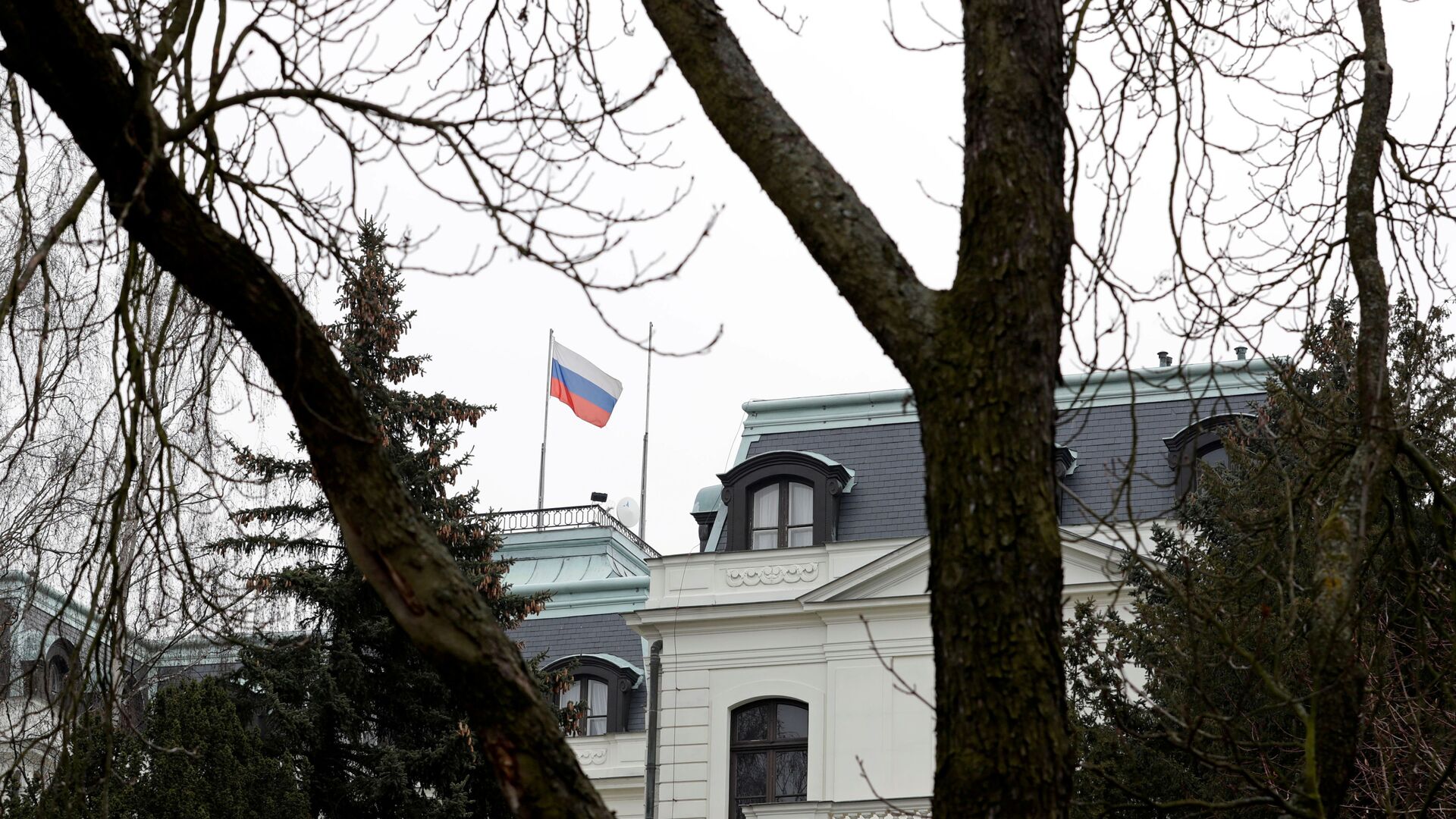 On Saturday, Czech police had reportedly put Petrov and Boshirov on their wanted list. The two men were accused by the UK government of being behind the poisoning of former Russian military intel officer Sergei Skripal in Salisbury in 2018.

A spokesperson for the Czech police told Sputnik that the police could not confirm the link between putting Russian nationals Alexander Petrov and Ruslan Boshirov on wanted list and an explosion at an ammunition depot in Vrbetice in 2014, where two Czech nationals were killed.

Czech police said that Petrov and Boshirov are on on wanted list over the investigation into "the circumstances of a serious crime." Their photos were released on both the police website and Twitter account.

According to the statement, the two Russians were supposed to be in the country in October 2014 - first in Prague, and then in the Moravian-Silesian region and the Zlin region. Each of them allegedly used at least two passports.

The statement of the police comes just after the announcement of the Czech authorities that 18 Russian diplomats would be expelled from the country on suspicion of being officers of Russia's special services. According to Prime Minister Andrej Babis, the reason for such a move is the suspicion that Russian military intelligence officers were involved in the explosion in Vrbetice.

Petrov and Boshirov are suspected by London of carrying out a nerve agent attack on former Russian military intelligence officer Sergei Skripal and his daughter in UK's Salisbury in March 2018. 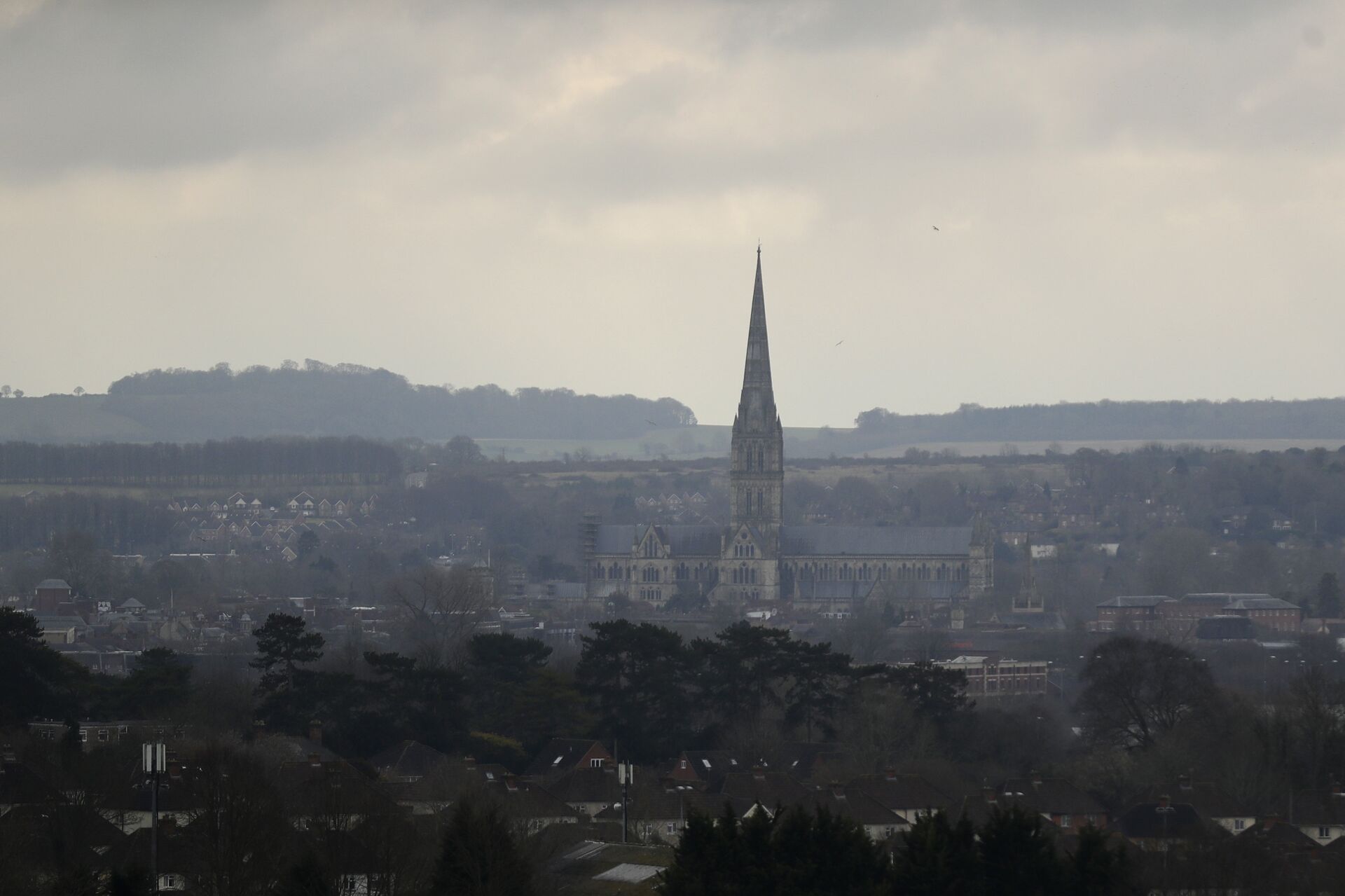 On March 4, 2018, Sergei Skripal and his daughter, Yulia, were found unconscious on a bench near a shopping center in the UK's Salisbury. London has claimed they were poisoned with a military-grade nerve agent called A234 and accused Moscow of staging the attack, which provoked a huge international scandal. London has also said that it suspects Petrov and Boshirov, who the government claims work for Russian intelligence, of carrying out the attack.

Moscow has categorically dismissed the accusations, pointing to the absence of any evidence and London’s rejection of its requests to cooperate in investigation and grant access to the poisoned Russian citizens. Petrov and Boshirov denied their involvement in the attack in an interview with the RT broadcaster, saying that they had visited Salisbury for tourism purposes and actually worked in the fitness industry.