White House: Biden Views Russia as Being Outside Global Community, Summit as 'Bridge Back' 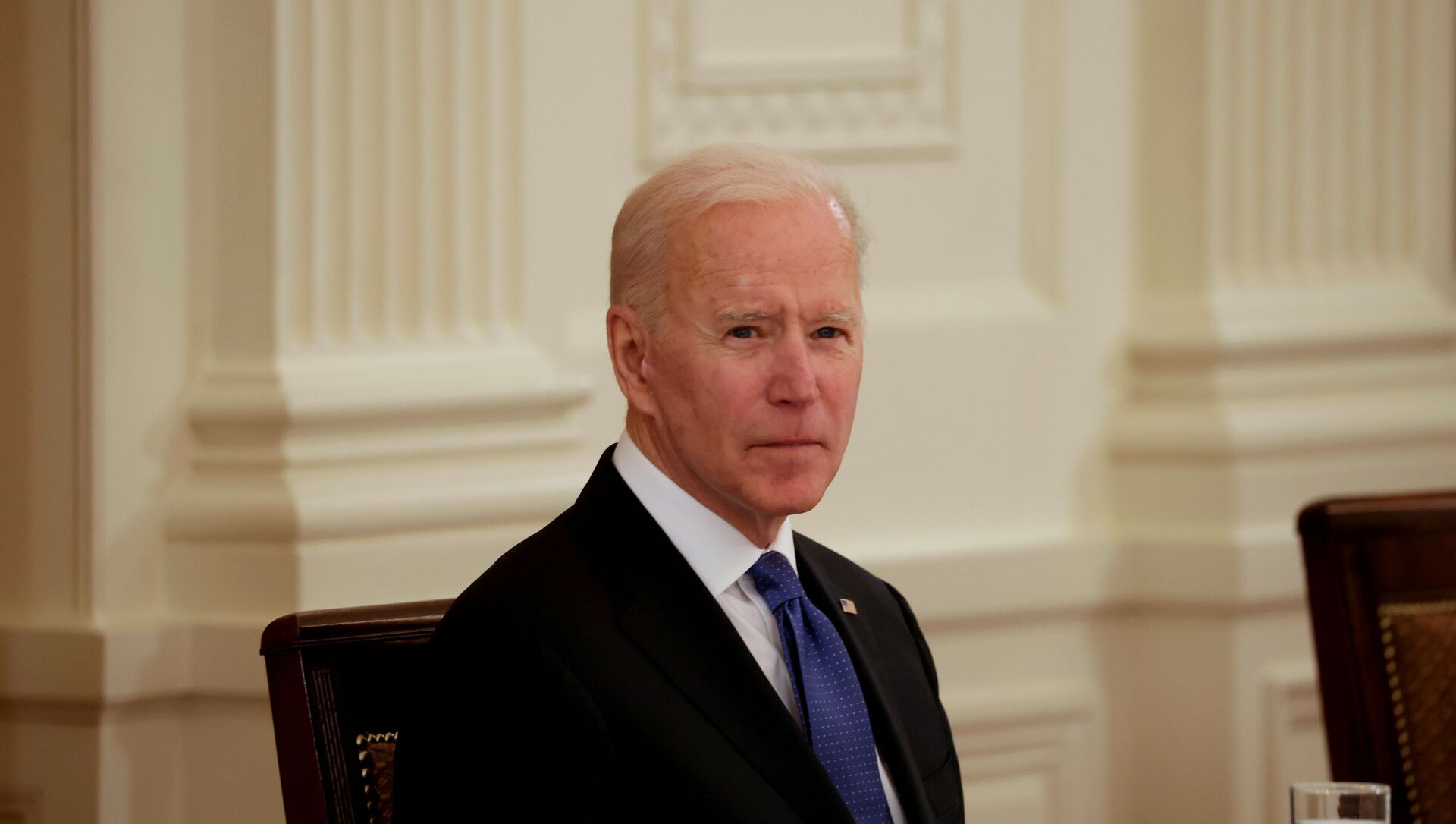 "I think the president's view is that Russia is on the outside of the global community in many respects at this point in time, it's the G7 not the G8", Psaki said in a press briefing. "What the president is offering is a bridge back, so certainly he believes it's in their interest to take him up on that offer."

Kremlin spokesman Dmitry Peskov said earlier that Russia does not set any preconditions for the potential meeting between Russian President Vladimir Putin and his US counterpart.

Peskov added that Putin will need some time to analyse Biden's proposal on the bilateral meeting.

On Thursday, the Biden administration announced it would expel ten Russian diplomats and impose sanctions on dozens of Russian nationals and companies. The US government also moved to raise Russia’s borrowing costs by barring US entities from buying bonds directly from Russia. The Russian Foreign Ministry spokeswoman said a response to those measures was "inevitable."