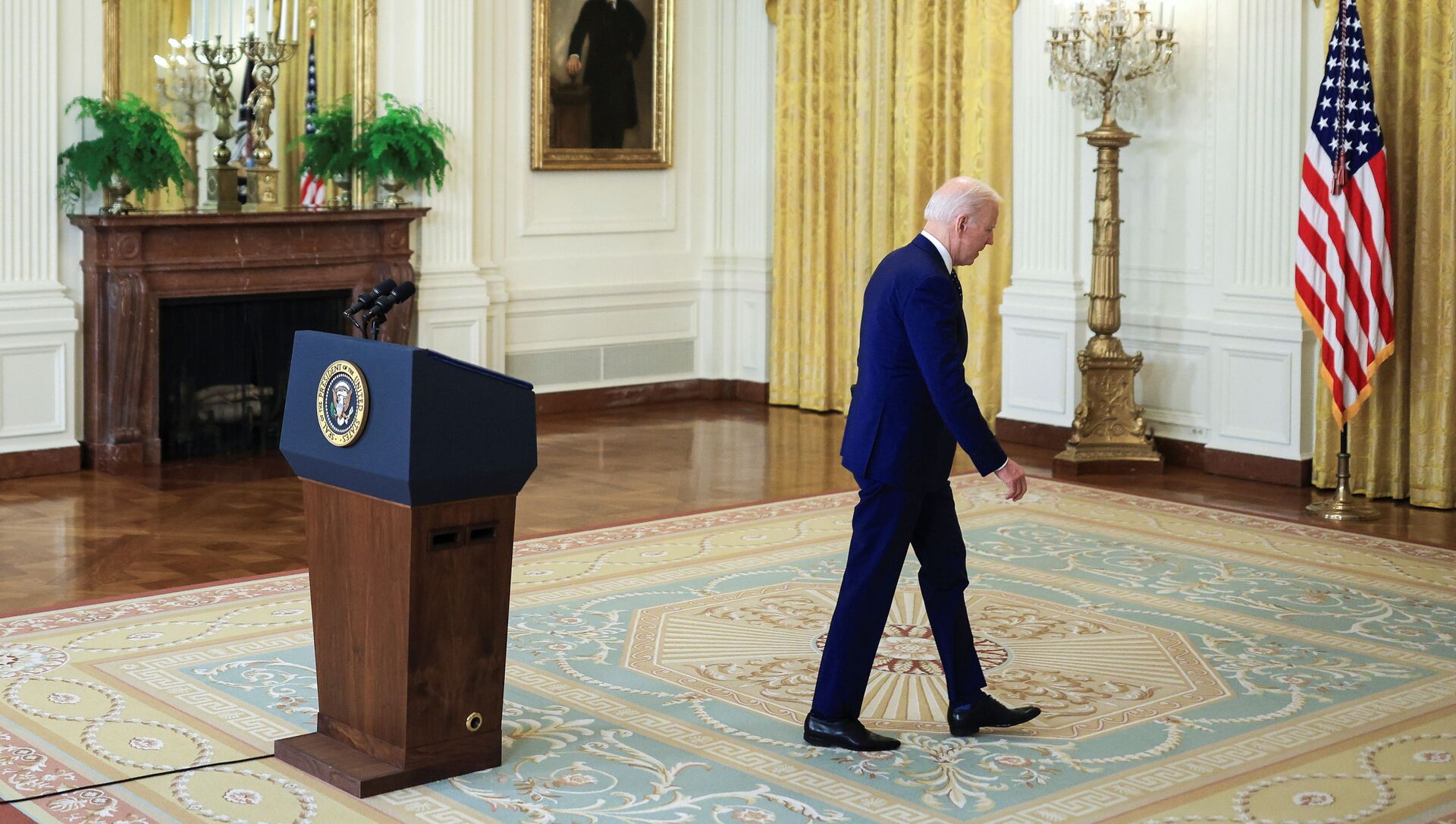 WASHINGTON (Sputnik) - The latest round of sanctions against Russia casts doubt on both the competence and judgment of US President Joe Biden with the rationale behind the measures being so astonishingly shallow, Ron Paul Institute for Peace and Prosperity Director Daniel McAdams told Sputnik.

“The rationale behind the sanctions is shockingly shallow,” McAdams said. “Crimea was seven years ago. The US intelligence community itself says it cannot find proof for claims that Russia put bounties on the heads of US soldiers in Afghanistan. There has been no evidence provided to back the claims about the SolarWinds breach or the claims that Russia was interfering in the 2020 election. The whole thing is a farce and, worryingly, it seems they know it and just don't care.”

Earlier on Thursday, the US expelled 10 Russian diplomats and slapped new sanctions on dozens of Russian nationals and companies. It also moved to raise Russia’s borrowing costs by barring US entities from buying bonds directly from Russia.

McAdams said the problem is that there are no good answers to describe this “level of incompetence.”

“We became used to the president saying one thing and his staff doing something different during the Trump Administration, but this is taking that disconnect to a whole new level,” he stated.

“The meeting will be off. At least for the near future,” he said. “There is no way Putin could ignore the hostility of a new round of sanctions and the launching of economic warfare against the ruble.” 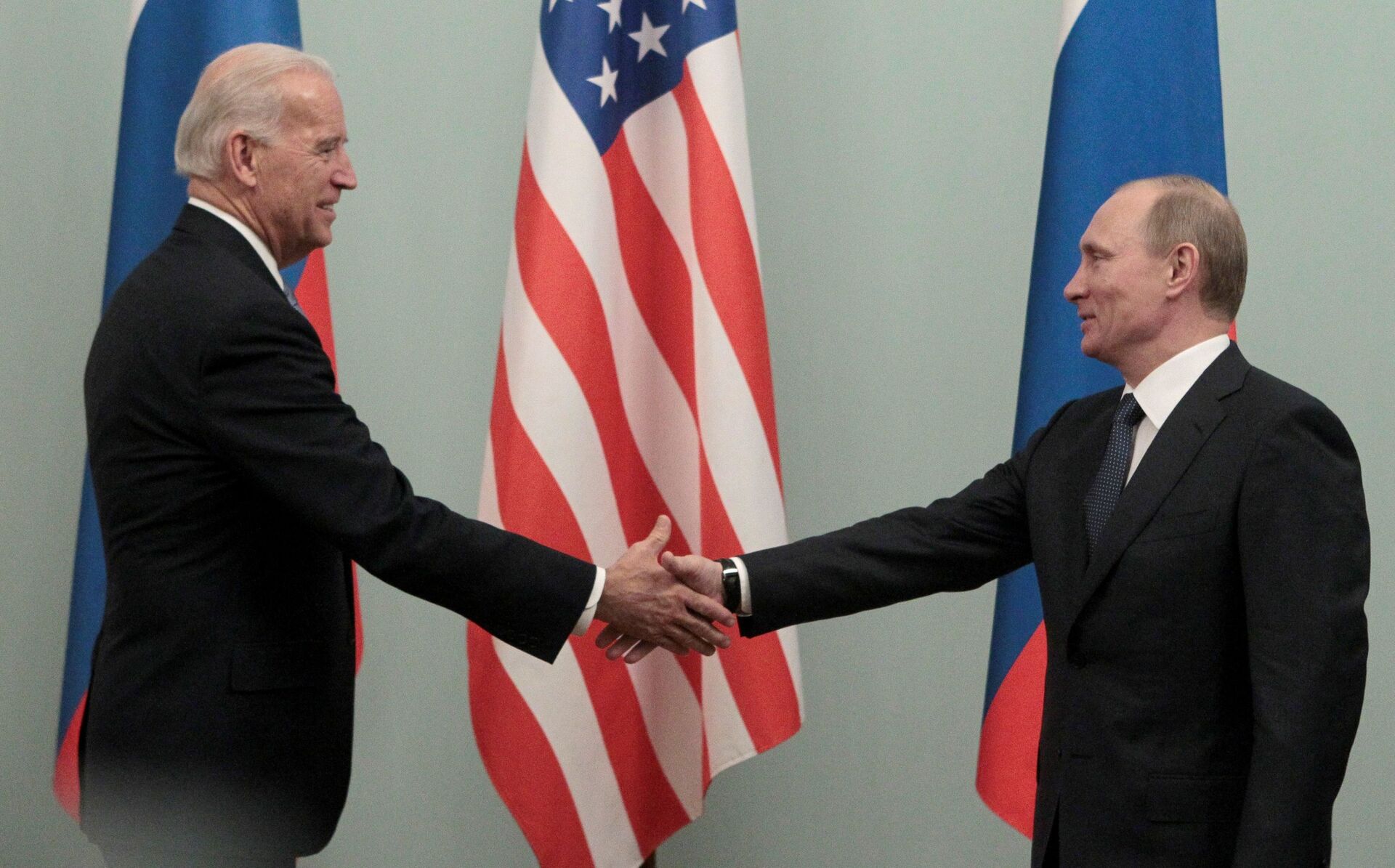 He also said that there is no "imaginable rational goal coming out of Washington's foreign policy circles regarding Russia.”

“This is a time when everyone believes their own propaganda,” he noted. “It is a closed loop with no original thinking. Keep doing the same thing and expect different results next time. It is testimony to the intellectual and creative bankruptcy among who call themselves the 'experts.'"

McAdams said that severing diplomatic relations is an extreme move but “not far off at the rate we are going.”

“I also wonder whether these snap sanctions do not have something to do with Ukraine's recent back-down from its collision course with Russia,” McAdams added. “Are there factions in the US Administration who are pushing for a Russia/Ukraine open conflict - perhaps the neocons - and other factions seeking to calm the crisis? Are the new sanctions a form of US lashing out at Russia over the latter seemingly prevailing in this round of the Moscow/Kiev face-off?”

The Russian Foreign Ministry said the US government's actions are contrary to its declared intention to build pragmatic relations with Russia. The Foreign Ministry has notified US Ambassador to Russia John Sullivan that Moscow's retaliatory measures will be announced soon.