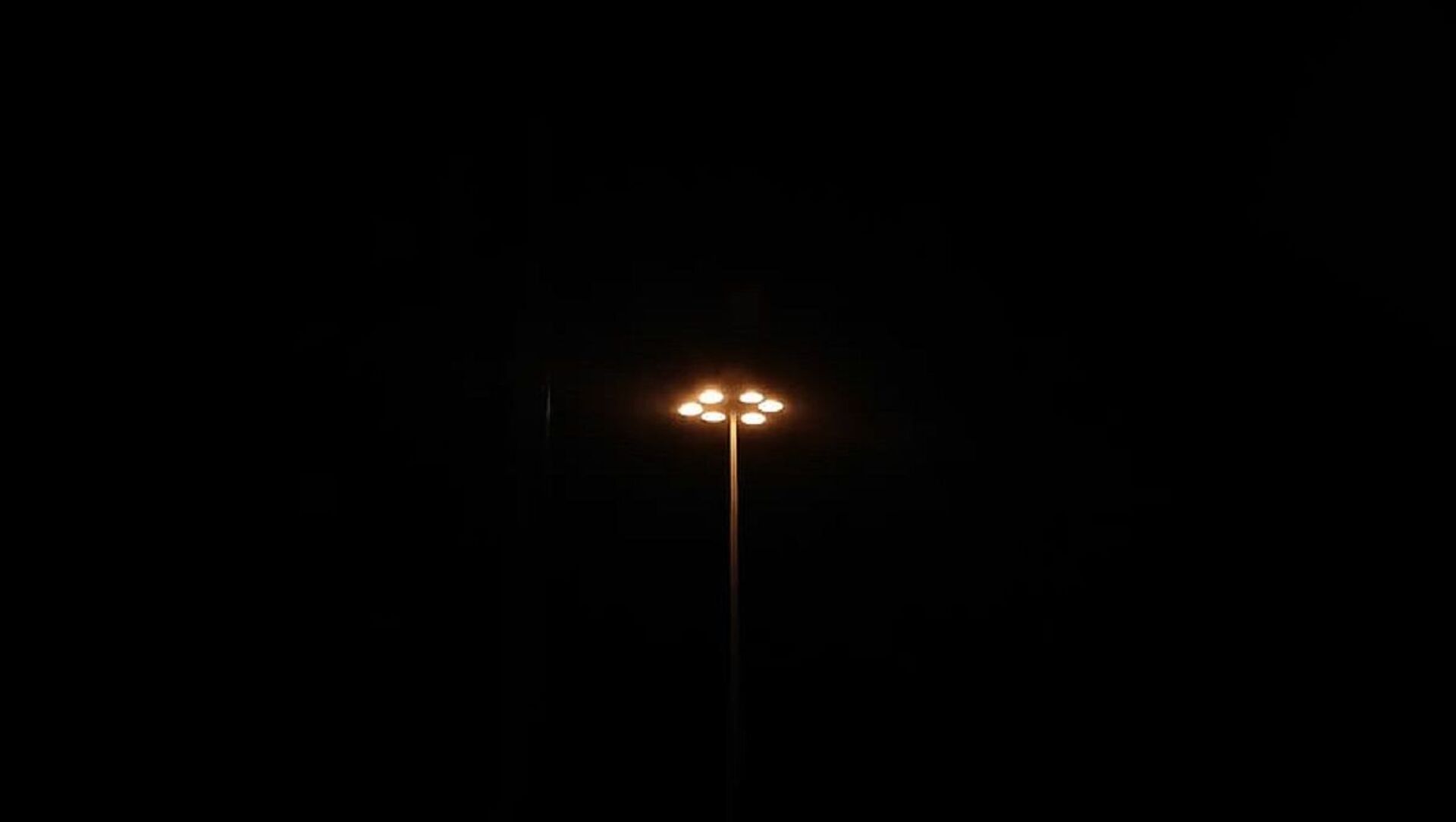 Lilia Dergacheva
All materialsWrite to the author
In a recently leaked video, three triangle-shaped aircraft are seen whizzing through the night sky, sparking alien conspiracy theories and other wild guesses.

The Pentagon-confirmed imagery featuring pyramid-shaped unidentified aerial phenomena (or UAP), as well as others resembling a "sphere" and an "acorn", will be deciphered as part of “ongoing investigations” into UAPs, according to CNN.

On Thursday, the US military confirmed to the media outlet that the footage in question had been captured by members of the Navy.

The confirmed video was filmed by Navy personnel in California in 2019, and it shows suspected UFOs flying over US warships.

The sightings, which had earlier been leaked to American filmmaker Jeremy Corbell and reporter George Knapp, are all reflected in an 18-second video of three “pyramid-shaped” craft hovering over the USS Russell, alongside images of three other - differently shaped - mysterious objects. One of these was reportedly shared online last year.

The leak instantly sparked a burst of conspiracy theories, along with some also speculating that it could by anything in the imagery - from weather balloons to foreign spy drones.

In August 2020, the Pentagon launched a special task force to further look into UAPs under Deputy Secretary of Defence David Norquist.

The Defence Department stated when announcing its creation that "the mission of the task force is to detect, analyse and catalogue UAPs that could potentially pose a threat to US national security”.

"The Department of Defence and the military departments take any incursions by unauthorised aircraft into our training ranges or designated airspace very seriously and examine each report", the Pentagon pointed out.

In late April 2020, the US military released three videos that it said show evidence of unidentified flying objects, namely an encounter with a mysterious tic-tac UFO during military exercises in 2004. Two pilots from the USS Nimitz were ordered to check the object spotted near the American supercarrier.

The pilots later said the unique object flew at unheard-of speeds just below them, with commander David Fravor, who tried to chase it, saying that the radar tapes related to the incident had at one point gone missing.