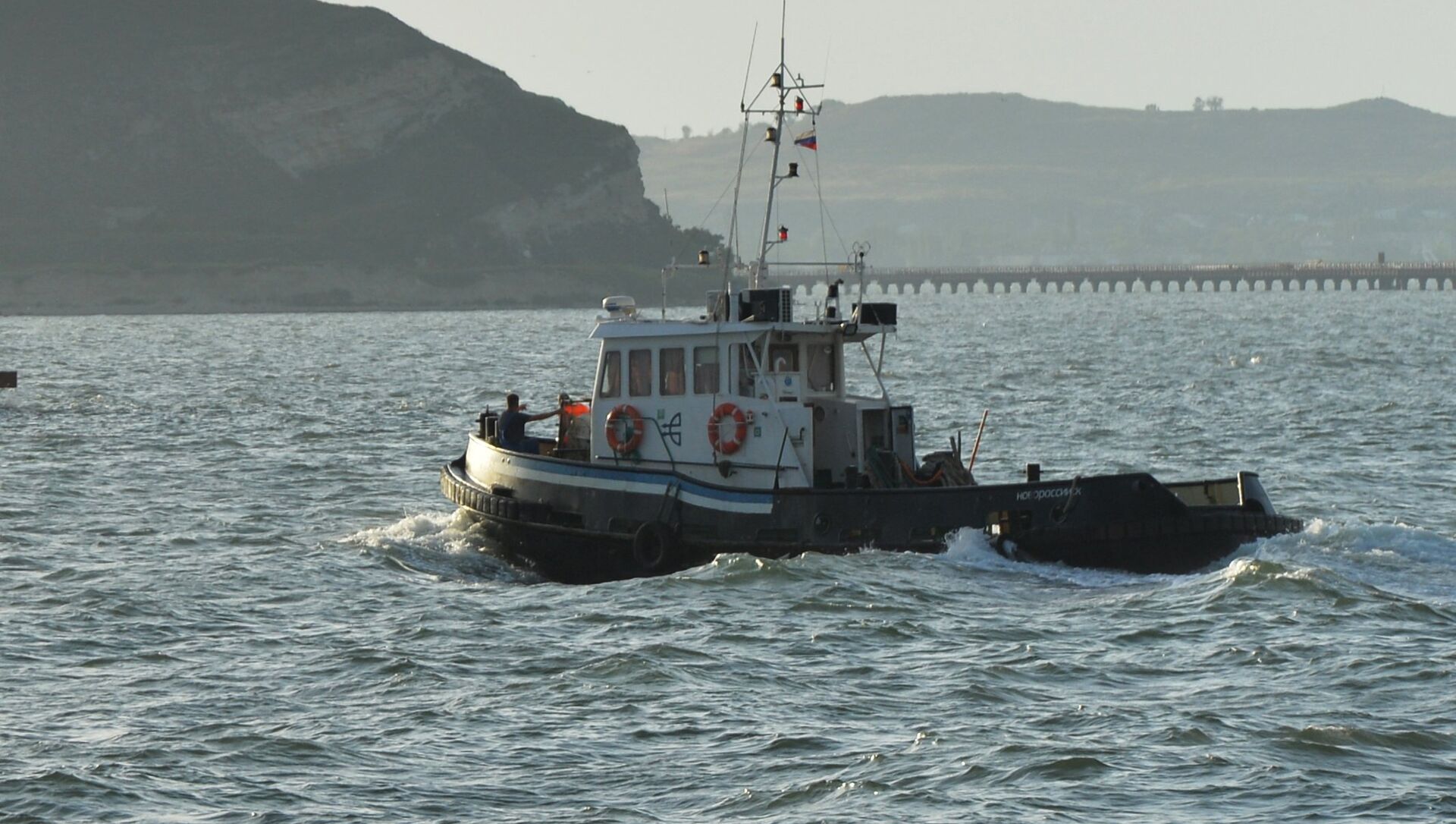 BRUSSELS (Sputnik) - NATO is concerned about Russia's plans to restrict access to a number of areas of the Black Sea, calls for free access to Ukrainian ports on the Sea of ​​Azov, as well as freedom of navigation, NATO spokesperson Oana Lungescu said on Friday.

"We are concerned by reports that Russia plans to restrict access to parts of the Black Sea and the Kerch Strait. This would be an unjustified move and part of a broader pattern of destabilizing behavior by Russia. We call on Russia to ensure free access to Ukrainian ports in the Sea of ​​Azov and allow freedom of navigation", Lungescu said in a statement.

Russia's "ongoing militarisation" of Crimea, the Black Sea and the Sea of Azov are further threats to Ukraine's independence, and undermine the stability of the broader region, the statement added.

On 14 April, the Russian Defence Ministry's Department of Navigation and Oceanography said that from 9 p.m. on 24 April to 9 p.m. on 31 October, the right to passage through the Russian territorial waters in three regions of the Black Sea was suspended for foreign warships and other states' ships. At the same time, it was emphasised that the zones planned for closure would not interfere with navigation through the Kerch Strait, in addition, they are all located within the territorial waters of Russia.