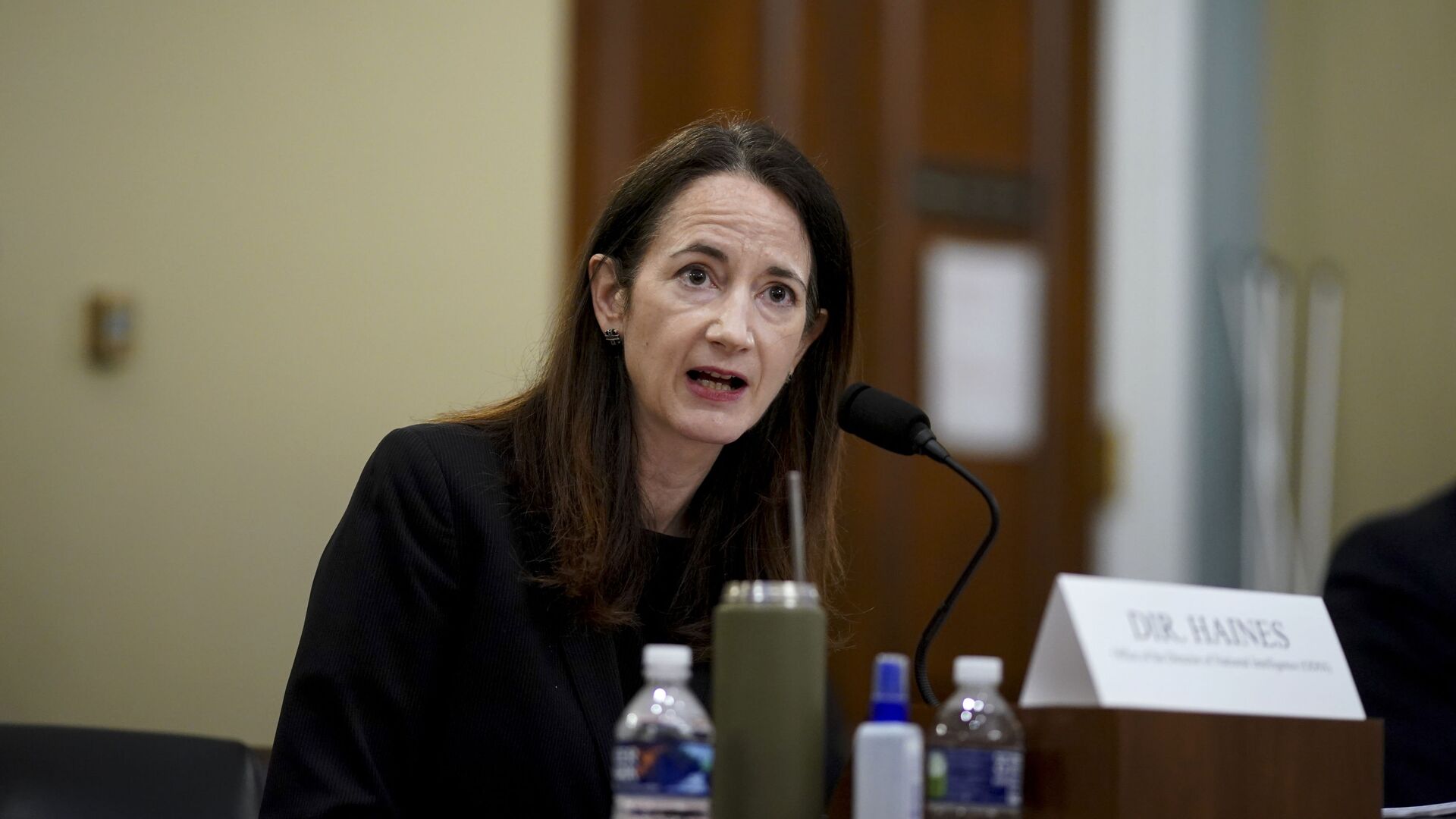 Morgan Artyukhina
All materialsWrite to the author
Although the US formed its Space Force on the pretext that its space-based assets were endangered by Russian and Chinese weapons, critics have denounced the move as a boon to US defense contractors, and pointed to the USSF’s role in heading off Chinese technological competition.

Speaking before the Senate Intelligence Committee on Wednesday, Director of National Intelligence (DNI) Avril Haines told lawmakers “as a general matter, that China is focused on achieving leadership in space, in fact, as compared to the United States and has been working hard on a variety of different efforts in this area to try to contest what has been presumed [to be] our leadership in these areas.”

In its recently published 2021 threat assessment, Haines’ office (ODNI) warns that China is the “top threat” faced by the US in terms of technological competitiveness, and frets that China may soon seek to challenge US dominance of space.

“Beijing is working to match or exceed US capabilities in space to gain the military, economic and prestige benefits that Washington has accrued from space leadership,” the report says. “Counterspace operations will be integral to potential military campaigns by the PLA [People’s Liberation Army] and China has counterspace-weapons capabilities intended to target US and allied satellites.”

According to the ODNI, China's new modular space station is expected to be operational between 2022 and 2024, which will serve as a base for further space exploration on the Moon and beyond. The Tianhe core module is expected to be launched this year. The PLA is also expanding its own network of 138 communication, navigation, and reconnaissance satellites to become broadly comparable to those of the United States, which are considered essential to any Pentagon warfighting effort and thus require defense. These, the report says, will “erode the US military’s information advantage.”

The report also says that China “continues to train its military space elements” to field ground-based and space-based anti-satellite (ASAT) weapons, including missiles intended to shoot down US satellites and lasers intended to blind or damage equipment on them.

In 2007, China tested a direct-ascent ASAT missile, a modified medium-range ballistic missile that deployed a kinetic kill vehicle to destroy a Chinese satellite 534 miles up. Since then, the US has accused China of disguising several other weapons tests as being scientific in nature.

As Sputnik has reported, the US military has tested and developed ground-based, air-fired, and space-based ASAT weapons for decades, making Washington’s objections to the supposed militarization of space laughable. Indeed, since China’s test, the US has tested an ASAT missile of its own, shooting down a US spy satellite with an SM-3 missile fired from a US Navy destroyer in 2008.

However, the US Space Force’s doctrinal documents make clear that the US’ real strategic concern isn’t space being militarized, it’s the risk the US could lose its longstanding dominance of the space domain.

“We can no longer assume that our space superiority is a given,” Space Force Chief of Space Operations Gen. John W. "Jay" Raymond told the House Armed Services Committee's Strategic Forces Subcommittee in February 2020. “If deterrence fails, we must be ready to fight for space superiority."

Beijing has rejected Washington’s claims it seeks to dominate space. Last May, Chinese Defense Ministry spokesperson Ren Guoqiang denounced the US for pursuing an arms race in space, saying it would “negatively affect global strategic stability."

"Separate countries have created space military forces, under the pretext of a threat coming from other countries, but in reality in pursuit of military superiority in space," Ren told reporters at the time. "We call upon these countries to adhere to a reasonable and responsible approach, prevent space from becoming a new battleground, and to jointly protect sustainable peace in space.”