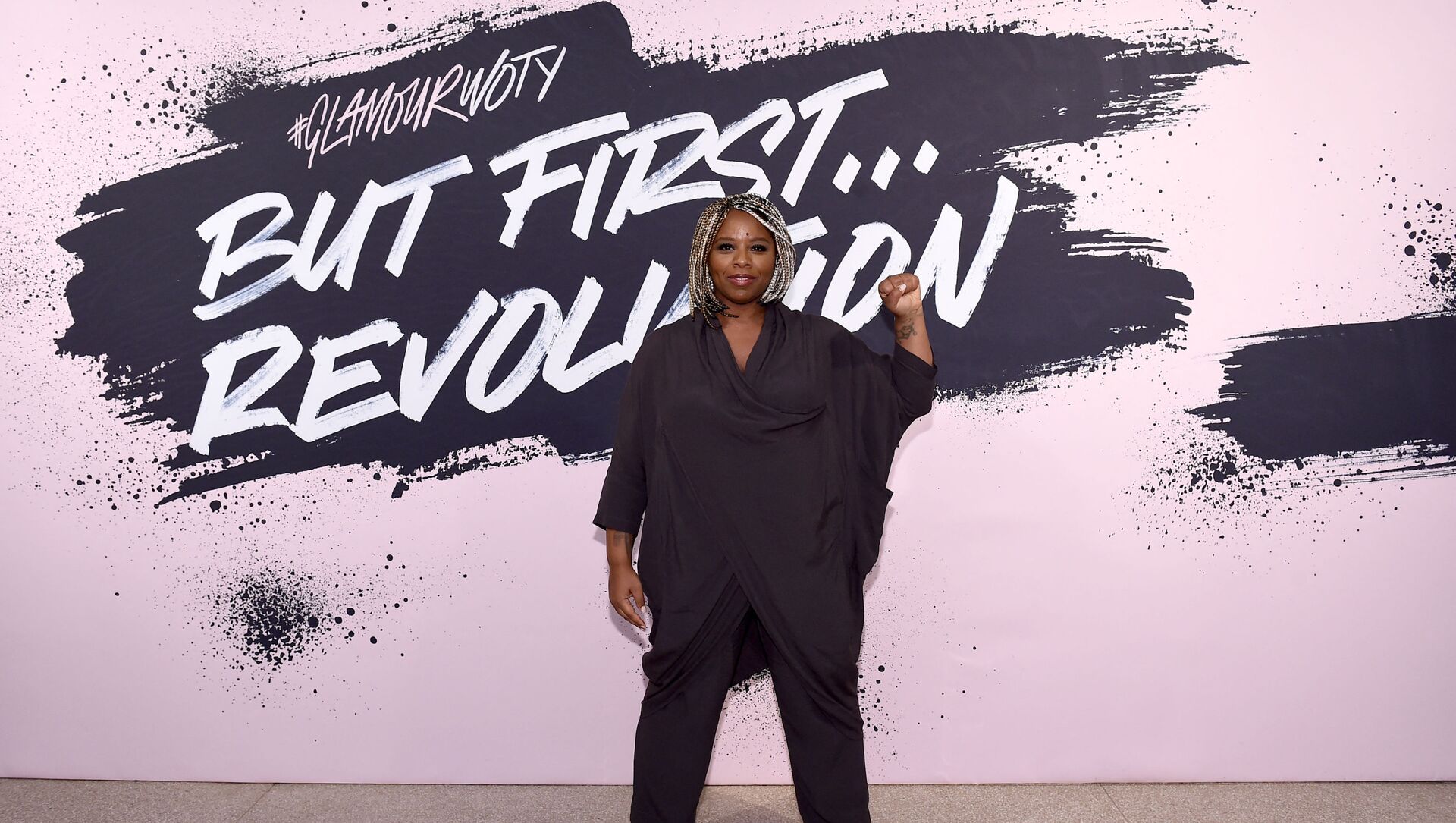 MariTi Blaise Lovell
All materialsWrite to the author
The co-founder of Black Lives Matter (BLM), Patrisse Cullors, recently came under fire for her real estate purchases in Los Angeles that amounted to over $3 million. A Saturday article posted by the New York Post (NYP) detailed her recent million-dollar purchases and included a call for an investigation into the purchases from other BLM activists.

Facebook has prevented users globally from sharing the story about Cullors’ home purchases, citing that it went against their community standards.

A Facebook spokesperson has since reached out to a few news outlets, claiming that the NYP story was “removed for violating our privacy and personal information policy.”

Details as to when the ban was enforced have not been immediately made available, but according to a report from The Hill, media newsletter Inquire has shared multiple screenshots from users in Europe who on Thursday night claimed they were also unable to share the story. Facebook is reported to have also blocked articles from the Daily Mail Online that are related to Cullors’ spending habits.

Facebook has in the past banned users from sharing other articles from the NYP. In October 2020, Twitter and Facebook blocked users from posting a NYP report about emails found on a laptop that allegedly belonged to US President Joe Biden’s son, Hunter. Before then, during the start of the COVID-19 pandemic, the NYP also released an opinion column suggesting that the virus could have been released from a Chinese virology lab, which was also blocked by Facebook.

Twitter CEO Jack Dorsey has since retracted the social media’s response to the ban on the Hunter Biden story, calling it “wrong” and vowing to instead provide “additional context” to such stories instead of forbidding users from sharing them.

Big Tech has repeatedly found itself under fire for its increased crackdown on posts that it considers being a spread of misinformation and disinformation. This recent development will surely add to the list of complaints about how much power the tech conglomerates are allowed.

The Post has responded to the ban and defended their article, claiming that they were being silenced from reporting the news.

“The $3.2 million real estate spending spree of BLM co-founder Patrisse Khan-Cullors is newsworthy for two reasons. One, she’s an avowed Marxist, and as a public figure, it’s legitimate to question whether she’s practicing what she preaches,” the editorial states, calling into question whether donations are being used to help pay for Cullors’ high-end properties.

“Secondly, as the article details, the finances of Black Lives Matter are opaque, a mixture of for-profits and tax-free nonprofits, and they don’t reveal how much its executives are paid. Are the people donating to BLM helping to pay for these properties?”

The article goes on to claim that the NYP reached out to Cullors for comment before publishing the article, but ultimately received no response.

Cullors Calls Articles Against Her ‘Categorically Untrue’ And ‘Incredibly Dangerous’

In tears, Cullors noted that while the articles did not provide her home address, the pictures of her home could be used to pinpoint her location, ultimately causing an increase in security concerns for her and her family.

“The whole point of these articles and these attacks against me are to discredit me, but also to discredit the movement,” she said.

Cullors also defended her spending habits, reiterating that she has never taken a salary from the BLM organization, and that allegations made against her are simply a way to discredit her and the BLM movement.

“I have never taken a salary from the Black Lives Matter Global National Fund,” Cullors states in the interview, adding that all of her income comes from her various jobs as a professor, TV producer and writer, as well as various deals from YouTube and more recently from the Warner Bros. Television Group.

Even though Cullors continues to claim none of the money she has spent on her recent real estate purchases has come from the BLM organization, many critics still call into question the moral standing for Cullors, who is a self-proclaimed Marxist. 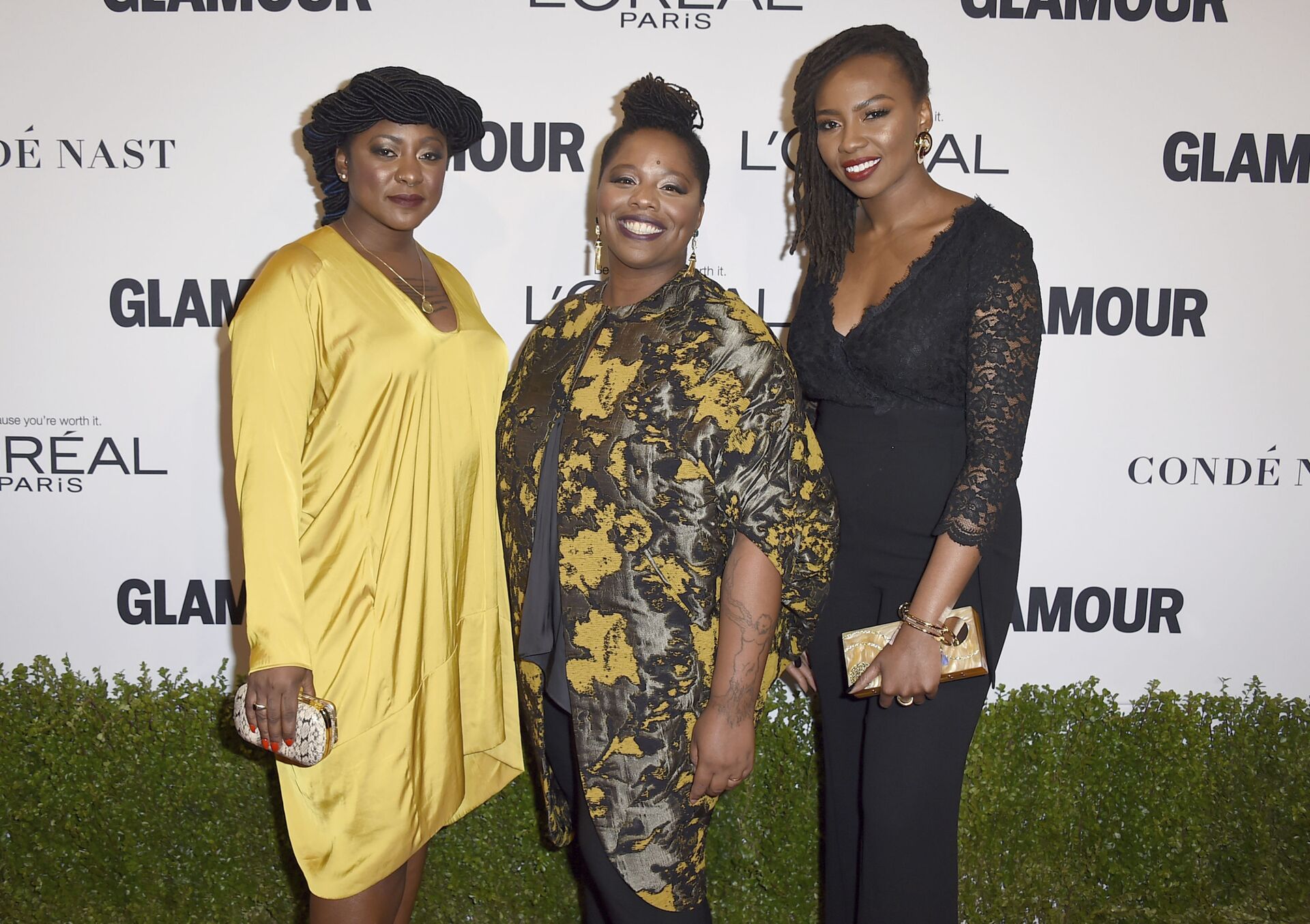 Marxists follow a set of beliefs that focus on the effects of capitalism on labor, productivity, and economic development, drawing attention to the struggle between social classes, particularly capitalists, and the working class.

In Cullors’ interview with Hill, the BLM co-founder continues to emphasize that money given to BLM organization has indeed been given back to the Black community, and that she personally is giving back to the community by taking care of her family and loved ones. She did state that organizers should get paid for the work that they do.

“We are not a charity. We are a power building body,” Cullors said, adding that there are other places people can target for grants like the US government.

The BLM group issued a statement on Monday in response to the backlash, claiming Cullors hasn’t received any money from the organization since 2019, and that the defamation of character is a ploy by white supremacists.

“Patrisse’s work for Black people over the years has made her and others who align with the fight for Black liberation targets of racist violence,” the statement read. “The narratives being spread about Patrisse have been generated by right-wing forces intent on reducing the support and influence of a movement that is larger than any one organization.”

“This right-wing offensive not only puts Patrisse, her child and her loved ones in harm’s way, it also continues a tradition of terror by white supremacists against Black activists. All Black activists know the fear these malicious and serious actions are meant to instill: the fear of being silenced, the trauma of being targeted, the torture of feeling one’s family is exposed to danger just for speaking out against unjust systems. We have seen this tactic of terror time and again, but our movement will not be silenced,” the statement concluded.