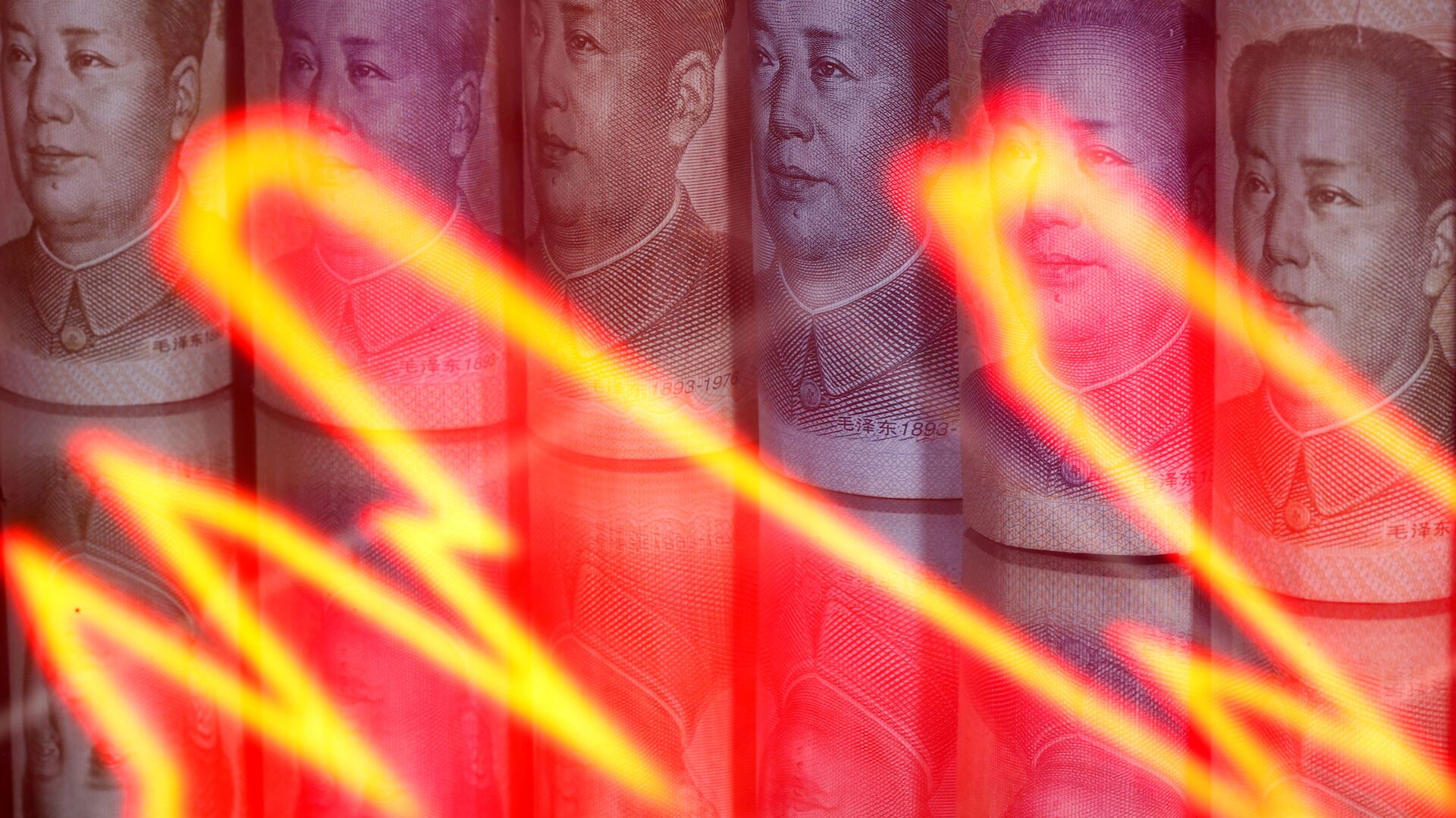 Oleg Burunov
All materialsWrite to the author
The Digital Currency Electronic Payment (DCEP) is now being tested in several Chinese cities, including Shenzhen, Suzhou, Chengdu, and Xiongan. The tests are aimed at considering all possible scenarios for using the digital yuan and the risks associated with financial operations.

The Wall Street Journal (WSJ) has reported about an expiration date function related to the digital yuan, something that aims to help the People's Bank of China stimulate consumption during economic downturns.

"The [e-] money itself is programmable. Beijing has tested expiration dates to encourage users to spend it quickly, for times when the economy needs a jump start", the news outlet claimed. The Chinese government has not commented on the issue yet.

This followed reports that officials from a host of US agencies, such as the State Department, the Treasury, the Pentagon and the National Security Council, are closely studying the rollout of the e-yuan, also known as the Digital Currency Electronic Payment (DCEP).

The US news outlet Bloomberg cited unnamed sources as saying that the agencies were "bolstering their efforts to understand the potential implications" of the e-yuan's arrival. 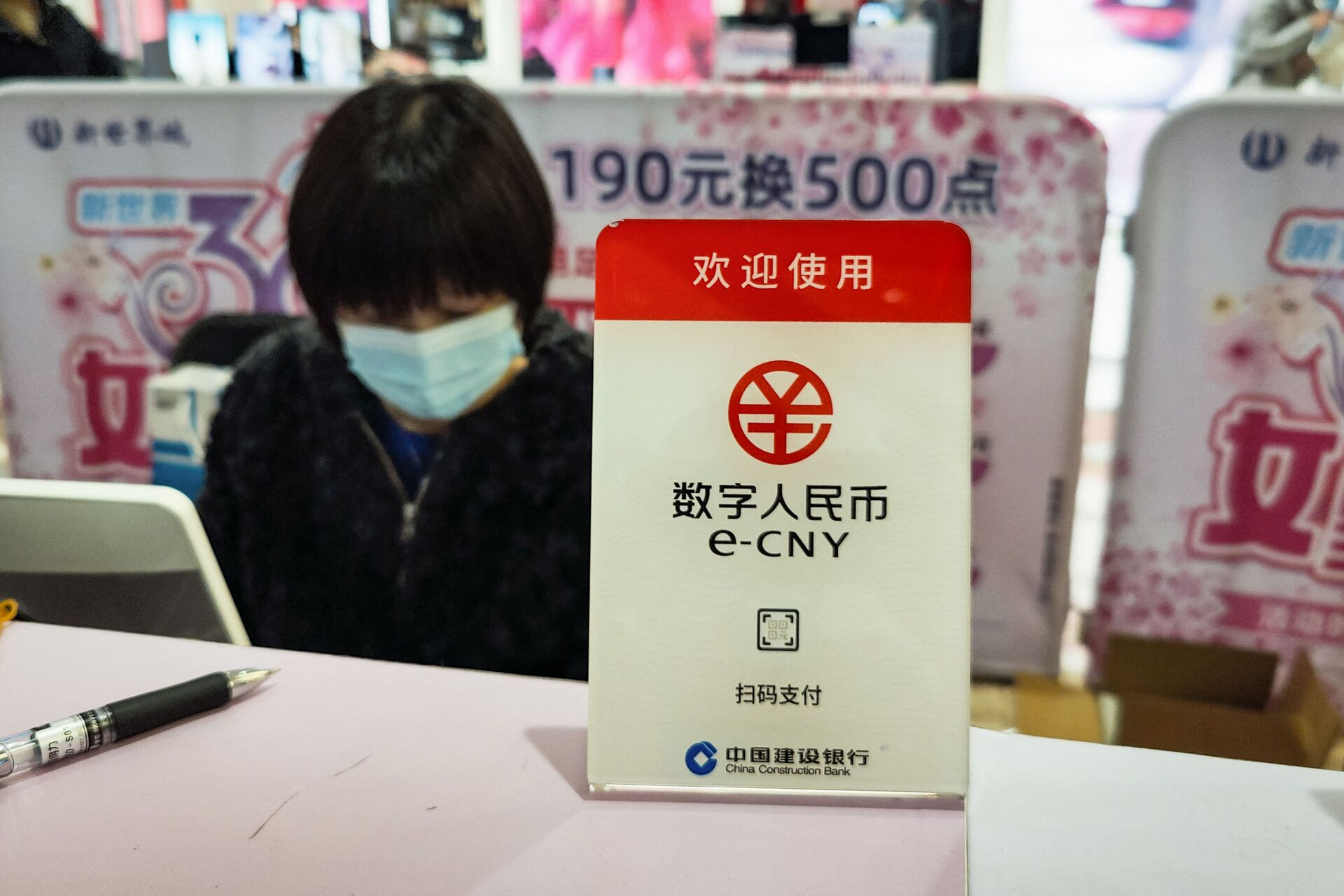 A sign for China’s new digital currency, electronic Chinese yuan (e-CNY) is displayed at a shopping mall in Shanghai on March 8, 2021
© AFP 2023 / STR

The remarks come as the rollout of China's digital currency gathers strength amid trials of the e-yuan across multiple regions, cities, and sectors, such as food delivery and ride share apps in Shenzhen.

Over the past few months, more than 100,000 people in China have reportedly spent government handouts of the digital currency in the Chinese outlets of Starbucks and McDonald's as part of the tests.

The DCEP is expected to see a widespread rollout in time for the 2022 Winter Olympics in Beijing.

Asia
Beijing Offers Shoppers Crypto 'Red Packets' Amid China's 10m Digital Yuan Test Run
Beijing sees the digital yuan as something that will help the government bring the country another step closer to a cashless society, and that would ostensibly make buying things more convenient and secure.

Chinese regulators have also suggested that the adoption of a digital yuan could facilitate the ambitious long-term plan of breaking the stranglehold of the US dollar monopoly and boosting the influence of the yuan on the international stage.

"In order to protect our currency sovereignty and legal currency status, we have to plan ahead", Mu Changchun of the People's Bank of China, told the WSJ.