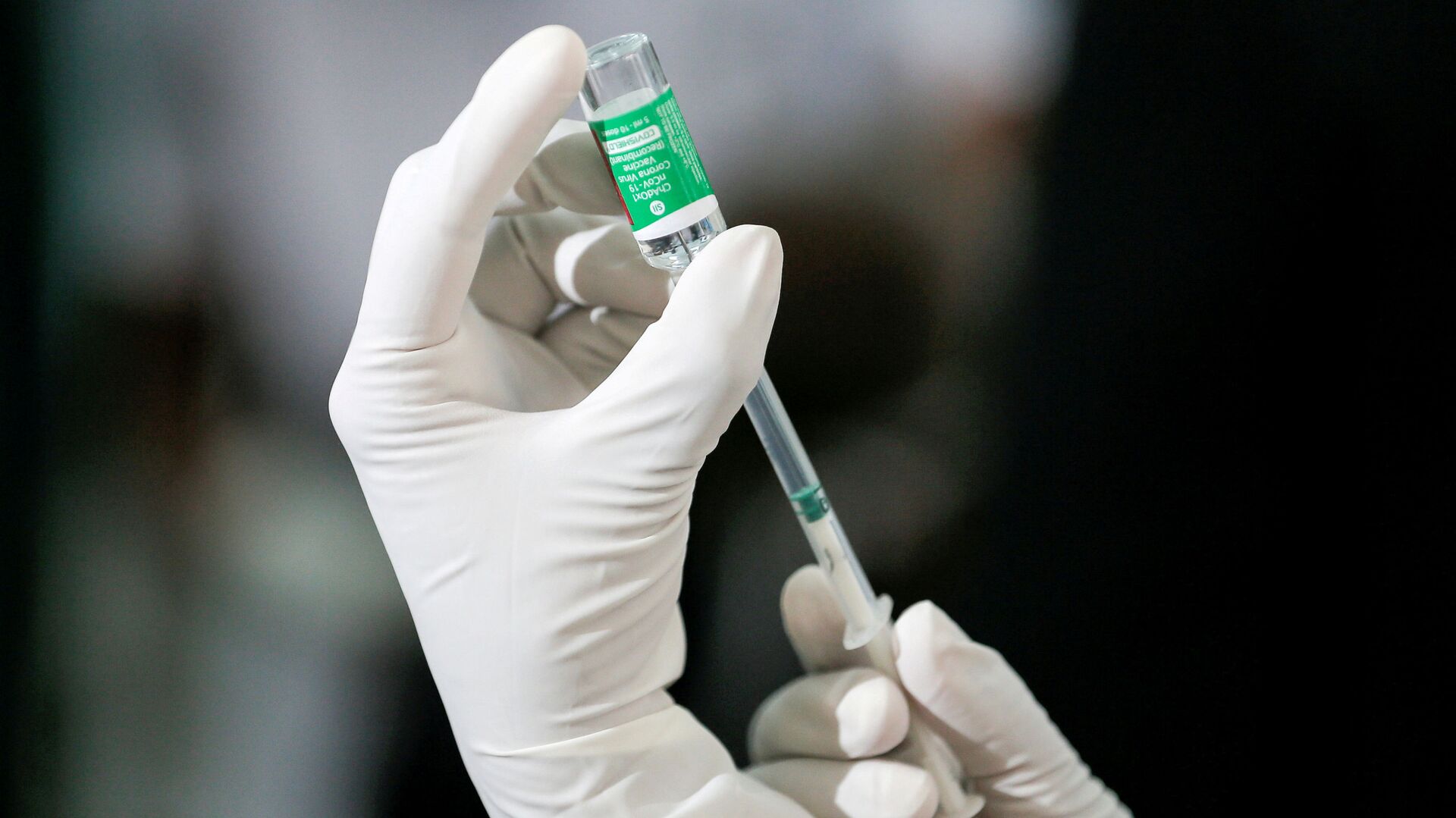 Advitya Bahl
All materialsWrite to the author
India has been registering record numbers of COVID-19 cases every day over the past two weeks and, in the wake of this, a number of states have been forced to reintroduce lockdown-like curbs on movement.

The chief executive officer of the world's biggest vaccine maker, the Serum Institute of India (SII), Adar Poonawalla has urged US President Joe Biden to lift an official ban on raw material exports out of the US.

Taking to Twitter, Poonawala tagged the US President so that the vaccine production can be accelerated.

Respected @POTUS, if we are to truly unite in beating this virus, on behalf of the vaccine industry outside the U.S., I humbly request you to lift the embargo of raw material exports out of the U.S. so that vaccine production can ramp up. Your administration has the details. 🙏🙏

​The request from Poonawala comes days after AstraZeneca, the developer of the coronavirus vaccine being made by the Serum Institute of India (SII) and sold as Covishield, sent a legal notice to the Pune-based company that deliveries would be delayed.

Meanwhile, a glut of stories that ambulances are having to queue outside hospitals, bodies are piling up outside crematoriums and graveyards for hours, and basic medical facilities are seemingly crumbling in parts of the country because of a shortage of hospital beds and ventilators are reported every day.

According to the government, India on Thursday witnessed 217,353 cases, a new record daily surge in cases. Several states, including Maharashtra, Delhi, and Punjab, have imposed strict measures to keep a check on rising cases.