Bolton Says He's 'Proud' to Be Barred From Entering Russia 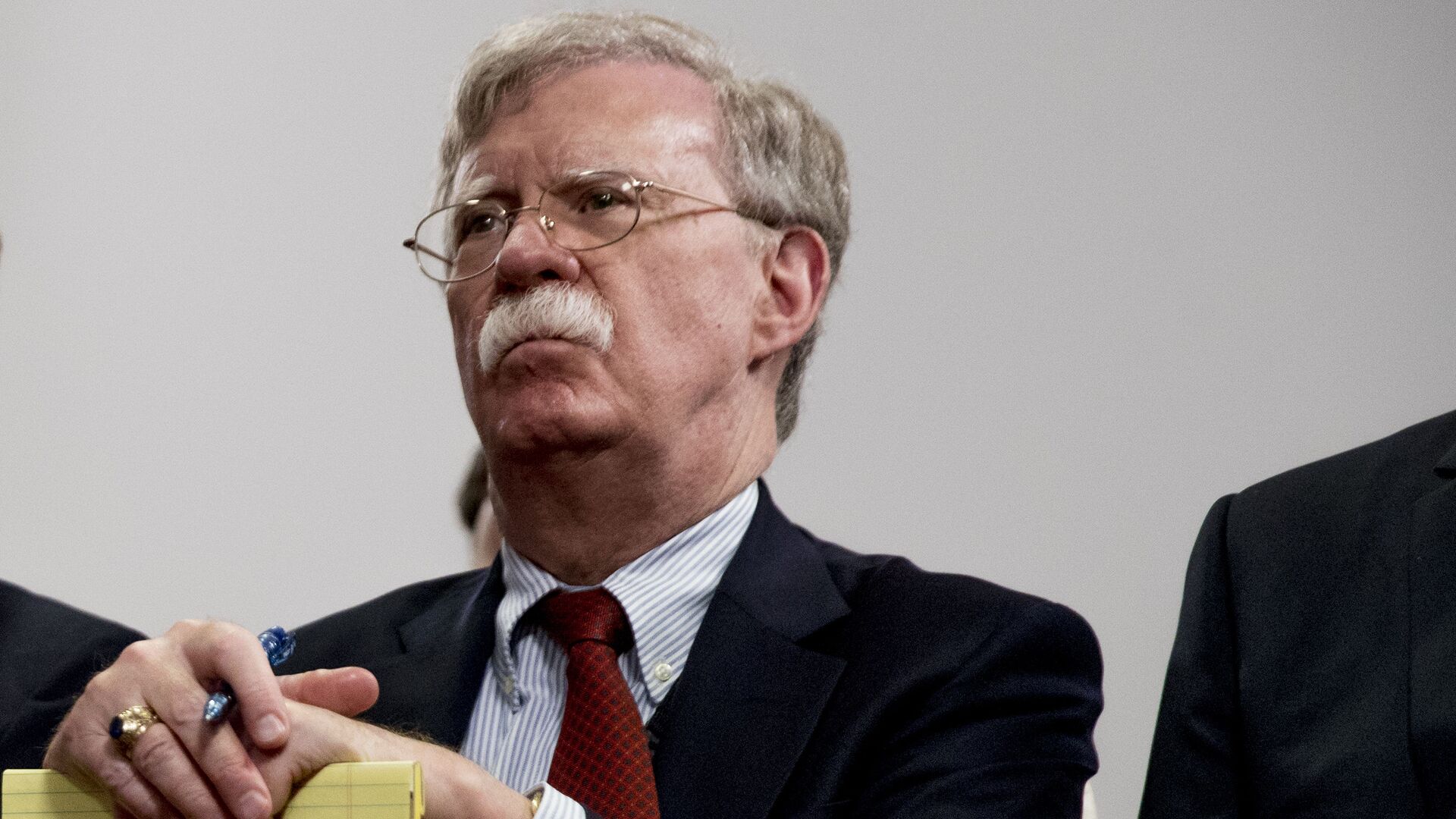 Asya Geydarova
Editor
All materialsWrite to the author
WASHINGTON (Sputnik) – Former US National Security Adviser John Bolton on Friday said he was “proud” to be barred from entering Russia after Moscow’s decision to include him on a list of individuals who will be denied entry to the country.

“I have been named on a list of individuals barred from Russia in retaliation for sanctions,” Bolton said via Twitter. “Russia deserves the strongest possible condemnation for their attempts to undermine our way of life. I am proud to be recognized as a voice for American interests.”

Russia banned eight current and former US officials, including Bolton, from entering the country in response to new US sanctions and expulsions of Russian diplomats, the Foreign Ministry said earlier on Friday. US-Russia tensions have intensified amid the accusations on the part of Washington, including Moscow's alleged interference in US election and purported part in the SolarWinds cyber hack.

Russian officials have repeatedly denied such accusations as baseless and harmful for bilateral relations.

Bolton was widely considered to be the most hawkish politician in the former administration of Donald Trump due to his harsh stance on foreign policy. In particular, the former national security advisor to Trump pushed for deepening US involvement in Venezuela and boosting pressure on Iran and North Korea over their nuclear programs.

Trump fired Bolton in September 2019 citing differences over a number of issues. The dismissal came after negotiations between the US and the Taliban came to failure.

Trump once tweeted Bolton was one of the dumbest people he had the 'pleasure' to work with and said that if he had listened to what Bolton said the United States "would be in World War Six by now".