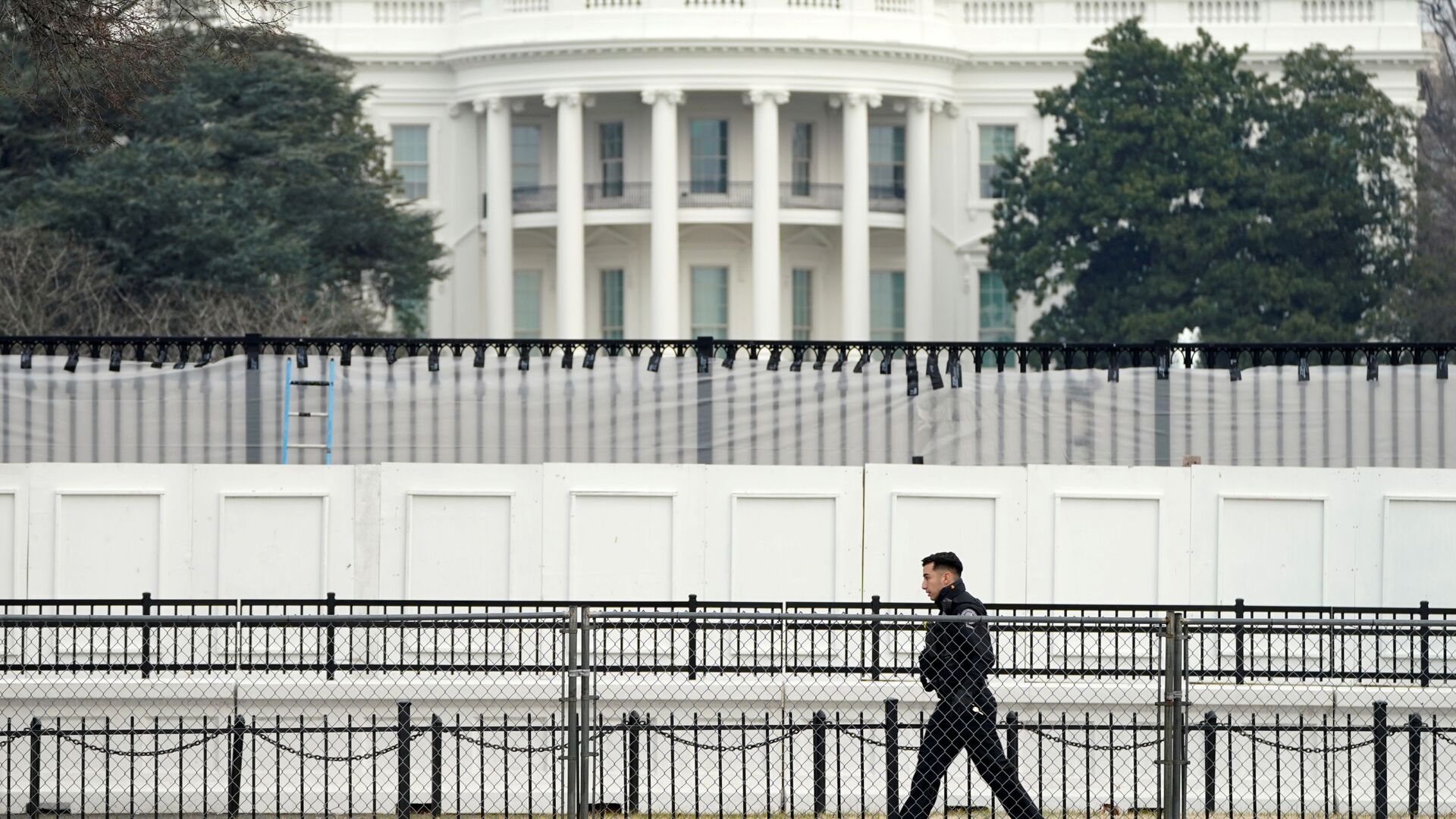 Earlier, US Ambassador to Russia John Sullivan was invited to hold talks with Russia's presidential aide Yuri Ushakov, and he was told that Moscow would resolutely react to potential new sanctions. Tensions have grown as Moscow recently recalled its ambassador in Washington following controversial remarks made by US President Joe Biden.

The Biden administration intends to impose sanctions against 12 Russian individuals, including government and intelligence officials, and against 20 entities, over allegations of election interference and the SolarWinds hack, a White House correspondent for Bloomberg News reported on Wednesday.

In addition, Washington is also set to expel 10 Russian diplomats.

The moves could be announced Thursday, a source who asked not to be named also told Bloomberg.

New: Biden admin as soon as Thurs will sanction ~12 Russian individuals, including govt & intel officials, & ~20 entities in response to SolarWinds hack & election interference. ~10 Russian officials will be expelled from US

The New York Times reported, citing its sources, that the new US sanctions will target the Russian sovereign debt.

Earlier in the day, the White House stated that the new US administration is working toward having a stable relationship with Russia but is looking for predictability rather than trust between the two.

Last week, Bloomberg reported that the US administration had completed an intelligence review of Russia's alleged role in the SolarWinds cyber breach and interference in the 2020 presidential election. The administration was considering action against Russian diplomats, including sanctions against individuals close to Russian President Vladimir Putin and agencies linked to election interference allegations, the report said.

In mid-March, the US intelligence released a new report, alleging that Putin authorized the Russian government's "influence operations" to undermine then-Democratic candidate Biden during the 2020 election and to exacerbate political divisions in the US. According to media reports, the US may roll out new Russia sanctions over the alleged interference as early as the next week.

The Kremlin qualified the report as "absolutely groundless and unsubstantiated" and expressed the belief this was just a pretext for introducing new restrictions. Russia did not interfere in the vote, it has nothing to do with campaigns against any candidates, Kremlin spokesman Dmitry Peskov stressed. He also noted that Washington's sanctions policy could further aggravate the bilateral relations.

In March, US President Joe Biden said in an interview with ABC News that Putin would have to "pay a price" for the alleged interference in the 2020 US presidential election. The US leader was also asked if he considers the Russian president a "killer" and he replied in the affirmative. Putin reacted by saying that he would just "wish him well" and invited Biden to hold live talks.

The Russian Embassy in the United States has received many letters from US citizens who apologized for President Joe Biden's recent remarks.

Concerning SolarWinds, the US Cybersecurity and Infrastructure Security Agency (CISA) issued a joint statement by the FBI and a number of other US agencies in early January, which claimed Russia was likely behind the large-scale cyberattack on the clients of computer security firm SolarWinds. The purpose of the attack, which included US government agencies, was, as suggested in Washington, to obtain intelligence. However, it was subsequently stated that the organizers of the attack did not receive access to sensitive information.

Russia has repeatedly denied allegations of breaking into government networks, saying the accusations are groundless.