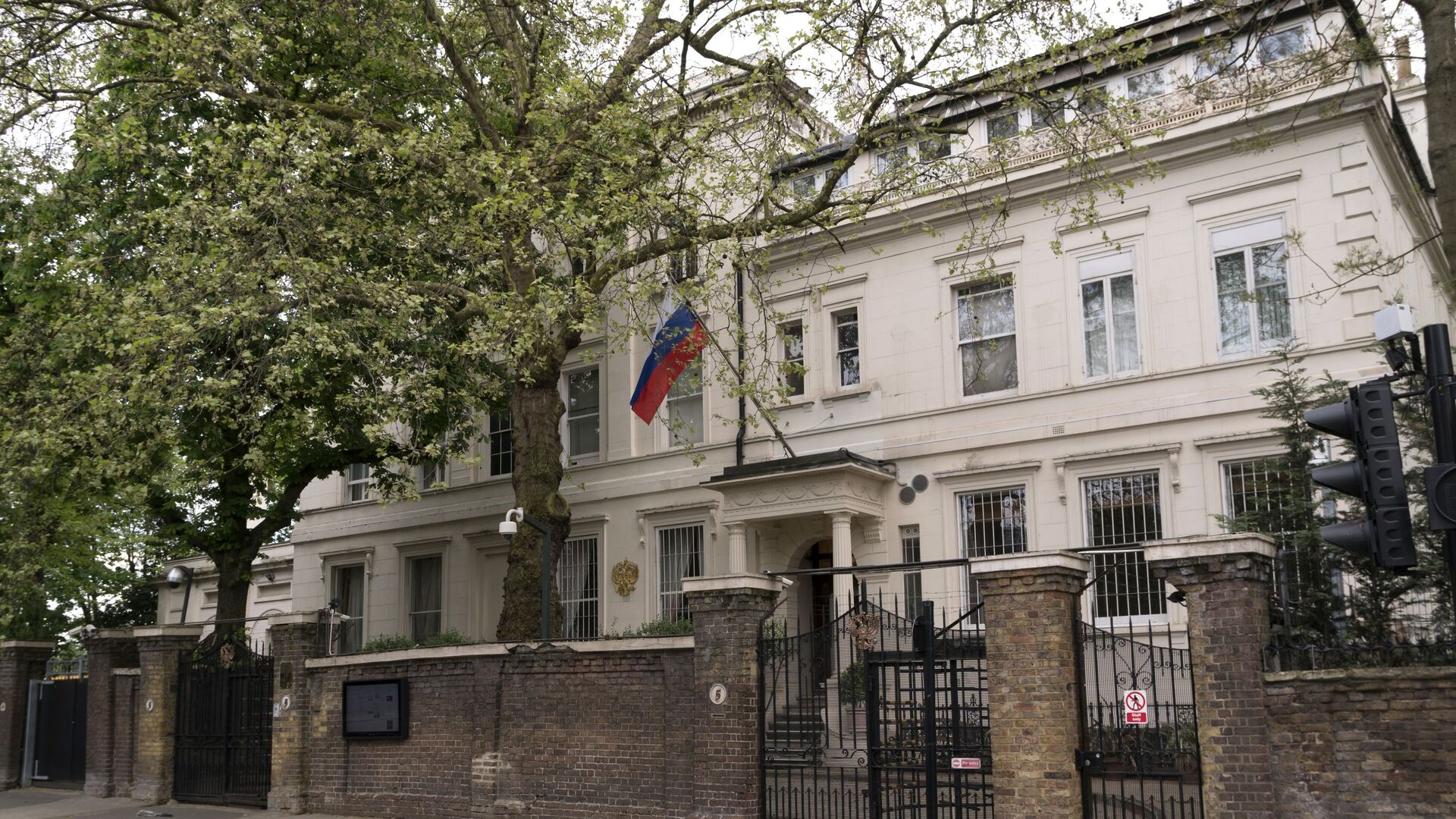 MOSCOW (Sputnik) - The United Kingdom’s Foreign, Commonwealth and Development Office has summoned the Russian Ambassador, Andrey Kelin, over concerns of malign activity such as the SolarWinds cyberattack, which the UK believes was carried out by Russian intelligence services.

"The UK Government is deeply concerned about a pattern of malign behaviour by the Russian State. At today’s Summons, FCDO Permanent Under-Secretary Sir Philip Barton made clear the UK’s support for the actions announced by President [Joe] Biden in response to Russia’s recent activity," a spokesperson for the Foreign Office said.

UK officials have expressed deep concern over “malign operations” including cyber intrusions and the buildup of Russian forces along the Ukrainian border. The Foreign Office informed the Russian ambassador that the UK will continue to work with their allies in order to counter the alleged activities of Russian intelligence.

Earlier in the day, Washington imposed sanctions on 32 Russian entities and individuals for their alleged interference in the 2020 US presidential election and the purported hacking of US software supply chain networks.