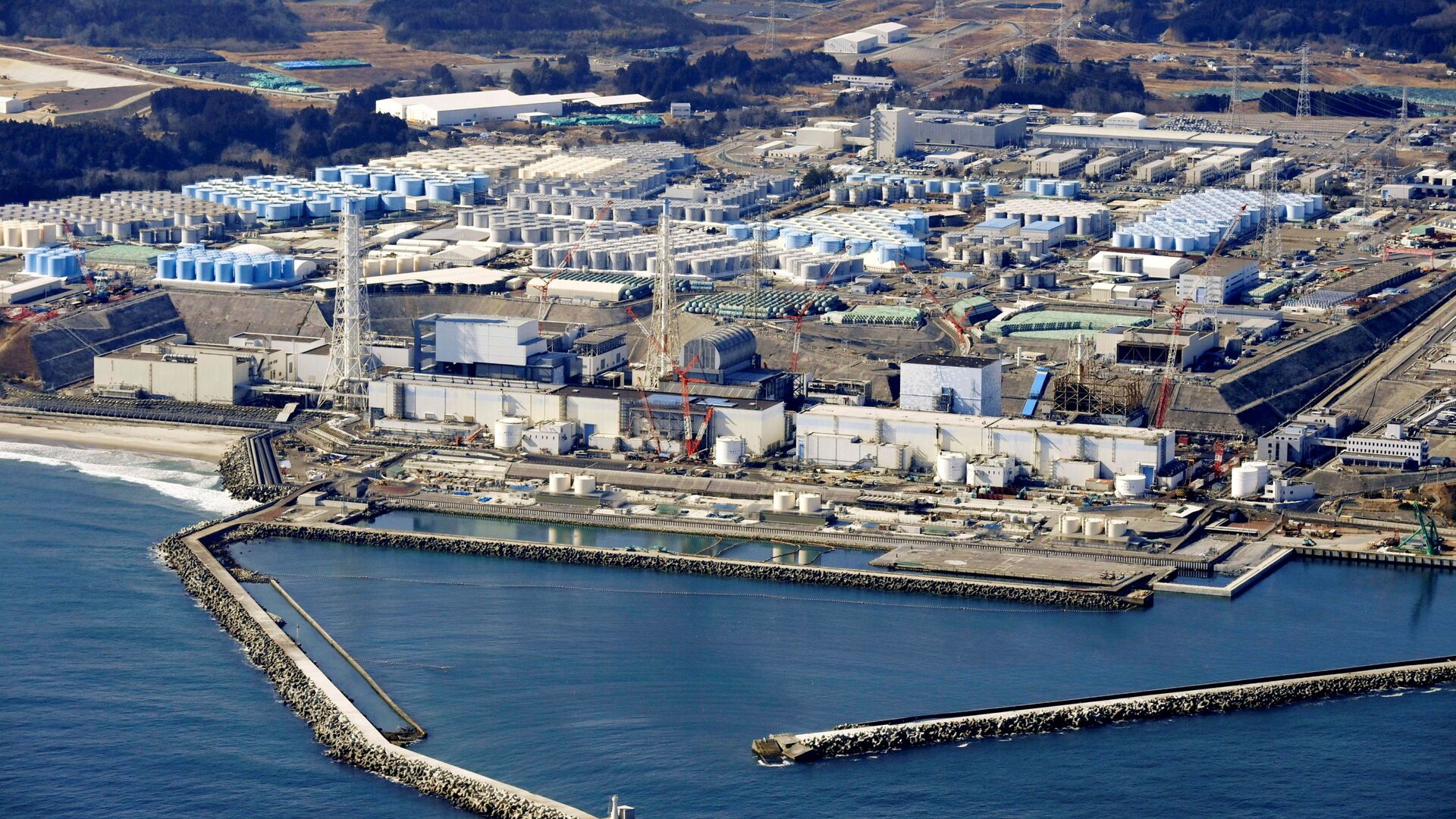 MariTi Blaise Lovell
All materialsWrite to the author
The Japanese government decided on Tuesday to release more than one million tons of “treated” water from Fukushima Daiichi Nuclear Power Plant into the Pacific Ocean. Subsequently, South Korea’s government has criticized the decision referring to it as “inappropriate.”

South Korea’s President Moon Jae In has called on government officials to consider petitioning an international court over Japan’s recent decision to release water from the shuttered Fukushima nuclear plant.

Kang Min Seok, Moon’s spokesperson, recently told reporters that officials needed to determine ways in which they could refer Japan’s decision to the International Tribunal for the Law of the Sea, an intergovernmental organization created by the United Nations.

It was reported on Tuesday that South Korea’s foreign ministry had summoned the Japanese ambassador to Seoul, Koichi Aiboshi, to address South Korea’s concerns. During the meeting with Aiboshi, the ministry delivered its stance on Japan’s decision to discharge contaminated water into the sea. The officials expressed concerns over the potential threat it could pose to the Korean people and the environment.

The ministry has called on Japan to be transparent and provide further information on the treatment of the contaminated water, after having raised similar concerns with the United States.

South Korea has repeatedly expressed concern over the treatment of the contaminated water, highlighting that it is one of the most geographically close nations to Japan.

“I cannot but say that there are many concerns here about the decision as a country that is geologically closest and shares the sea with Japan,” Moon said, asking Aiboshi to convey such worries to Tokyo, according to Kang.

Japan has met similar backlash from its surrounding neighbors, including China and Taiwan.

Zhao Lijian, a spokesman at the Chinese foreign ministry on Wednesday chimed in, saying “Japan should not let the whole world pay the bill for its treatment of water waste.” He then dared Japanese Deputy Prime Minister Taro Aso to “take the first sip” if the water was indeed safe to drink.

There have been many protests and petitions brought against Japan since the announcement of this plan. According to PressTV, politicians, local officials, fishermen, and environmental activists have gathered outside of the Japanese embassy in Seoul to protest.

Oh Kyu Seok, mayor of Gijang County in South Korea’s southeastern Busan region, claimed that he would be delivering his letter of protest about the decision to the embassy of Japan, as well as the offices of Moon and Prime Minister Chung Sye Kyun.

“The Japanese government is attempting to release contaminated water from the Fukushima nuclear power plant, threatening the lives of all Korean people as well as Gijan County residents. Such a move cannot be absolutely acceptable if safety is not guaranteed,” Oh said according to a report from Yonhap News.

On its website, the Japanese Embassy in Seoul claimed that other nations have discharged nuclear waste both into the air and sea, drawing attention to the fact that back in 2018, South Korea’s Korea Hydro & Nuclear Power Co, dumped about 360 trillion barrels of contaminated nuclear waste.