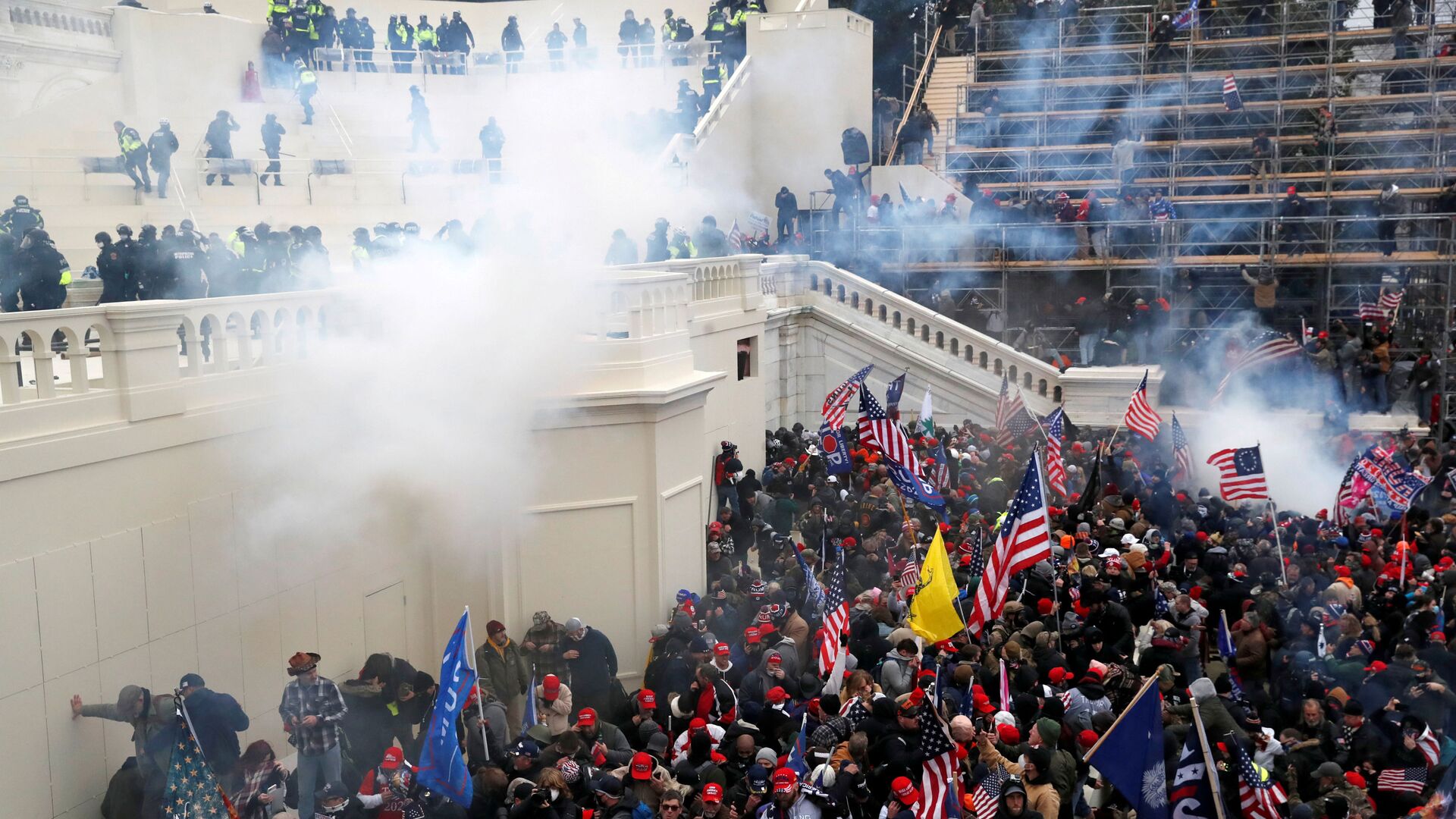 Gaby Arancibia
All materialsWrite to the author
Ashli Babbitt, who served for more than 12 years in the US Air Force and the Air National Guard, was fatally shot on January 6 by an unidentified US Capitol Police officer after she participated in the violent storming of the US Capitol. At the time, Babbitt had been attempting to break through a door to the Speaker’s Lobby.

The US Department of Justice announced on Wednesday that the officer who fatally shot Babbitt will not be criminally charged for the incident, concluding that there is insufficient evidence to support prosecution.

A release issued by the agency indicates that investigators determined it was reasonable for the officer to believe that they were discharging their department-issued firearm against Babbitt in self-defense, or in the defense of congressional lawmakers and aides.

At the time of the shooting, officers were holding off rioters who were trying to gain access into the US House chamber, where lawmakers had been working to confirm the results of the 2020 presidential election. Officials have stated that moments before Babbitt was shot, she was seen trying to climb past a doorway into the said chamber.

“The investigation revealed no evidence to establish that, at the time the officer fired a single shot at Ms. Babbitt, the officer did not reasonably believe that it was necessary to do so in self-defense or in defense of the Members of Congress and others evacuating the House Chamber,” the release concludes. 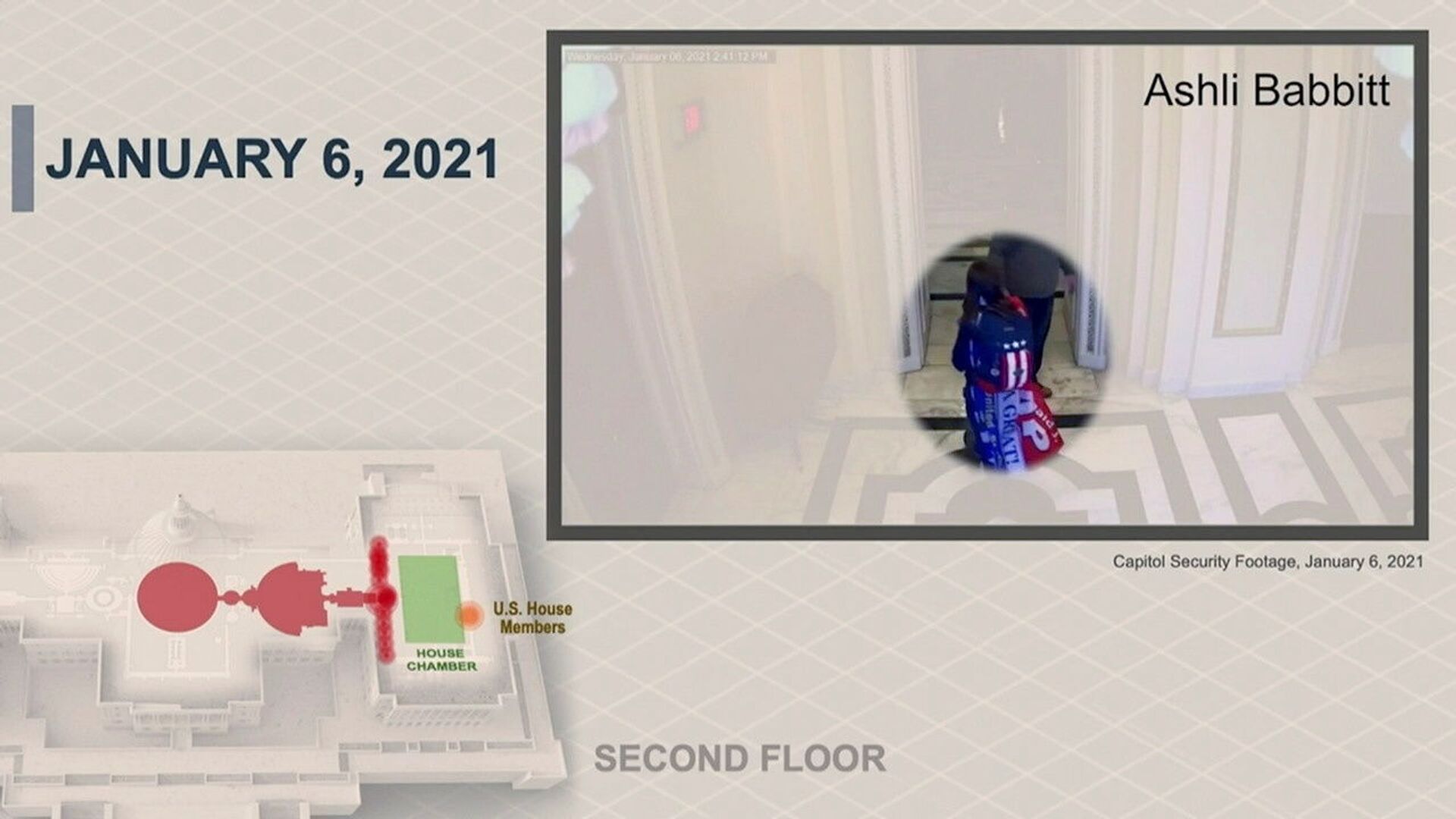 Ashli Babbitt, a supporter of former U.S. President Donald Trump, walks through the U.S. Capitol towards the House Chamber shortly before being shot and killed on January 6 in a still photo from U.S. Capitol Security footage that was introduced as evidence by House impeachment managers during the impeachment trial of former President Trump on charges of inciting the deadly attack on the U.S. Capitol, on Capitol Hill in Washington, U.S., February 10, 2021.
© REUTERS / U.S. Senate

After arriving at the conclusion and informing Babbitt’s family of the decision, the agency officially moved to close the case. Babbitt’s family has not yet released a statement on the developments.

Earlier, in the wake of the deadly insurrection, multiple cellphone videos captured the shooting as it unfolded, showing several fellow rioters in shock as first responders tended to Babbitt’s gunshot wound.

Recordings had also shown that Babbitt was with a group who were using various objects, including a flagpole and a helmet, to break past a wood-and-glass door that kept the individuals outside of the House chamber.

Babbitt was one of five individuals who were killed during the Capitol riot, including three law enforcement officers.