Curb Your Appetite: There May Be a Way to ‘Turn off’ Hunger, Israeli Researchers Say 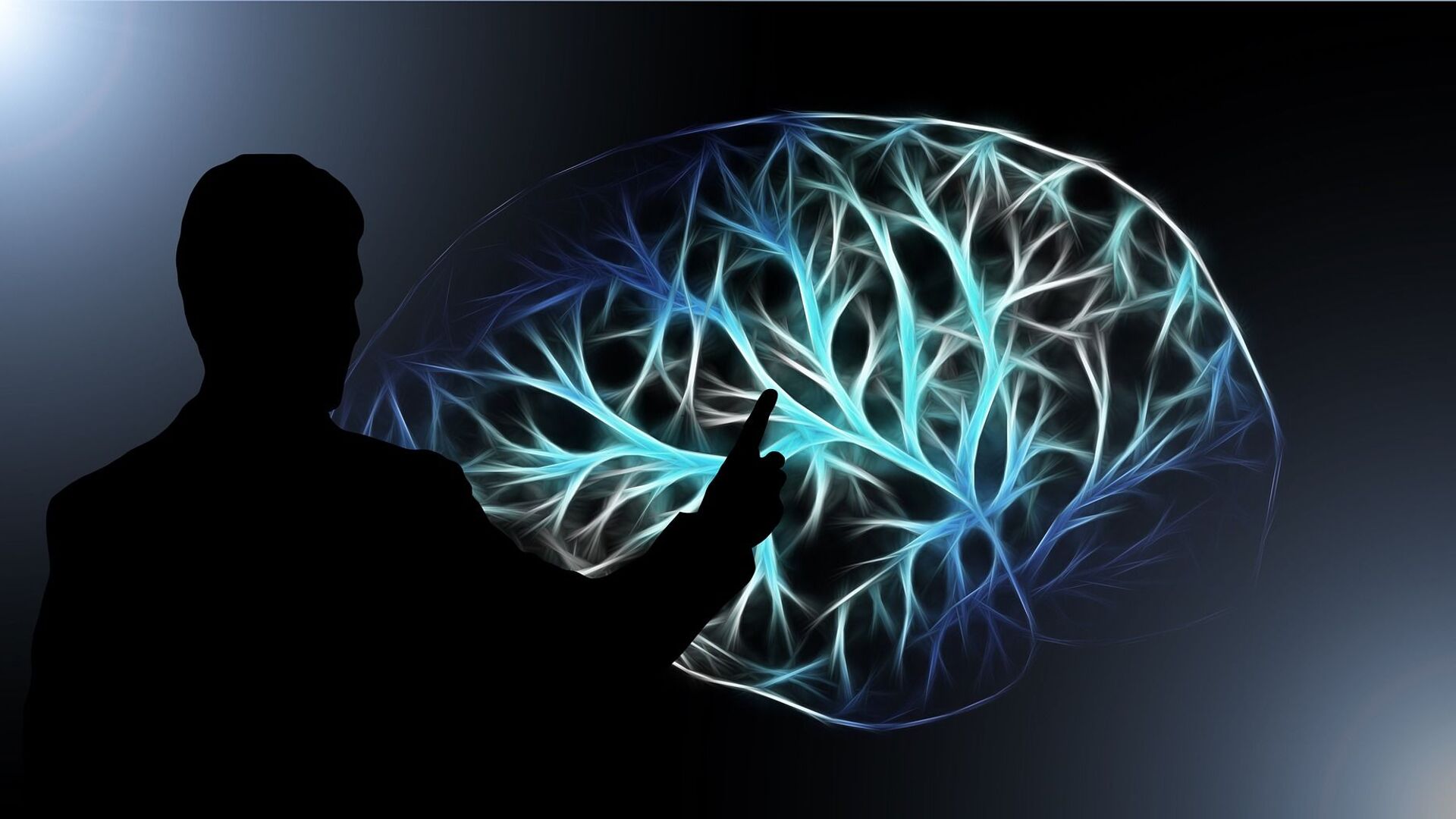 MariTi Blaise Lovell
All materialsWrite to the author
For years, pharmaceutical companies have been trying to patent a drug for weight loss. For some weight-loss enthusiasts, shedding a few pounds can be as simple as starting a diet or joining the gym, but others struggle with their bodies’ constant cry for more pizza.

Israeli researchers believe there may be a new and easier way to lose weight through the use of a drug that reportedly curbs your appetite. Researchers at the Weizmann Institute of Science have conducted studies that allowed them to shut down receptors in the brain known to control the urge to eat.

Melanocortin 4 (MC4) has been dubbed the “hunger switch,” and is a hormone in the brain that is involved in feeding behavior and metabolism regulation, among other things. Some individuals are reported to have a malfunction in their MC4 receptor, which is believed to be the main cause of obesity.

Dr. Moran Shalev-Benami, a researcher at Weizmann’s Chemical and Structural Biology Department, along with scientists from the Hebrew University of Jerusalem and the Queen Mary University of London, conducted a study using a detailed 3D model of the MC4 receptor. The model was created using cryogenic electron microscopy, an imaging technique that requires samples to be suspended at very low temperatures.

From the model, the researchers were able to observe the impact of setmelanotide, a medication commonly used to treat obesity, on the MC4 receptor. The purpose of setmelanotide is to bind to MC4 receptors and activate the appetite suppressant effects of the hormone.

Setmelanotide, which is sold under the name Imcivree, was approved by the US Food and Drug Administration (FDA) in November 2020. However, reports showed that the medication causes major side effects, which include abdominal pain, spontaneous penile erections, adverse sexual effects in females, as well as depression and suicidal ideation.

“If we can get rid of side effects and manipulate this receptor without interfering with other receptors and causing side effects, this could help the general population of people struggling with weight loss,” Shalev-Benami said, according to the Times of Israel. Researchers are also hoping that their findings can help to contribute to the weight-loss-seeking community as a whole.

The main goal of the Israeli study was to prioritize people with genetic conditions related to a genetic malfunction of the MC4 receptor by treating the hormone like a switch and shutting off the need to feed.