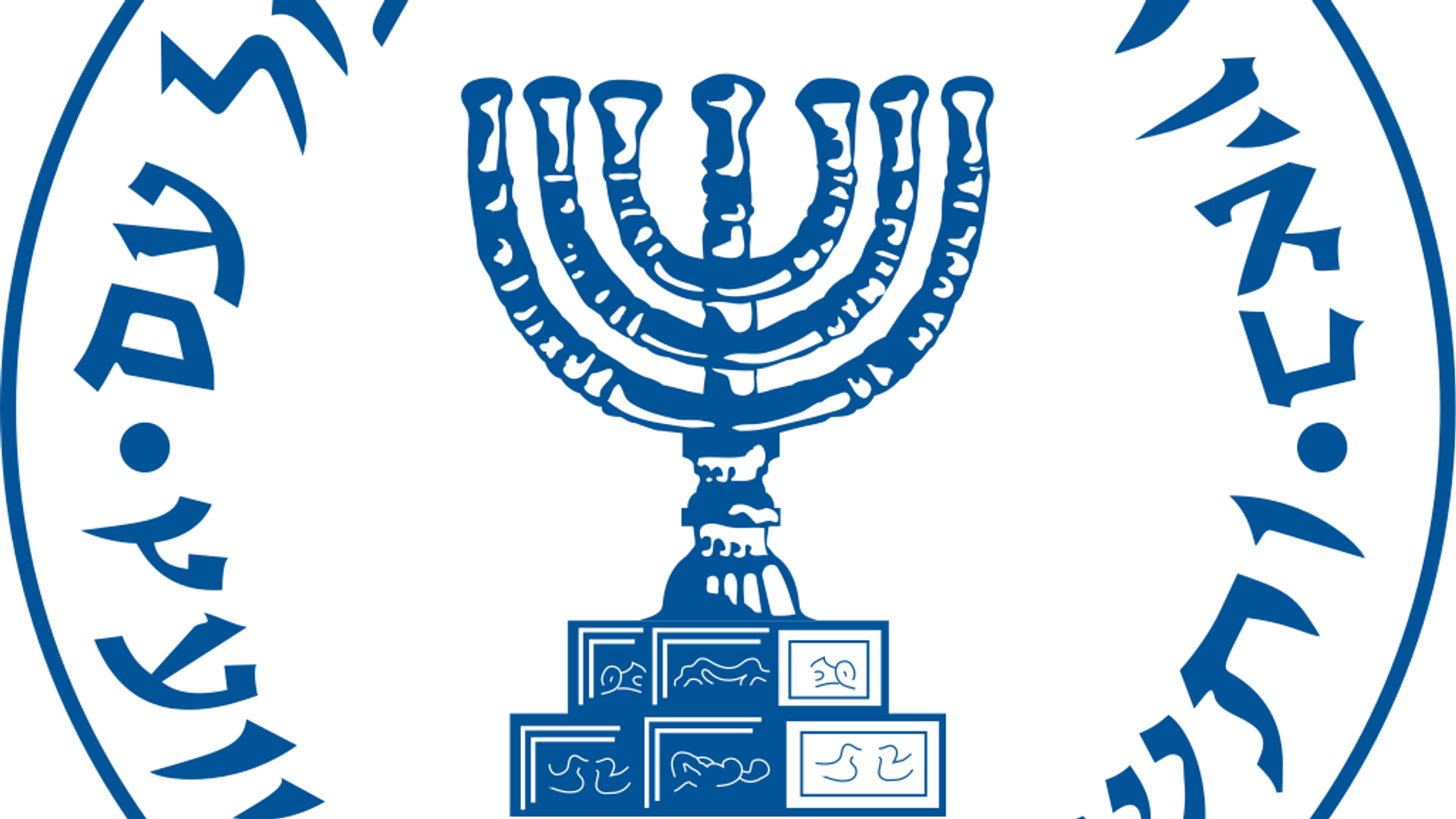 Morgan Artyukhina
All materialsWrite to the author
Israel’s Mossad has long operated in nearby Iraq, including in a 1966 operation to steal a Soviet-built MiG-21 fighter jet for the United States and a plot in the 1970s to assassinate Iraqi nationalist leader Saddam Hussein with a bomb hidden inside a book.

According to unconfirmed reports, a safe house used by the Mossad, Israel’s spy agency, has been attacked in northern Iraq.

The report did not say the city where the safe house was located, and only identified its source as an announcement from “a security source.”

According to Iran Press News Agency, Sabereen is an outlet connected to Harakat Hezbollah al-Nujaba (Movement of the Party of God’s Nobles), a Shiite militia in Iraq. Iran’s PressTV noted that no other news sources in northern Iraq have reported on the attack so far.

The Jerusalem Post has published a story citing four “knowledgeable sources,” all of whom said no reports of an attack in northern Iraq had been made. However, Iran’s Fars News Agency noted that Iraqi Kurdistan is an area rife with “Zionist elements,” noting Israel supported the “illegal referendums” on secession from Iraq in 2017.

Iraqi military bases housing US troops have also come under attack from militia forces in northern Iraq, including at an air base in Erbil in February, where a dozen rockets killed a civilian military contractor and injured several others. While the militia Saraya Awliya al-Dam claimed responsibility for the attack, US President Joe Biden ordered retaliatory airstrikes across the border in Syria against two other Iraqi Shiite militias instead. Many of Iraq’s militias are part of the Popular Mobilization Forces (PMF), a coalition formed to defeat Daesh, which occupied more than one-third of Iraq until it was expelled in late 2018.

Biden has claimed, like his predecessor Donald Trump, that Shiite militias in Iraq operate as “proxies” of Iran, but both the militias and Iran have denied such control. The presence of US troops in Iraq is highly unpopular, with the country’s parliament telling the US to leave in January 2020 after a US airstrike killed Iranian Maj. Gen. Qasem Soleimani and a senior PMF commander, Abu Mahdi al-Muhandis.

The Wednesday news comes in the wake of an attack against Iran’s Natanz Fuel Enrichment Facility on Sunday, where an explosion temporarily disabled the facility’s power supply and damaged several uranium enrichment centrifuges. Tehran has accused Israel of perpetrating the attack and Israel has all but admitted to responsibility for it, saying it will never permit Iran to obtain a nuclear weapon. Iran has denied interest in an atom bomb, saying it wants refined uranium for electrical generation and medical research.

Also on Tuesday, the Israeli cargo ship Hyperion, flying under a Bahamas flag, was reportedly attacked in the Gulf of Oman off the coast of Fujairah, United Arab Emirates. No injuries were reported.