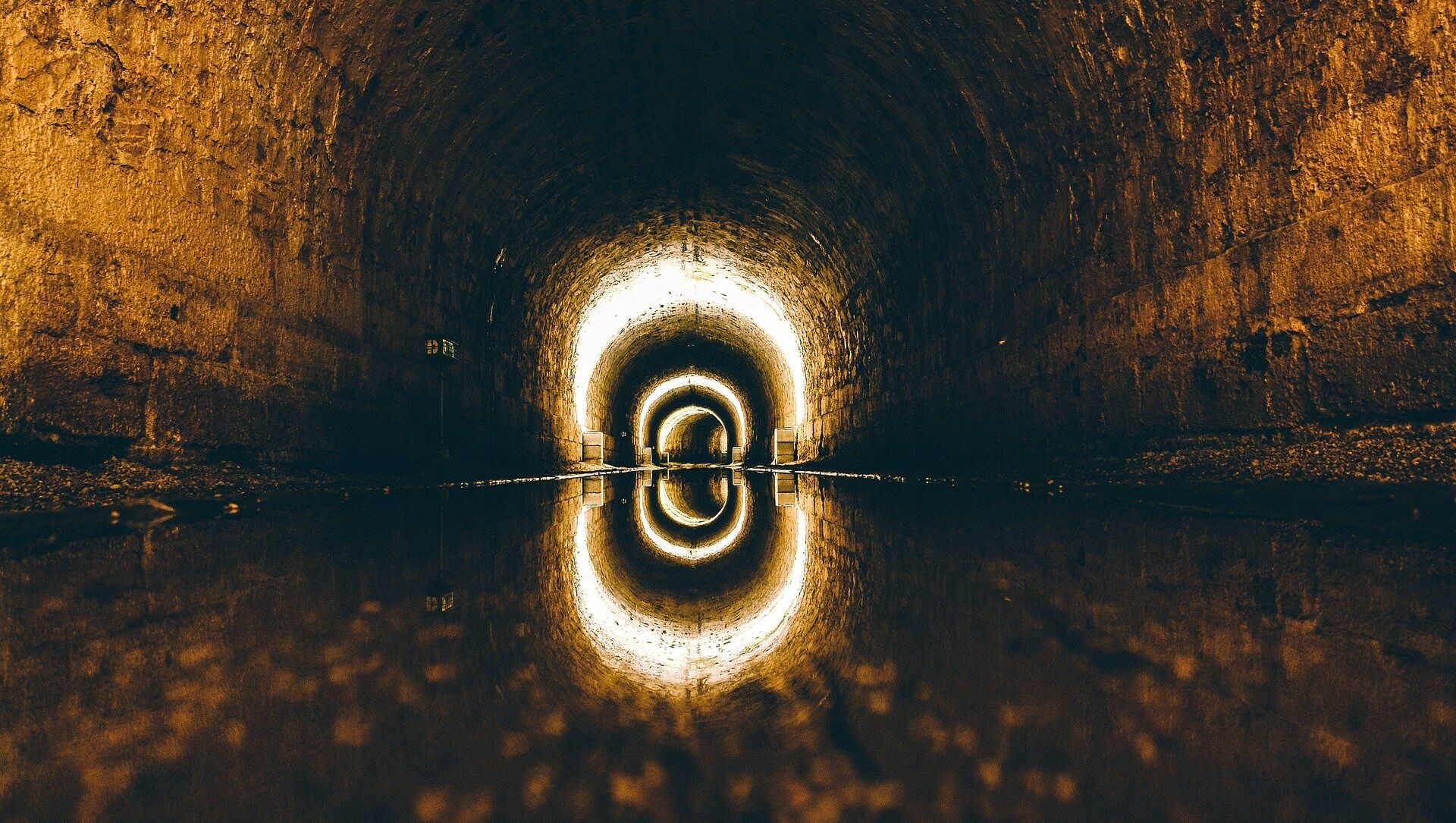 Andrei Dergalin
All materialsWrite to the author
As the man who made this discovery explained, the tunnel was likely constructed in 19th century, "around 1840.”

Gary Machens, who lives in the city of Alton in Illinois, has discovered a tunnel running beneath his property, which was likely built many decades ago, Fox affiliate KTVI reports.

As Machens explained, he was "doing some excavating and repacking of the rock" while fixing his sidewalk, which apparently started to slope, when he stumbled upon the tunnel.

"A lot of brick," he remarked. "Whatever they built this for, it took a lot of men and a lot of hours. You know, one guy didn’t do this."

He added that, according to local historians, "this tunnel was put in here around 1840."

While he currently has to seal the tunnel, Machens is not against the idea of "opening the tunnel for tours," provided he's able to obtain help "with logistics and cost," the media outlet adds.