No Nearby Shoulder to Cry On: Queen Must Sit Alone at Prince Philip’s Covid-Era Funeral 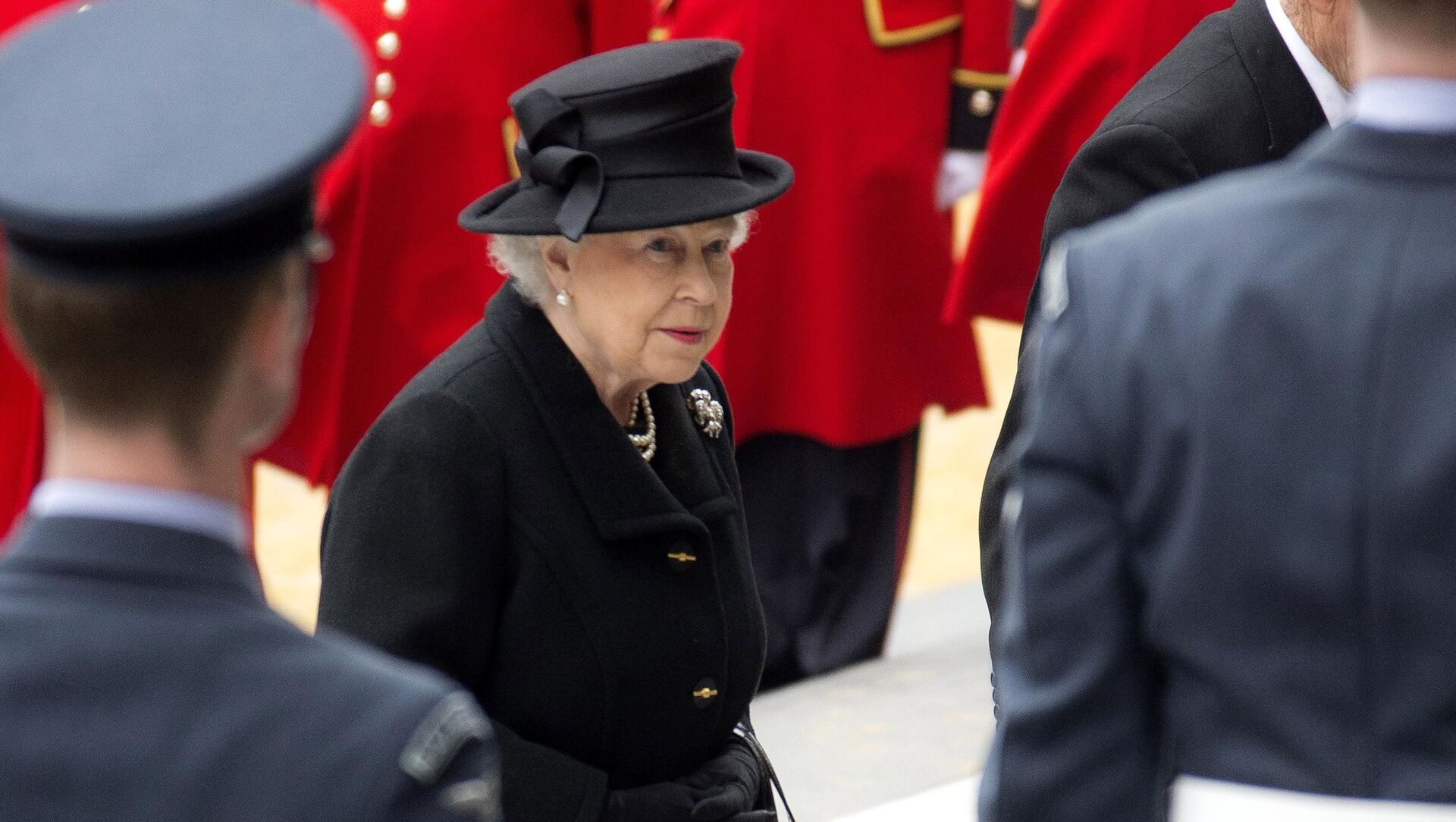 She may not be alone in the grieving of her husband’s passing, but Queen Elizabeth II will have to say goodbye to her partner of 73 years without a family member physically by her side.

The Queen does not live on her own and as a result she is not eligible to form a support bubble with another member of her family.

She resides in Windsor Castle, sharing her home with members of staff. According to the Covid-19 rules, a Windsor Castle staff member is allowed to sit next to the royal during the funeral of her husband, the Duke of Edinburgh.

The regulations stipulate that “if you are attending a funeral or similar event, you should stay at least 2 metres away from others outside your household or support bubble.”

The current stage of easing the lockdown in Britain allows no more than 30 people to attend funerals, whether indoors or outdoors. While this number does not include anyone working at the event, the funeral of Prince Philip, due to take place on 17 April, is expected to have a bigger number of people present.

Buckingham Palace spokesman has said that funeral service will be COVID compliant.

“The Queen may be standing alone, but there is a difference between being alone and feeling isolated, and the important thing is that you can have people you can reach out to,” Andy Langford, clinical director of the charity Cruse Bereavement Care, of which the Queen is royal patron, said.

The Queen is meant to be seated 2 metres away from her children and grandchildren during the St George’s Chapel ceremony. Members of the royal family and other attendees of the funeral will wear a face covering, as required by law when attending indoor places of worship.

The plans for the funeral are in line with His Royal Highness’s own personal wishes.

The occasion will recognise and celebrate The Duke’s life and more than 70 years of service to The Queen, the UK and the Commonwealth. pic.twitter.com/cDEx5nGbcc

​The law also discourages attendees from singing and raising their voice “because this may increase the risk of airborne transmission of the virus.”