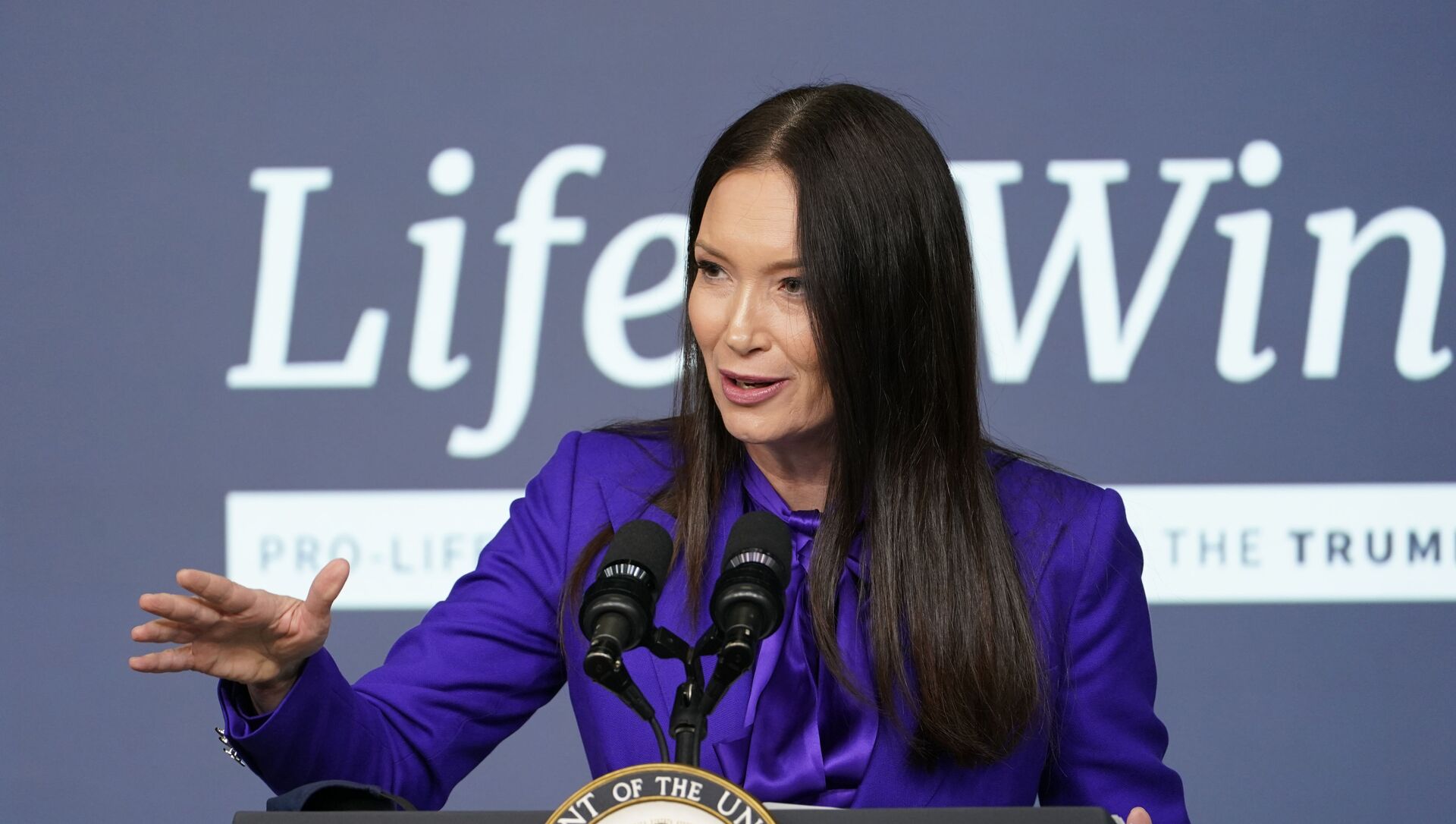 Kirill Kurevlev
Correspondent
All materialsWrite to the author
According to an Axios report, the organization expects to take a large office space near the US Capitol in the coming months as a sign that it will fight to be a muscular, well-heeled nucleus of conservatism's future. It also plans to open offices in Fort Worth, Texas, Miami and New York.

“The America First Policy Institute is launching to continue the transformative changes that happened over the last four years,” sBrooke Rollins, who served as head of the Domestic Policy Council in the previous administration, now president and CEO of the group, said in its launch video. "We know what the insider approach is; it’s failure. It’s the outsider approach that wins and we saw it first hand."

According to the institute's website, the team consists of 35 members, including some of Trump's senior staff and cabinet members.

Linda McMahon, who rose to prominence as a pro-wrestling entrepreneur before joining Trump's cabinet as the administrator of the Small Business Administration, is the board chair. Larry Kudlow, Trump's economic advisor and former CNBC host who is now a Fox Business host, is the vice-chair.

Former Trump Aide Launches America First Legal Group to Combat Biden Administration Policies
Axios reported that among the members will also be the former president's daughter Ivanka Trump together with her husband Jared Kushner, working as informal advisors. AFPI, with a first-year budget of $20 million, is Trump's largest outside group to date, according to the report.

Rollins reportedly told the outlet the group wants to be "dreamers and... risk-takers," after she met with Trump at Mar-a-Lago last week to update him on the group's plans. She also said she hopes the institute's budget in 2022 will double and reach $40 million.

"Jobs first," "opportunity first," "security first," "freedom first," and "innovation first" are among the nonprofit's "priorities" on its website.