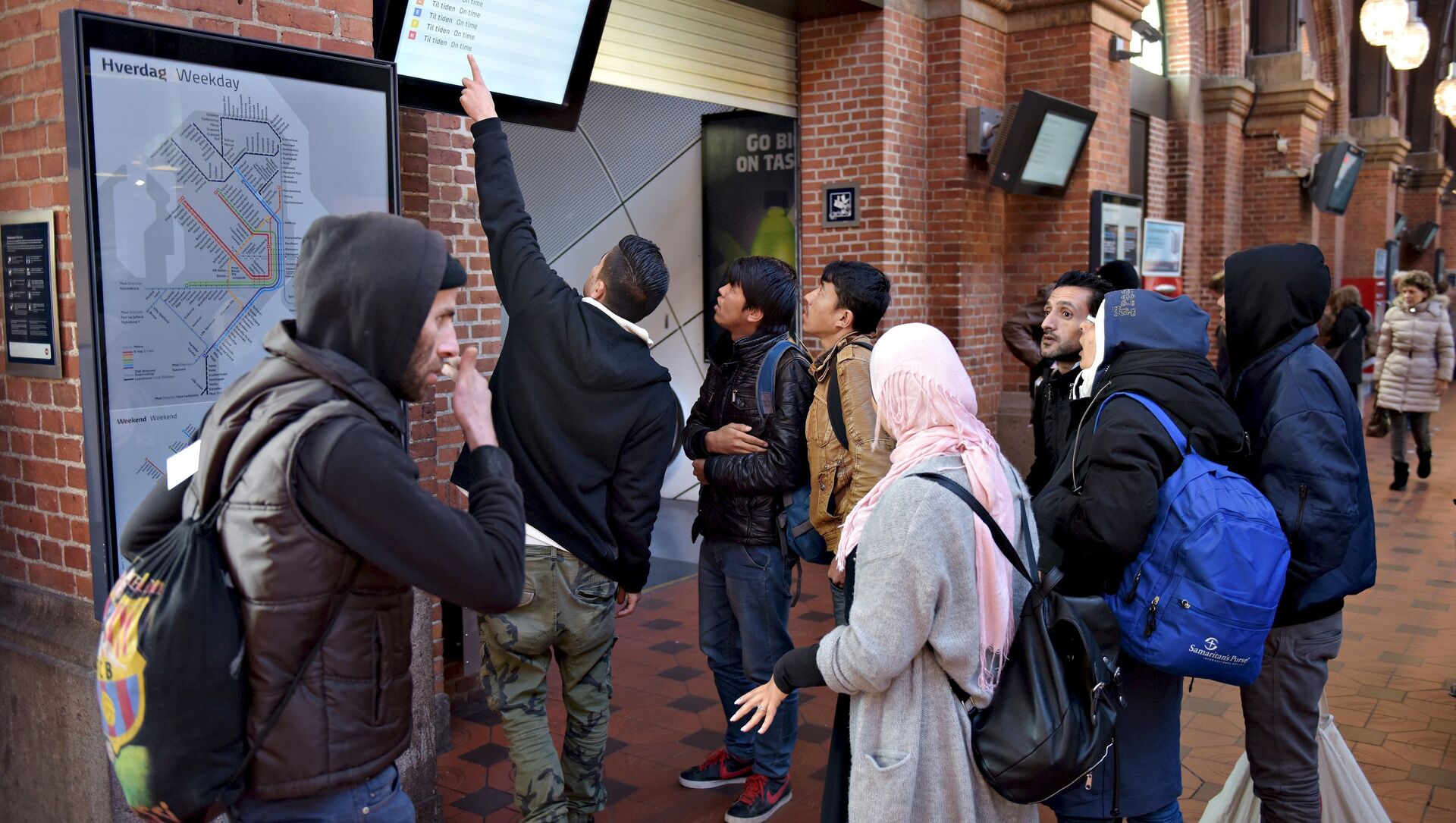 Igor Kuznetsov
All materials
Danish Foreign Minister Jeppe Kofod suggested that while the civil war is still going on in many places in Syria, there are parts of the country where the situation is “different”. The Danish authorities believe that the Syrian capital Damascus is a safe area to return to, despite opposition from the UN and Amnesty International.

In recent weeks, 94 Syrians were informed that they will have their residence permits revoked in Denmark. Many more are expected to receive the same message in the future.

“There is still civil war in many places in Syria, but there are parts of the country where the situation is different,” Danish Foreign Minister Jeppe Kofod told the newspaper Politiken.

The Danish authorities consider these areas, including the metropolitan area around Damascus, to be safe.

Kofod explained that refugees who volunteer to return will receive financial support, and they thus avoid forcible deportation. The sum that refugees have so far received through voluntary departure has been between DKK 100,000 and 200,000 ($16,000 to $32,000).

In the words of Kofod, the idea is that the returning Syrians will help rebuild the country. Kofod's personal belief is that this could eventually lead to people being able to “opt out” of President Bashar al-Assad.

However, plans to revoke the Syrian refugees' temporary residence permits were met with opposition and criticism from the UN High Commissioner for Refugees (UNHCR), who insists that the areas of return are not safe enough:

“Return assumes that conditions are consistently stable. We can not see that anywhere in Syria,” spokesperson for UNHCR Denmark Elisabeth Haslund told the newspaper Information.

Haslund voiced concerns over what she called a clear change in Danish refugee policy when the authorities tend to reconsider the basis for the temporary residence permit more often than before.

The Danish policy drew similar objections from Amnesty International, which emphasised that the returning Syrians may be at risk of serious human rights violations.

However, as of today, the threat of forced deportation is not yet apparent, as Denmark currently lacks any agreement with the Syrian authorities.

Denmark is currently home to 35,000 Syrians, most of whom arrived in the past decade during the simmering conflict, which according to UN figures left 6.6 million internally displaced.