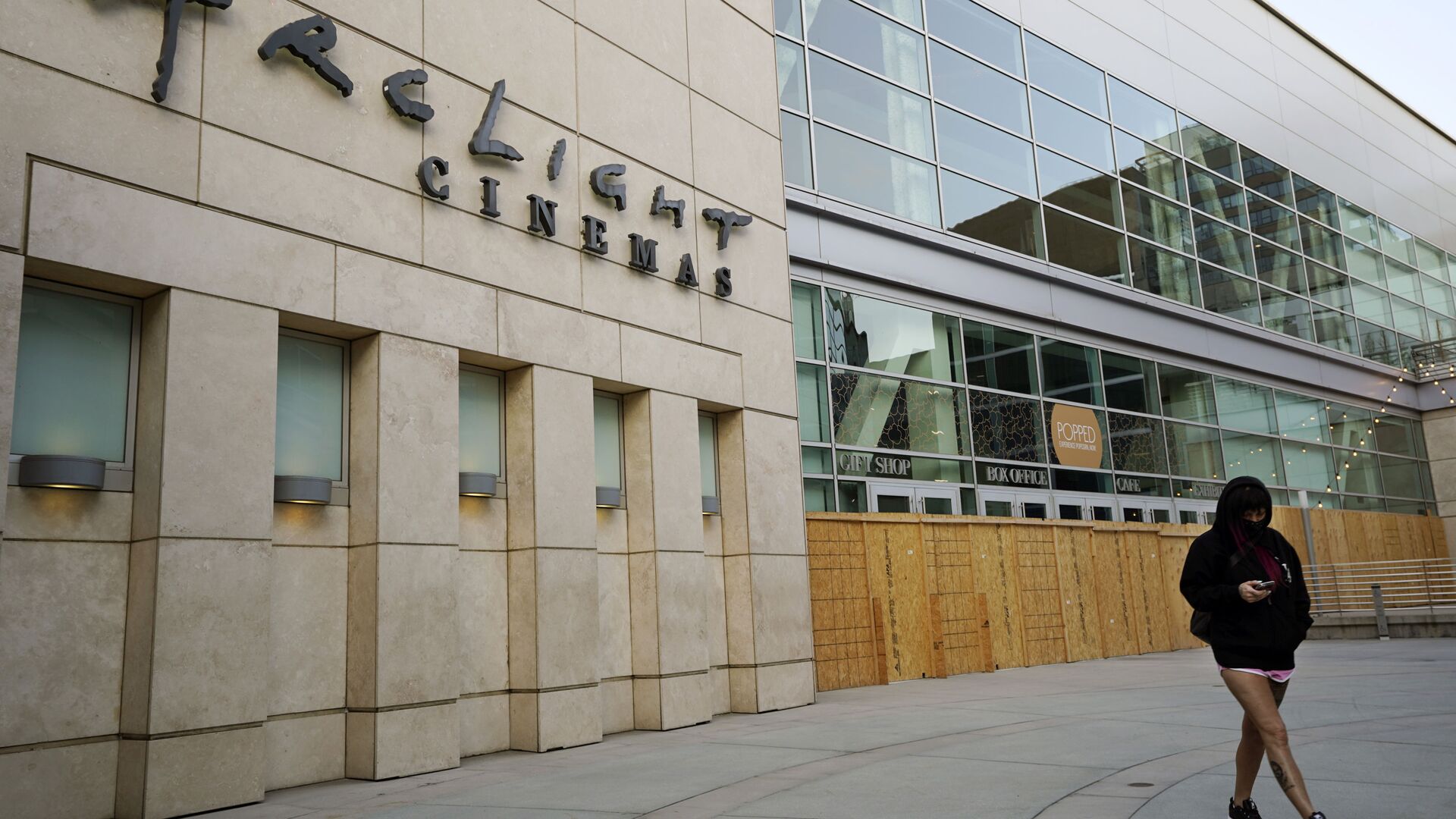 Multiple industries, from restaurants to movie theaters, have been feeling the economic pressures brought on by the onset of the COVID-19 pandemic, and are being forced to shutter their businesses. One estimate puts the number of restaurants closed since the beginning of the pandemic at over 100,000.

In these pandemic times, it was natural that theaters and restaurants would bear some of the major brunt of the economic slowdown due to social distancing measures. Some have been able to stay afloat thanks to government aid and donations, but it recently came to light that two iconic businesses weren’t so lucky.

The first, Casa Bonita, is a Mexican-themed restaurant and entertainment destination that has four locations in the US, as well as two former locations. On Monday, Casa Bonita filed for Chapter 11 bankruptcy due to lack of revenue during the COVID-19 pandemic, the Hollywood Reporter reported.

The restaurant is known for inspiring spectacle like indoor cave divers, puppet shows, magic shows, childrens’ play areas, and other experiences that have made people want to come back for decades.

Most notably, however, the eatery’s location in Lakewood, Colorado, served as the inspiration for an episode of the animated TV comedy “South Park” named after the restaurant. In the episode, the character of Eric Cartman tricks his friend Butters Stotch in order to get a coveted spot to attend another friend’s birthday party at the beloved venue.

In 2016, “South Park” co-creator Trey Parker told the Hollywood Reporter that he and creative partner Matt Stone considered buying Casa Bonita in the past. "Four years ago, it came up for sale and we had 10 minutes of like, ‘We should buy it,’ because they do have a few things up there now where they're like, this is the ‘South Park’ Casa Bonita. There are people who go to Casa Bonita because of ‘South Park,’" he said then.

Parker and Stone did not immediately respond to a request from the Hollywood Reporter for comment regarding Casa Bonita’s bankruptcy announcement.

The second major entertainment business to declare Chapter 11 is the ArcLight Cinemas theater chain, which was also announced on Monday, as reported by Deadline.

ArcLight had distinguished itself by offering a boutique experience far better than the average multiplex, featuring ushers and alcoholic drinks. The company’s crown jewel was the Hollywood Arclight multiplex on Sunset Boulevard and its 58-year old Cinerama Dome.

The Monday announcement from ArcLight’s parent company, the Decurion Corporation, also indicated that Pacific Theatres would also be shutting down operations. The American movie theater chain is responsible for running hundreds of movie screens across California, as well as in the Boston, Chicago, and Washington, DC areas.

Fortune is one of the many publications that puts the number of restaurants closed at over 100,000. In contrast, InvestorPlace is foreseeing growth for movie theater chains like AMC, which are expected to make a rebound throughout the rest of 2021, as blockbuster movies return and vaccinated moviegoers start to trickle back in.