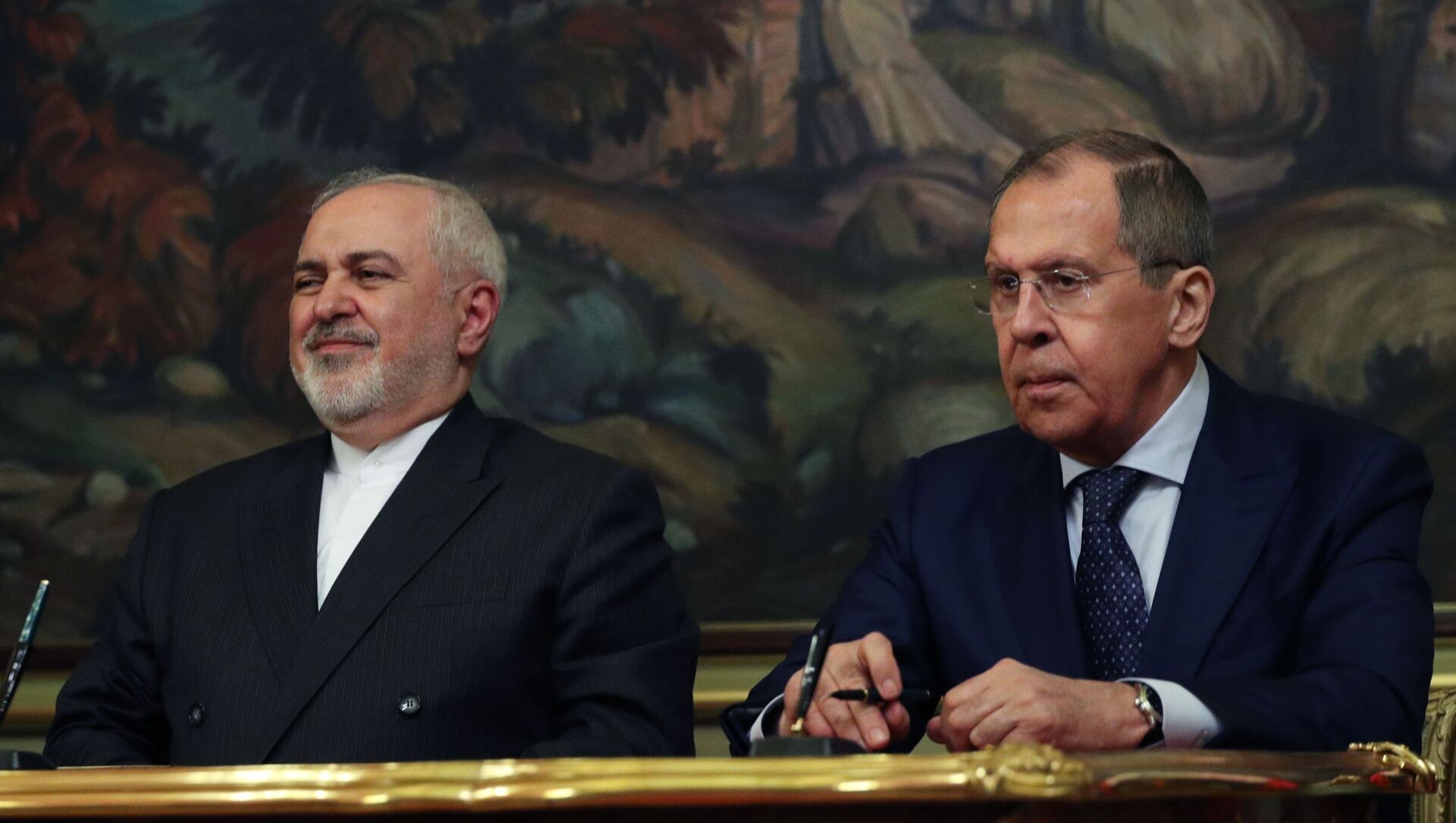 The top diplomats are expected to discuss prospects for bilateral cooperation in political, trade, economic, humanitarian and other areas, focusing on joint projects in the energy transport sectors.

Earlier, Lavrov said that to a large extent, due to the consistent implementation of the bilateral Treaty on the Basis for Mutual Relations and the Principles of Cooperation, which saw its 20-year anniversary in March, the two countries "have reached such an unprecedentedly high level of interaction".