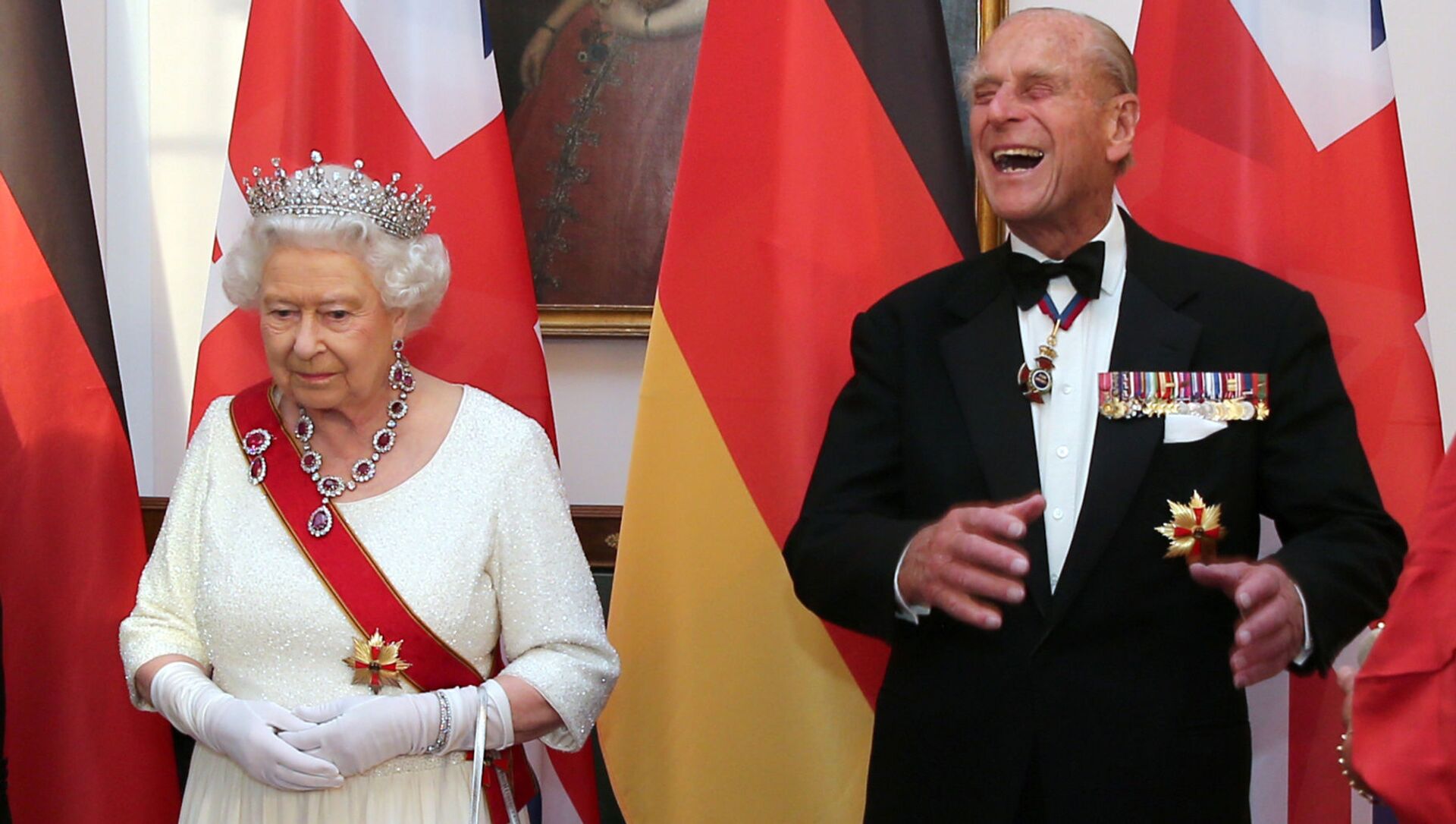 Aleksandra Serebriakova
Moscow-based Sputnik correspondent specializing in foreign affairs.
All materialsWrite to the author
The passing of the Duke of Edinburgh, the Queen’s husband of over 70 years, has left “a huge void” in Her Majesty’s life, their third child Prince Andrew said earlier.

According to former royal butler Paul Burrell, who served as the Queen’s personal footman back in the seventies, Prince Philip and Her Majesty were “the perfect couple”, complementing each other like “Yin and Yang”.

“He was there to break the ice, to make the gags, to be funny because the Queen couldn’t do that as head of state and head of church,” Burrell told Natalie Barr and David ‘Kochie’ Koch from 7News’ Sunrise programme on Tuesday.

“But she let him do it and she just rolled her eyes and used to say ‘well that’s Philip, isn’t it’.”

Burrell believes that the Queen has “lost the captain of her ship” with her husband’s passing and will probably feel rather lonely now.

“I’ve been thinking about her sleeping at Windsor in her tower, in her bedroom, and looking at the dressing room door in the corner of her room and thinking ‘he’s never going to come through that door again’,” the former royal butler suggested. 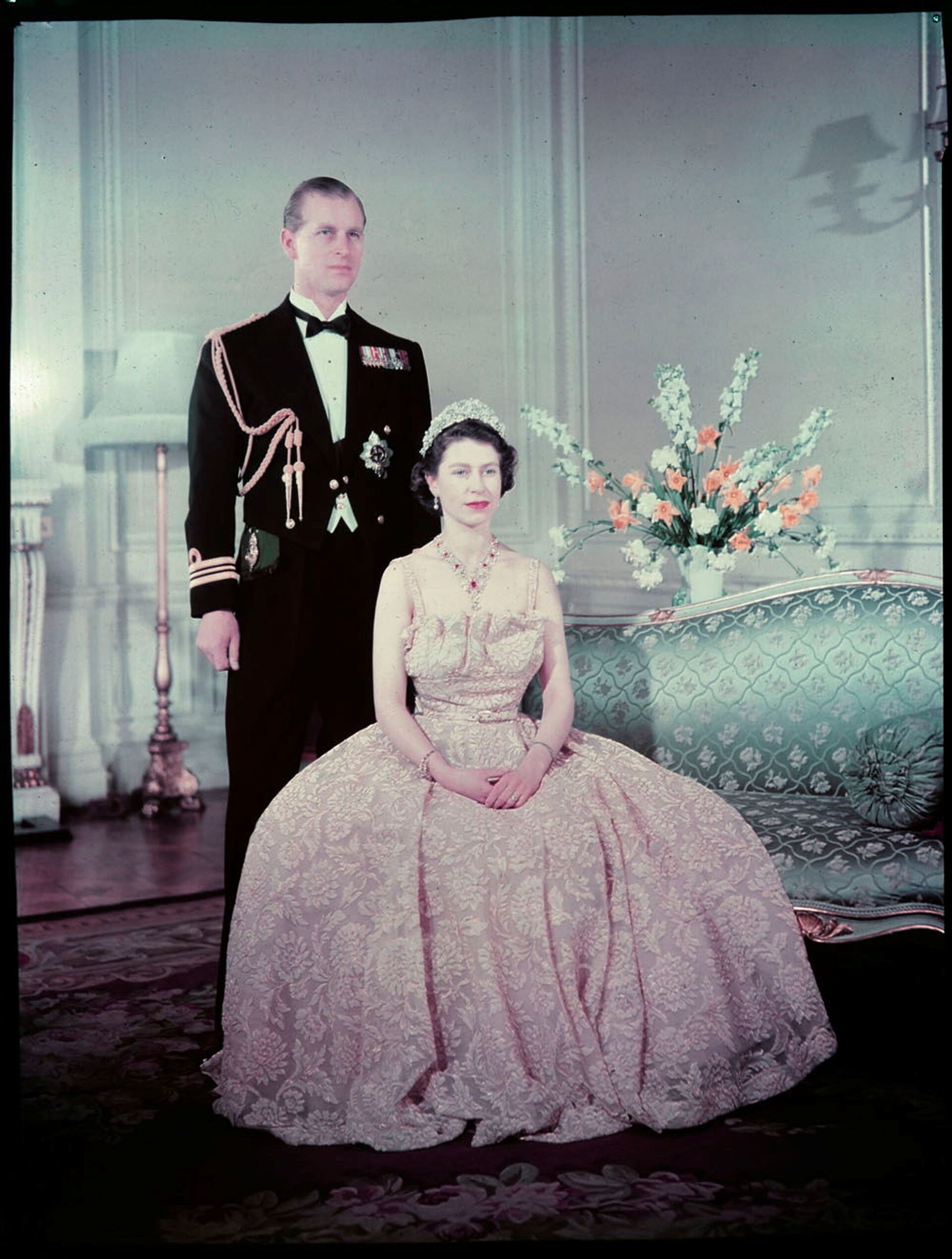 Queen Elizabeth II and Prince Philip pose for a portrait at Buckingham Palace in London, Britain in 1952
© REUTERS / LIBRARY AND ARCHIVES CANADA

“And that’s so sad, she’s suddenly realised she’s lost the captain of her ship, she’s lost the CEO of the House of Windsor and nobody can fill that void,” he added, saying that this was “a very sad time” for the Queen.

Burrell, who in 1987 started working as Princess Diana’s butler at Highgrove House and kept the post until her death in 1997, thinks that now the Queen will stay in Windsor Castle “for the rest of her life”.

“I don’t think she will ever go back to Buckingham Palace, and she will stay there and remember those happy times,” the aide argued. 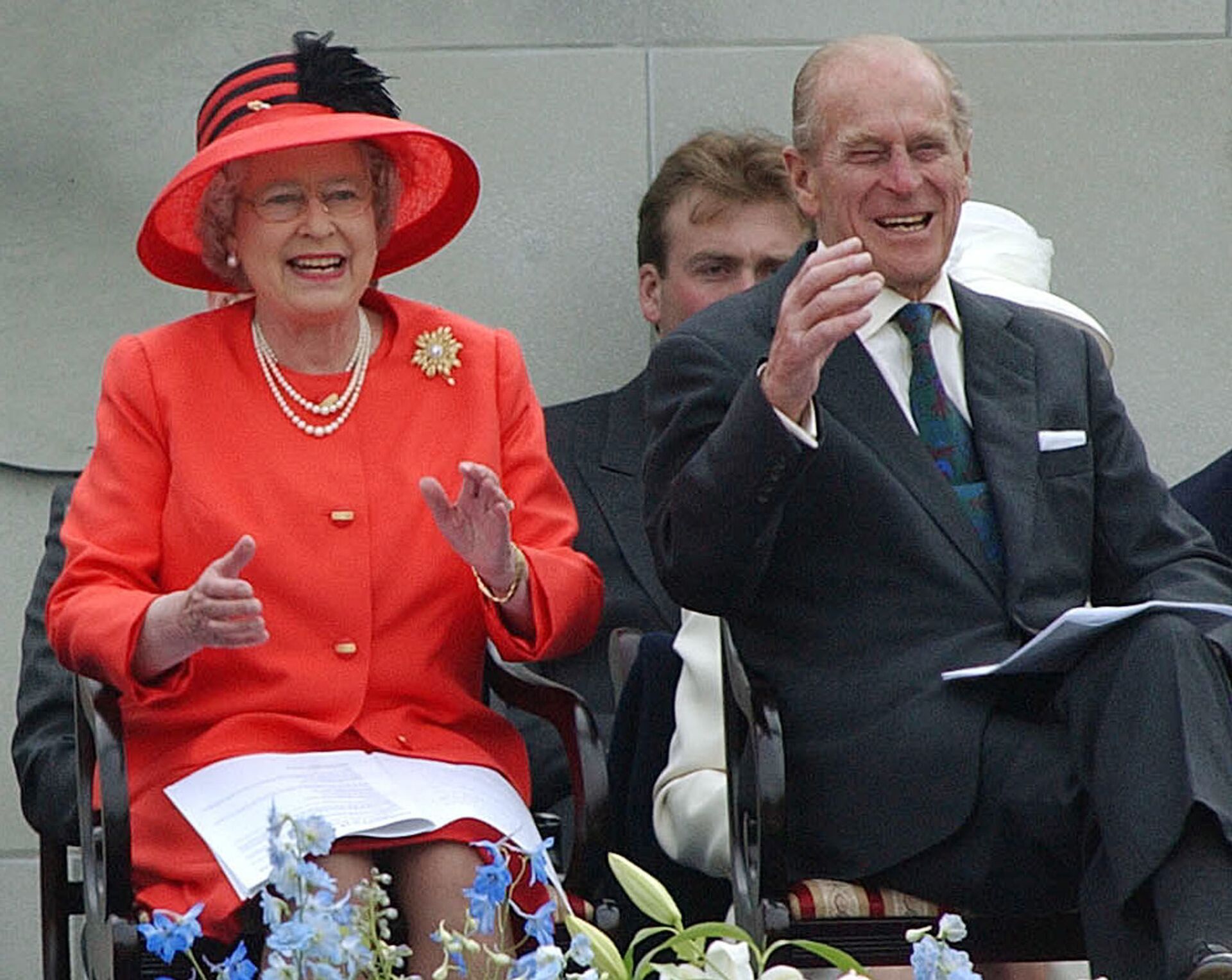 Britain's Queen Elizabeth II laughs with her husband, Prince Philip, as they watch a parade in The Mall in London Tuesday, June 4, 2002, as part of the Golden Jubilee celebrations.
© AP Photo / Rebecca Naden

Speaking about the Queen’s warm relations with her husband, Burrell has unveiled a bizarre nickname the duke used for his wife of 73 years – “Cabbage”.

“At nighttime he used to call her Cabbage, that was his nickname for her,” the former palace staffer said.

“Can you imagine the Queen ever being called Cabbage?”

Although the two are believed to have maintained quite different and independent lifestyles from one another, Burrell says that the Queen will “really, really miss” her “kind and sensitive” spouse. 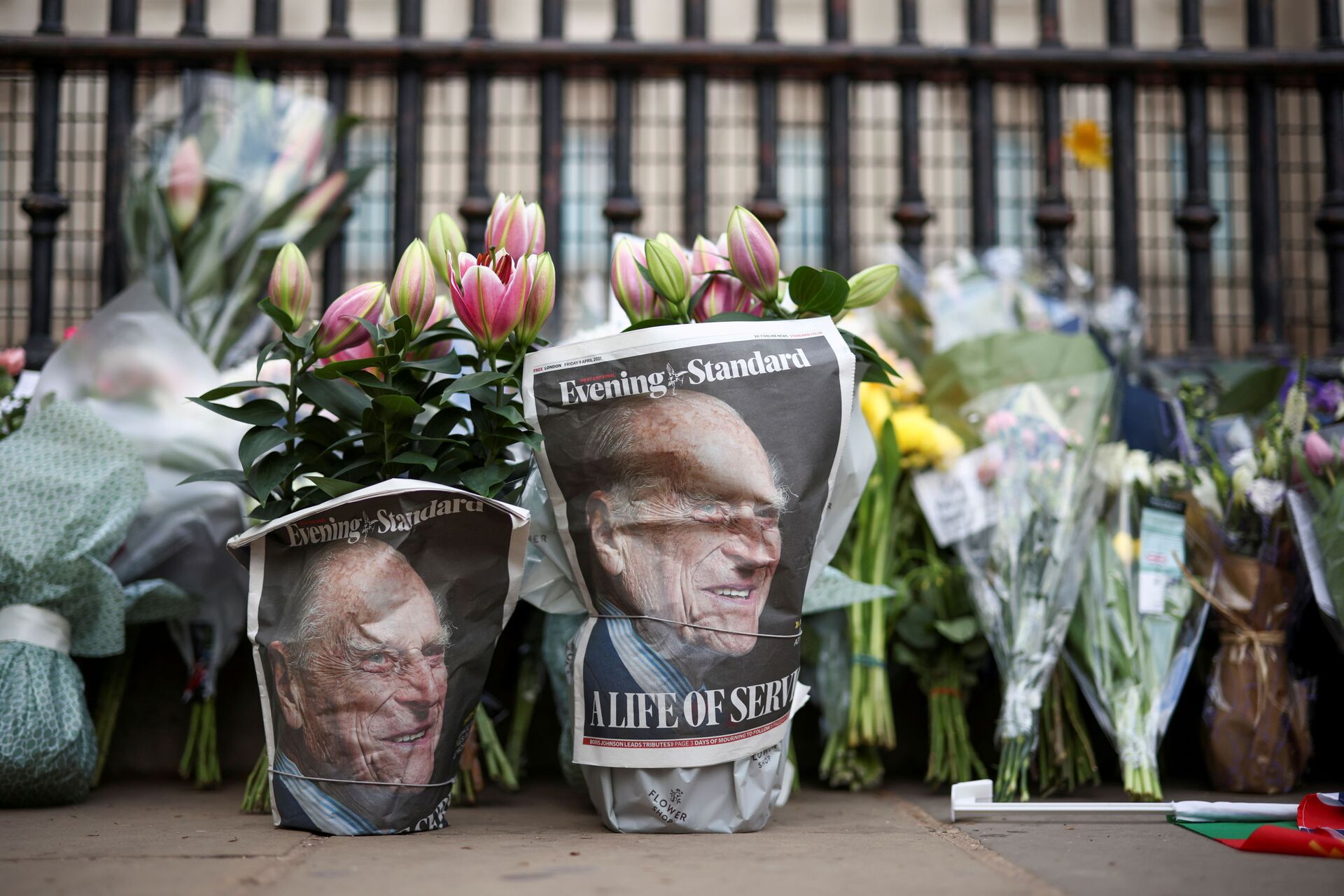 A picture of Britain's Prince Philip, husband of Queen Elizabeth, is seen in the newspapers wrapped around flowers, after he died at the age of 99, in London, Britain, April 9, 2021
© REUTERS / HENRY NICHOLLS

He doesn’t think though that the Queen will ever step down despite losing her supportive husband on Friday.

“Make no mistake, she will die Queen, she will never retire and give up that responsibility, not now, not ever,” Burrell claimed.

Prince Andrew, the second son of Prince Philip and the Queen, earlier said that the duke’s death had “left a huge void” in Her Majesty’s life.

According to Prince Harry, the Queen’s grandson now residing in LA with wife Meghan, his grandfather has been “a rock” for Her Majesty “with unparalleled devotion”. The Duke of Sussex returned back to the UK on Monday for his grandfather’s funeral, for the first time since stepping down from his senior royal position last year.

The funeral for the Duke of Edinburgh will be held on 17 April at St George's Chapel, Windsor.