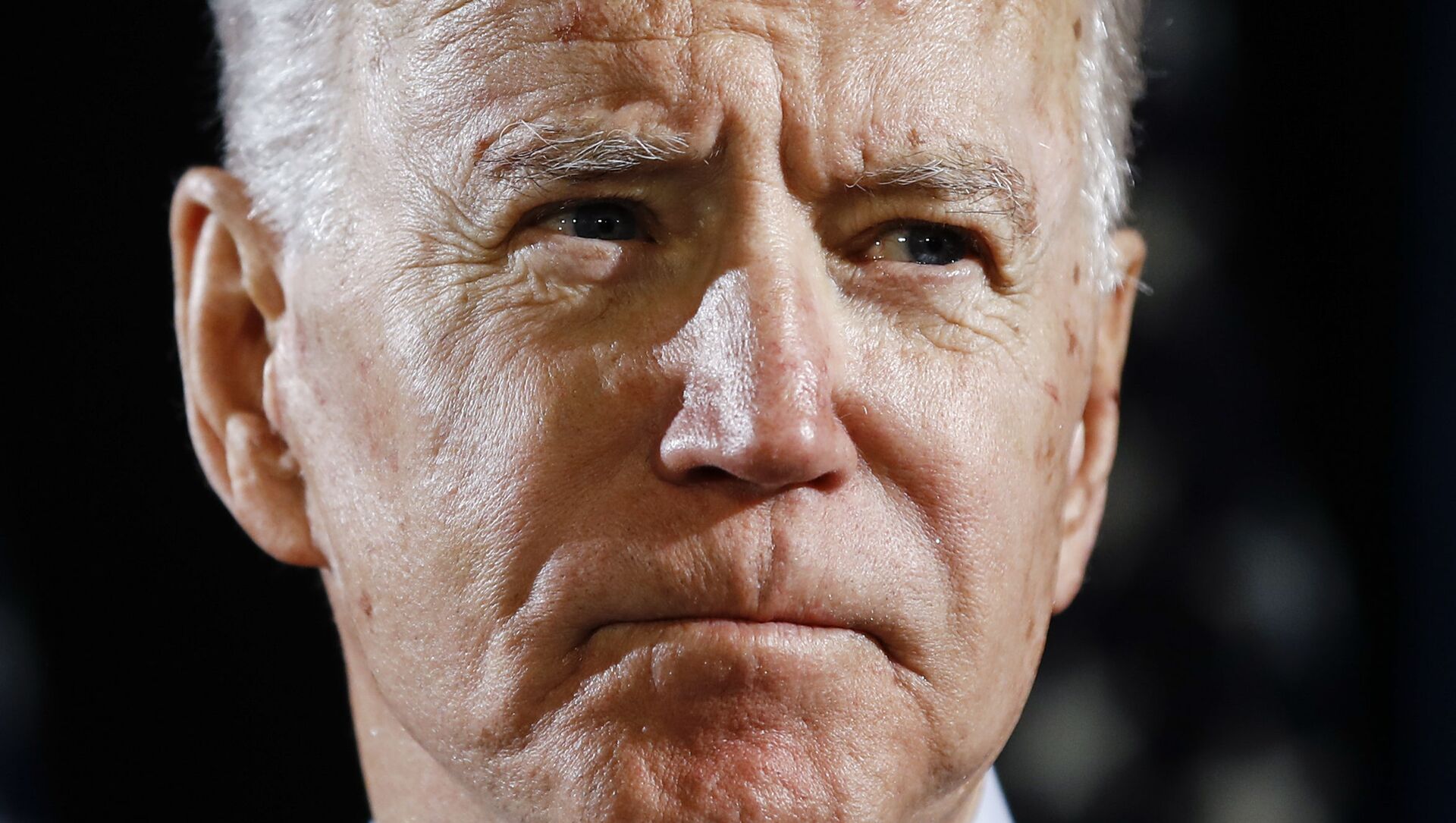 Andrei Dergalin
All materialsWrite to the author
The US and Russian presidents had a phone talk on Tuesday, discussing a wide range of issues, including "the intent of the United States and Russia to pursue a strategic stability dialogue on a range of arms control and emerging security issues, building on the extension of the New START Treaty" and the possible meeting in person.

During a phone conversation with Russian President Vladimir Putin, US President Joe Biden has invited him to hold a meeting "in a third country."

"President Biden reaffirmed his goal of building a stable and predictable relationship with Russia consistent with U.S. interests, and proposed a summit meeting in a third country in the coming months to discuss the full range of issues facing the United States and Russia," the White House said in a statement on Tuesday.

According to the WH, Putin and Biden "discussed a number of regional and global issues, including the intent of the United States and Russia to pursue a strategic stability dialogue on a range of arms control and emerging security issues, building on the extension of the New START Treaty."

Tensions between the US and Russia have recently escalated amid the deteriorating situation in eastern Ukraine, where the Donetsk and Lugansk regional authorities and militia forces have reported an escalation in shelling attacks, bombings, and sniper fire by Ukrainian forces.

The United States blamed Russia for allegedly stoking tensions in the region, and threatened to respond to Russian "aggression."

The armed conflict in eastern Ukraine broke out in 2014 shortly after the Euromaidan coup in Kiev, when residents of the Donbass region refused to submit to the new authorities.

Earlier this year, the US also sanctioned a number of Russian entities over the alleged poisoning of Russian opposition figure Alexei Navalny, who fell ill on a domestic flight in Russia and was eventually transferred to Berlin's Charite Hospital for specialist treatment.

The German government later claimed that doctors found traces of a nerve agent from the Novichok group in his system, although Moscow pointed to the apparent lack of evidence in Berlin's claims and noted that Russian doctors who treated Navalny prior to his transfer to Germany found no toxic substances in him.

Having been arrested upon his return to Russia in February over multiple probation breaches linked to the 2014 Yves Rocher fraud case, Navalny is currently serving a 2.5-year prison term after his suspended sentence was replaced with a real prison term, with Washington calling on Russia to release him.

And during an interview with ABC in March, Biden said that Putin would have to "pay a price" for alleged interference in the 2020 US presidential election, and replied in the affirmative when asked if he considers the Russian president a "killer."