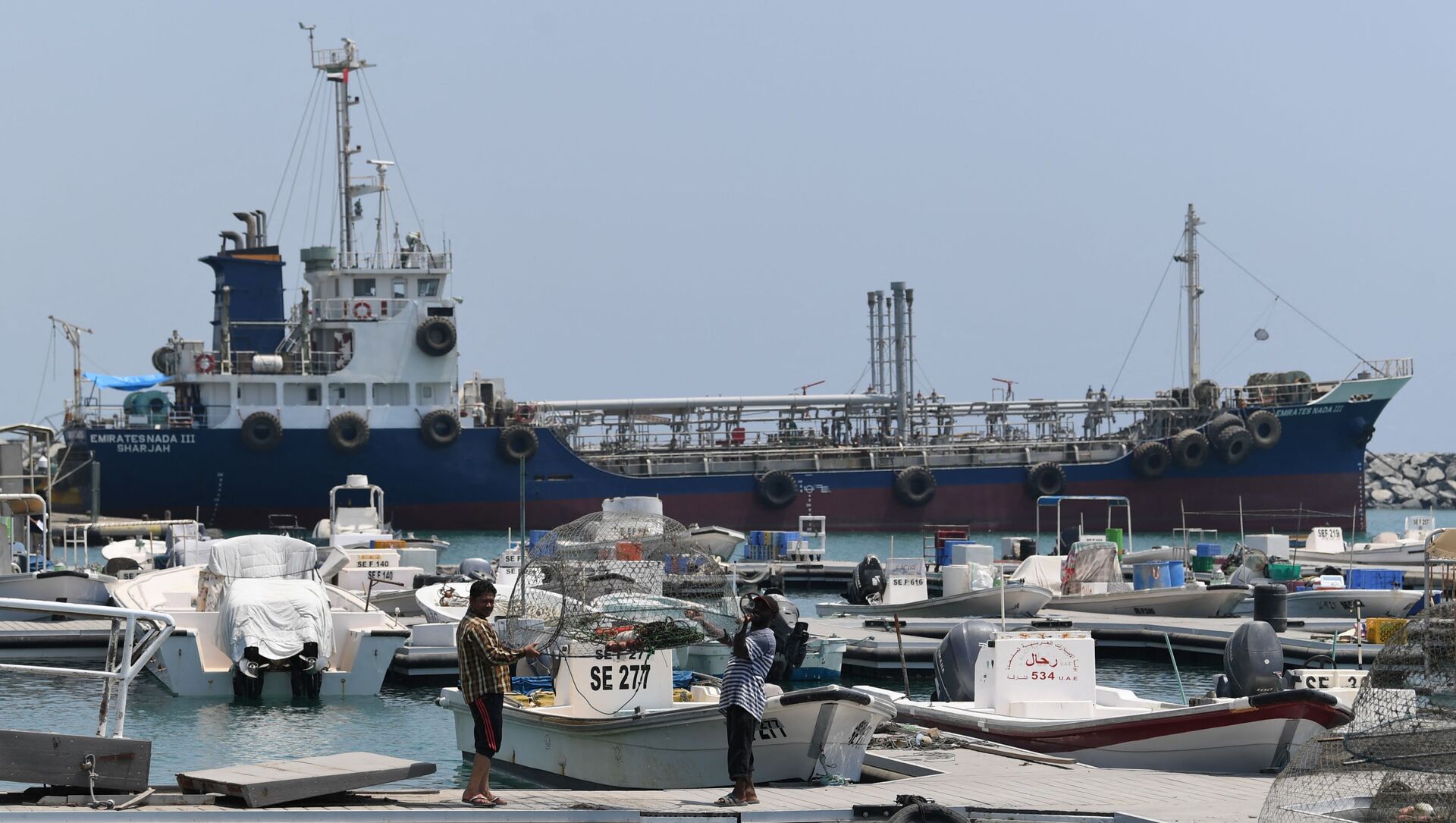 Sofia Chegodaeva
All materialsWrite to the author
This comes a day after Iran said it would respond to the incident at its Natanz nuclear facility, which it described as an "act of nuclear terrorism" and blamed Israel.

An Israeli-flagged merchant ship has been targeted by a missile off the coast of the United Arab Emirates, the Iranian state-run Tasnim news agency reported on Tuesday.

No casualties have been reported following the incident, the channel added. The attack was likely carried out with a missile or a drone, the Jerusalem Post reported, adding that the ship only suffered light damage.

The Hyperion is linked to the Israeli Ray Shipping company, which owned a vessel hit by an alleged Iranian attack on 28 February. An Israeli-owned ship was targeted in the Gulf of Oman while en route to Dubai – Prime Minister Netanyahu blamed the explosion on Iran, while Tehran rejected the accusations as "groundless.”

Tuesday's attack comes amid spiralling tensions between Iran and Israel following the sabotage attack at the Natanz nuclear facility on Sunday, which disrupted the site's power grid. Tehran called the incident an "act of nuclear terrorism", while some Israeli and US media suggested that it was the results of a "classified Israeli operation."