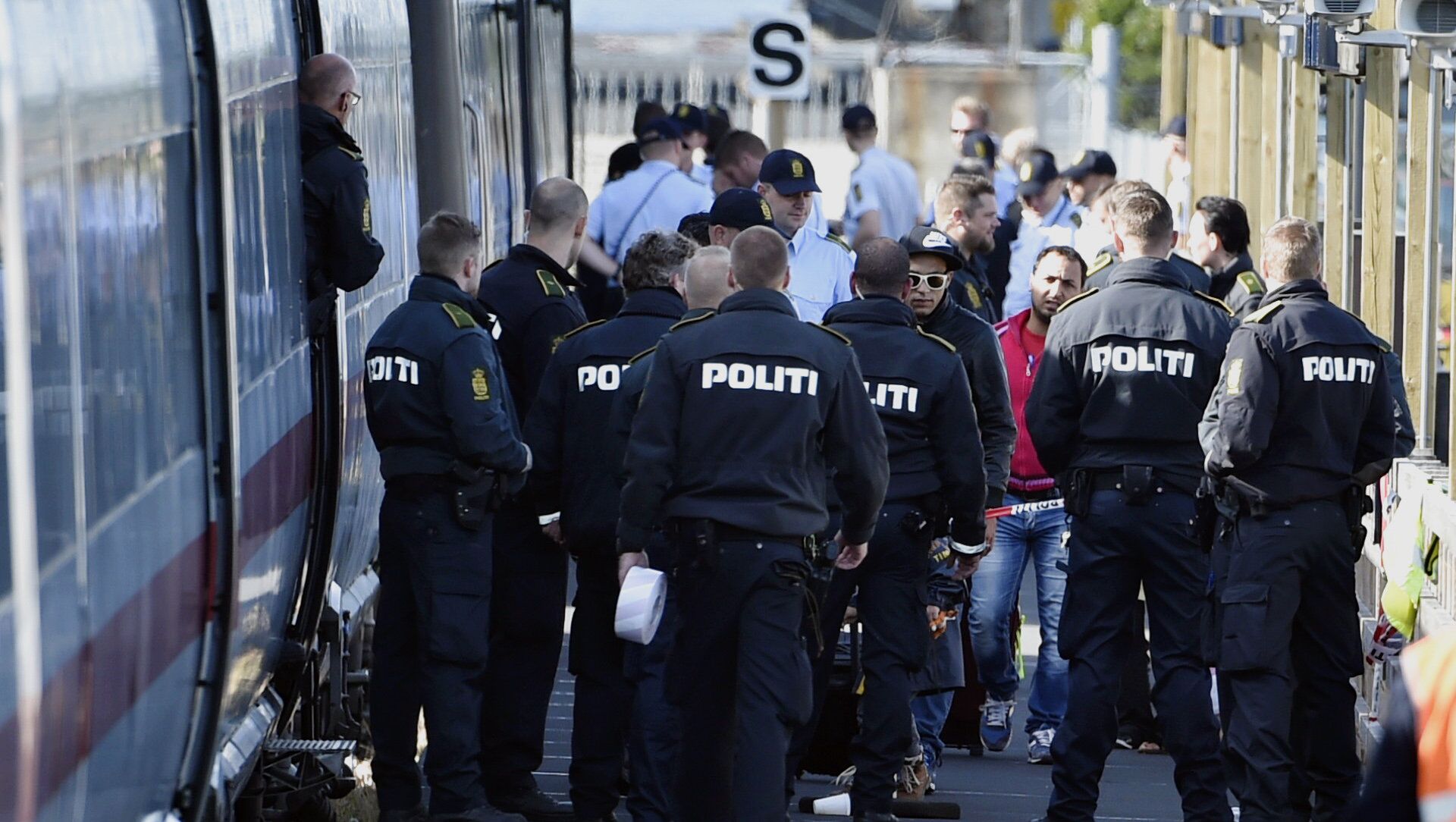 Igor Kuznetsov
All materials
About a quarter of those convicted of rape in Denmark in 2020 were foreigners and lacked Danish citizenship. This marked over-representation has prompted the authorities to pursue deportation whenever possible.

Over the past eight years, the number of both charges and convictions for rape in Denmark has gone through the roof, according to a new statement from the Justice Ministry.

More specifically, in 2020, 987 charges were filed for rape throughout the country. That is more than twice as many charges as eight years ago, in 2012, when 417 charges were filed. Over the same period, the number of convictions also increased quite markedly. Last year, judgements were handed down in 217 cases against only 132 verdicts in 2012. Remarkably, both charges and convictions have been rising steadily each year.

Denmark to Proclaim All Sex Without Consent as Rape in 'Milestone' Law
Of the 217 convicted of rape last year, 53 had foreign nationality. In other words, 24 percent or just under one in four lack Danish citizenship. Of them, the biggest group are Syrians, Turks and stateless persons (most often Arabs from Palestine), which signals a clear over-representation.

“I look at the numbers very seriously, because rape is a disgusting crime, which unfortunately is committed to an excessive extent”, Nick Hækkerup told the newspaper BT, which called the situation an “explosion”.

“The figures clearly show that we have a problem with an ethnic slant when relatively many foreigners are convicted of rape, just as we have an obvious problem when more than half of the inmates in the country's prisons and detention centers are immigrants, their descendants or foreigners”, Hækkerup said.

He ventured it was a “huge problem” for both the community and society at large.

“It is first and foremost a huge problem for our community and our society that there are groups that make such a significant impact in terms of committing crime. It challenges our cohesion, and therefore it is also the government's policy that foreigners without Danish citizenship, who are convicted of rape, must be deported, to the extent that there is a basis for it,” Hækkerup said.

Conservatives legal spokesman Naser Khader called the increase worrying and ventured that the share of non-Danes could actually be even higher.

“I want to ask the minister how many of those convicted with Danish nationality are actually second or third generation immigrants, so we can find out how many with immigrant backgrounds are actually charged or convicted of rape,” he said.

To address the rape problem, a new law introducing a so-called consent clause was passed last year. However, Nick Hækkerup is sceptical; he believes that the new law alone isn't enough to stop the increase in rapes. Therefore, a new police agreement includes more opportunities for specialised teams as well as the possibility of video interrogation of rape victims. At the same time, he ventured that a change in society is needed to combat sexual assault.

“I hope and expect that with the new legislation and the new initiatives, we will not only catch more rapists, but also get a culture and behaviour change in society in relation to sexual abuse,” Hækkerup said.