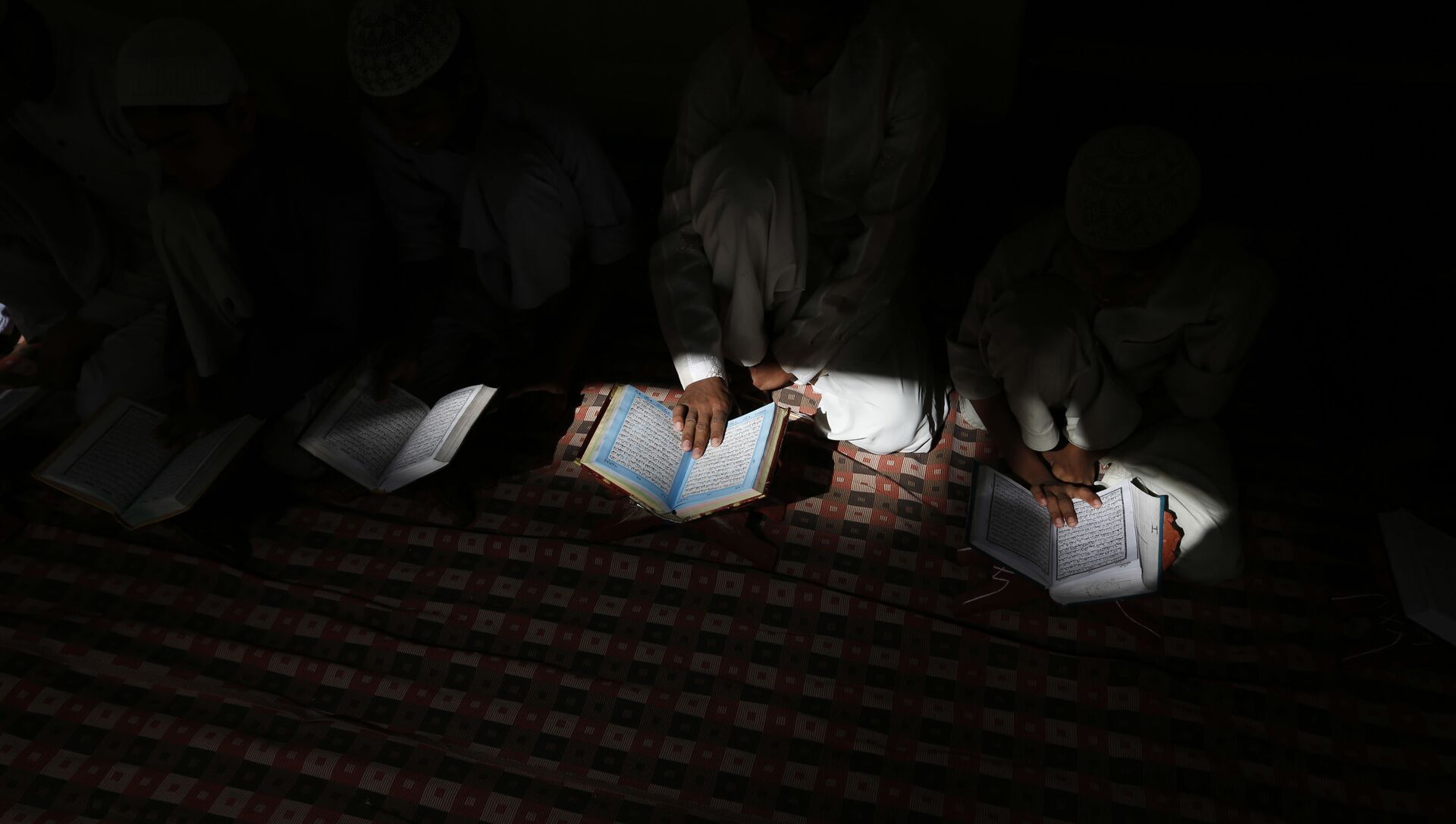 Dhairya Maheshwari
All materials
A leading Pakistani Christian outfit has claimed that two nurses have been falsely accused of blasphemy by a Muslim co-worker who holds a grudge against them. Blasphemy is punishable by death under Pakistan's laws.

Two Christian nurses in Pakistan’s Faisalabad town are being investigated for blasphemy after they removed a sticker featuring a verse from the Quran that had been inside the locker of a senior Muslim colleague, local media reported on Monday.

Staff nurse Maryam Lal and third-year nursing student Newsh Arooj have purportedly told the police that they “scratched” the sticker with a pen to get it off after they were asked to clean up the locker.

On Friday, enraged Muslim co-workers angrily attacked the Christian women when the incident came to light. According to police and videos of the incident, Lal was even stabbed by a furious female co-worker, as more angry Muslims gathered at the hospital demanding death for the two Christians.

​Islamist hardline outfit Tehreek-i-Labaik Pakistan (TLP) is said to have mobilised the demonstrators at the hospital, as per reports.

The police said that they rescued Lal and Arooj from the angry mob at the right time and send them into 15-day remand to probe the blasphemy charges.

Meanwhile, Pakistan’s National Council of Churches President Bishop Azad Marshall has insisted that the nurses are being implicated in a “false” case.

“According to our information, the two women were implicated in a false case by a co-worker who bore a grudge against them,” the senior church leader said.

The bishop has also called upon the police to investigate the attack on the women rather than probing the blasphemy charges, accusing the authorities of “succumbing” to hardliners' pressure.

Under Pakistani law, blasphemy is punishable by death.

Islamist fanatics in the predominantly Muslim country have often been accused of targeting Christian and Hindu minorities on the pretext of having committed blasphemy against the Prophet. Ninety-eight percent of Pakistan’s population is Muslim.