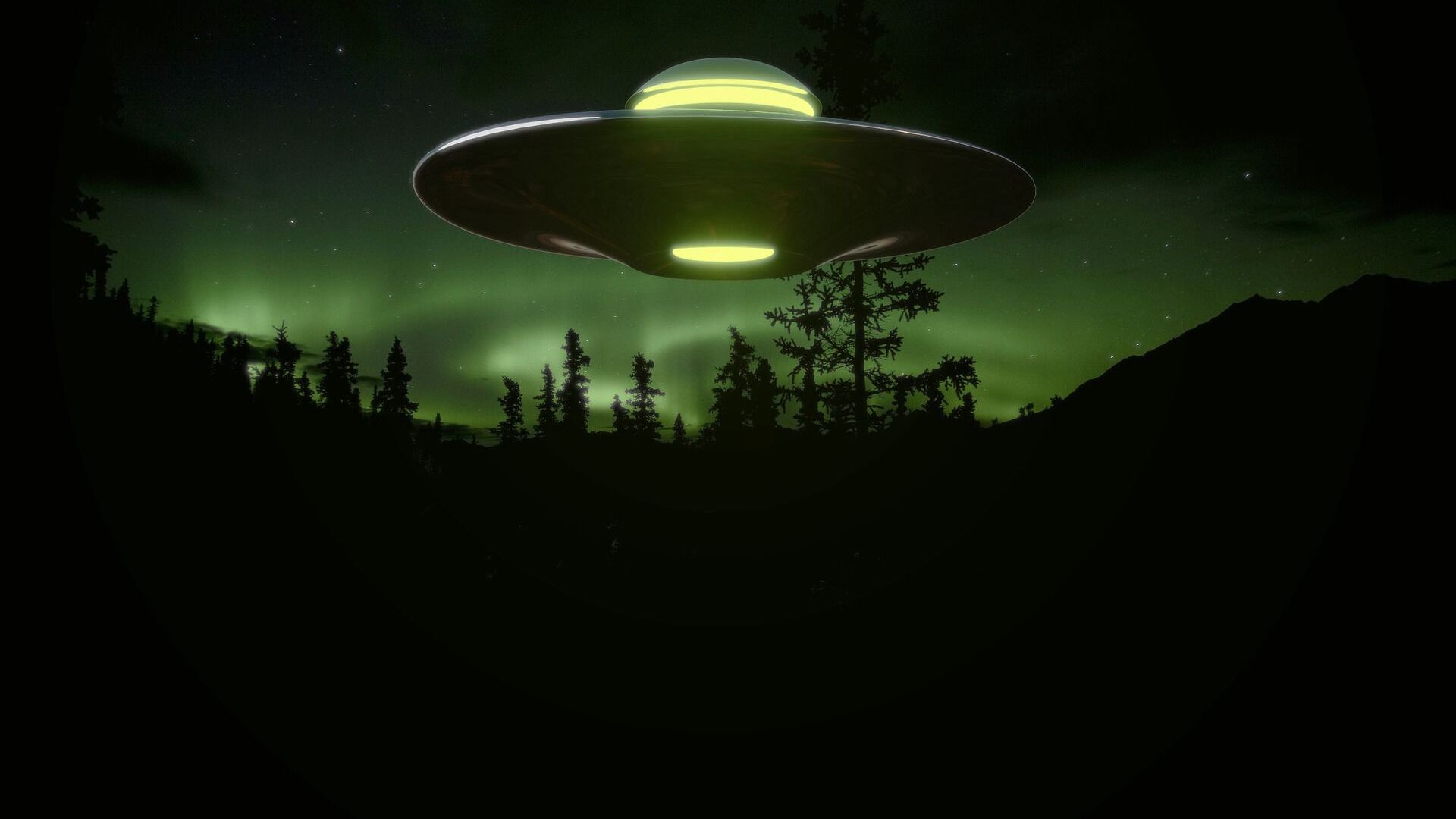 Andrei Dergalin
All materialsWrite to the author
The images in question are from July 2019 when several US Navy vessels witnessed what may or may not have been extraterrestrial craft.

The US Military has confirmed the veracity of several photos and a video taken by naval personnel in California in 2019 when suspected UFOs flew over US warships there, Metro reports, citing Mystery Wire.

The evidence in question was apparently "leaked from an official investigation" to a filmmaker named Jeremy Corbell who said that their authenticity has been confirmed by the Pentagon, the newspaper adds.

"I can confirm that the referenced photos and videos were taken by Navy personnel," the Pentagon reportedly said in a statement. "The [Unidentified Aerial Phenomena Task Force] has included these incidents in their ongoing examinations."

Pointing to a video "taken on deployment from the USS Russell," which shows some pyramid-shaped objects hovering above the ship, Corbell also noted that that "there were some like drone sightings" on the 14 and 15 of July 2019, and that "on the other ships, they had different things that happened."