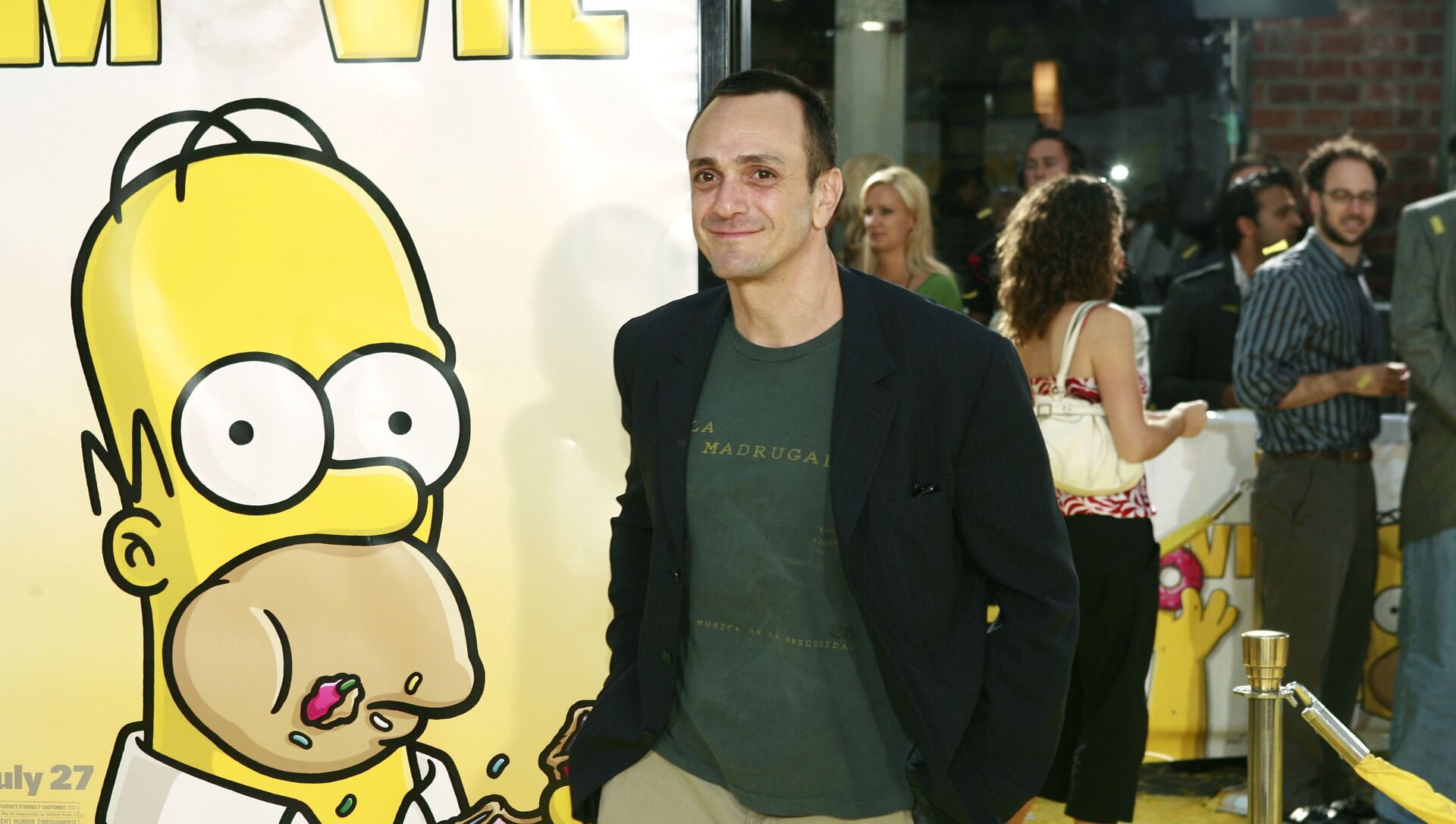 Advitya Bahl
All materialsWrite to the author
Last year in February, Hollywood Actor Hank Azaria stepped down from the role. The development came after years of controversy surrounding the depiction of the convenience store worker.

American actor Hank Azaria feels he owes an apology to every Indian in the US for participating in "structural racism” through his long time portrayal of Apu Nahasapeemapetilon on The Simpsons.

During Monday’s episode of the Armchair Expert podcast chat with American actor Dax Shephard and Indian-American podcaster Monica Padman, Azaria said that he wished he had given up the Apu role many years ago.

The actor opened up about his recent interaction with a 17-year-old Indian, who had never watched The Simpsons but understood what Apu stood for.

“I was speaking at my son’s school, I was talking to the Indian kids there because I wanted to get their input. A 17-year-old … he’s never even seen The Simpsons but knows what Apu means. It’s practically a slur at this point. All he knows is that is how his people are thought of and represented to many people in this country,” Azaria said.

He first voiced Apu on the show in 1990 and last year in February announced that he would no longer be playing the role.

“I’ve had a date with destiny with this thing for about 31 years. Part of me feels like I need to go around to every single Indian person in this country(US) and personally apologise, and sometimes I do when it comes up,” he said.

Apu came under fire for his racially stereotypical behaviour, while the fact he was voiced by a white actor has also been criticised.

Azaria's decision comes as part of a broad cultural shift in animation, as the industry now feels characters of colour should not be voiced by white actors, with other Simpsons roles also being recast.

Azaria took a moment to apologise and said “I apologise for my part in creating that and participating in that."

He also called for other animated series to take stock of how certain characters are portrayed. “If it’s an Indian character or a Latinx character or a Black character, please let’s have that person voice the character.”

“It’s more authentic, they’ll bring their experience to it, and let’s not take jobs away from people who don’t have enough,” he added.

From the actor’s perspective, Apu was a character created with good intentions. “We tried to do a funny, thoughtful character,” he said. “[But] just because there were good intentions doesn’t mean there weren’t real negative consequences that I am accountable for.”

The Simpsons is an American animated sitcom created by Matt Groening. The series is a satirical depiction of American life, epitomised by the Simpson family. The first episode was aired in 1989, with 32 seasons of the sitcom created to date.