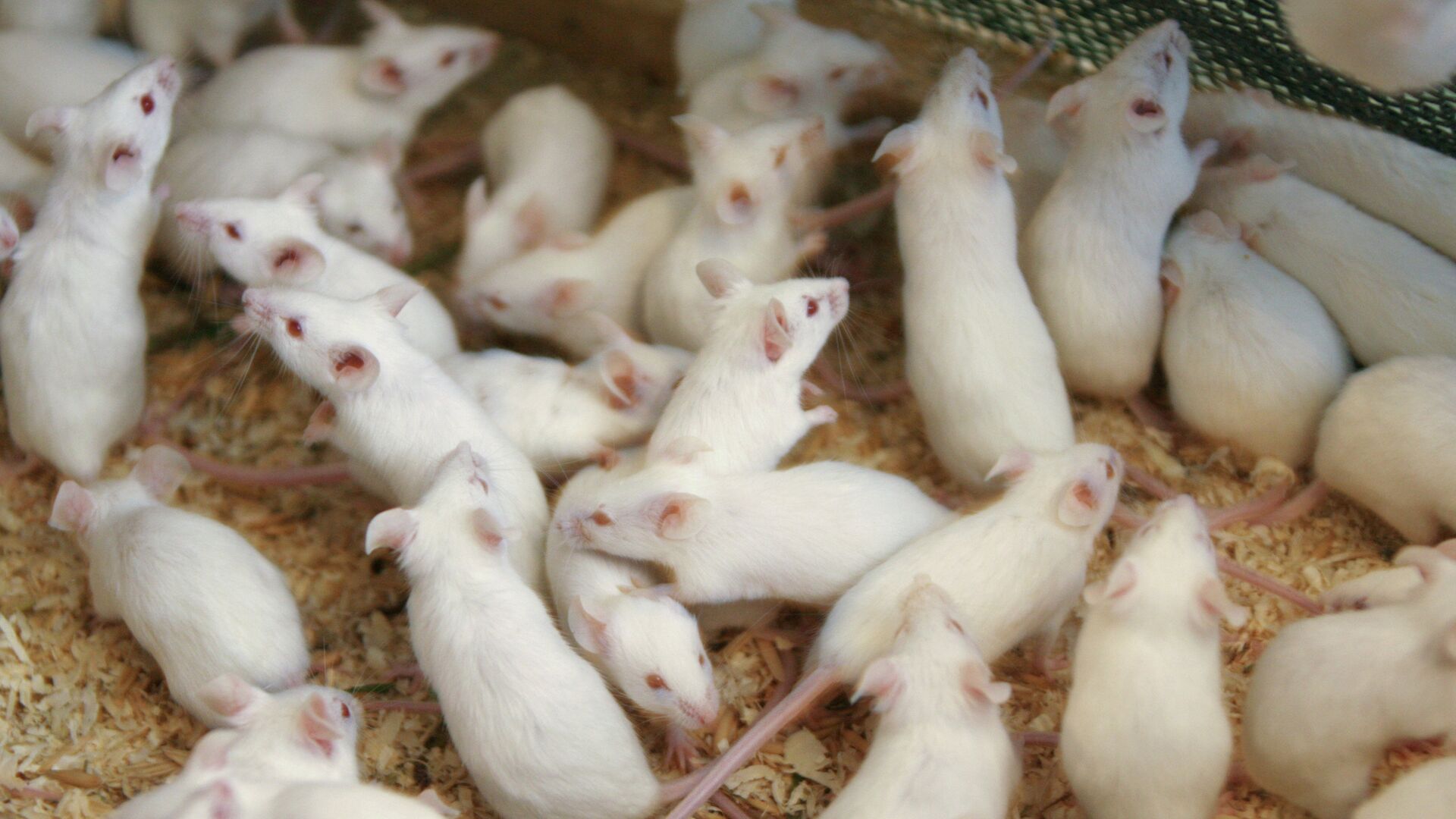 MariTi Blaise Lovell
All materialsWrite to the author
Probiotics are often referred to as good bacteria, and studies have confirmed they can benefit patients who have inflammatory diseases, such as those brought on by SARS-CoV-2, the virus that causes COVID-19.

Researchers at a lab in Israel have claimed to have cured mice suffering from an immune reaction similar to those documented in coronavirus patients by using molecules from probiotic yogurt.

Raz Jeinek, a professor of Ben Gurion University, explained to The Times of Israel that the research team “induced aggressive cytokine storms in mice, akin to those of COVID-19 patients who are in very critical condition, and healed 100% of those that received the molecules.”

When a healthy body is fighting an infection, the immune system's natural response is to release cytokines, which are biological chemicals that signal the immune system to do its job. However, when there is a cytokine storm, often instigated by infections like influenza and pneumonia, the over-production of biological signals causes changes to the body that interfere with normal cell functioning, often resulting in inflammation of the infected area.

Inflammation can be fatal as shown in COVID-19 patients who experience shortness of breath and fevers. In the study led by Jelinek, the team found that out of the dozens of mice involved in the trial, there was a survival rate of 100% for those who received the probiotics.

The probiotics were found in kefir, a fermented yogurt with links back to Africa. The health benefits found in kefir are said to possibly have antibacterial and antifungal properties, though more research needs to be shown.

“If it turns out that this could be given to critical people, and have the same effect, that would be wonderful,” Jelinek told the outlet.

Jelinek explained that the research team had created their own kefir with the goal of making a product that had spiked levels of the desired probiotic yeast, and that it wasn’t until years later that the group managed to pinpoint “two molecules that have very unusual therapeutic qualities” that they say was able to help “cure” the mice of their infections.

Jelinek further acknowledged that the study had its limitations in that the “specific molecules he identified” came from his own lab-made kefir, and that it worked more like a subdued antibiotic as it did not “directly” fight the infection, but instead stopped it from getting worse.

“While antibiotic resistance is a real problem, these molecules don’t directly attack bacteria, but rather block the communication between them, meaning that the bacteria won’t have [a] chance to develop resistance mechanisms,” he explains.

The focus of the research was to prove anti-inflammatory benefits and the overall strength of the molecules in fighting bacterial infection like that found in COVID-19. The study is available in the peer-reviewed journal Microbiome. Additionally, BGN Technology, a biotech company under the Ben-Gurion University, has invested in producing probiotic drugs made of the molecules from this study.