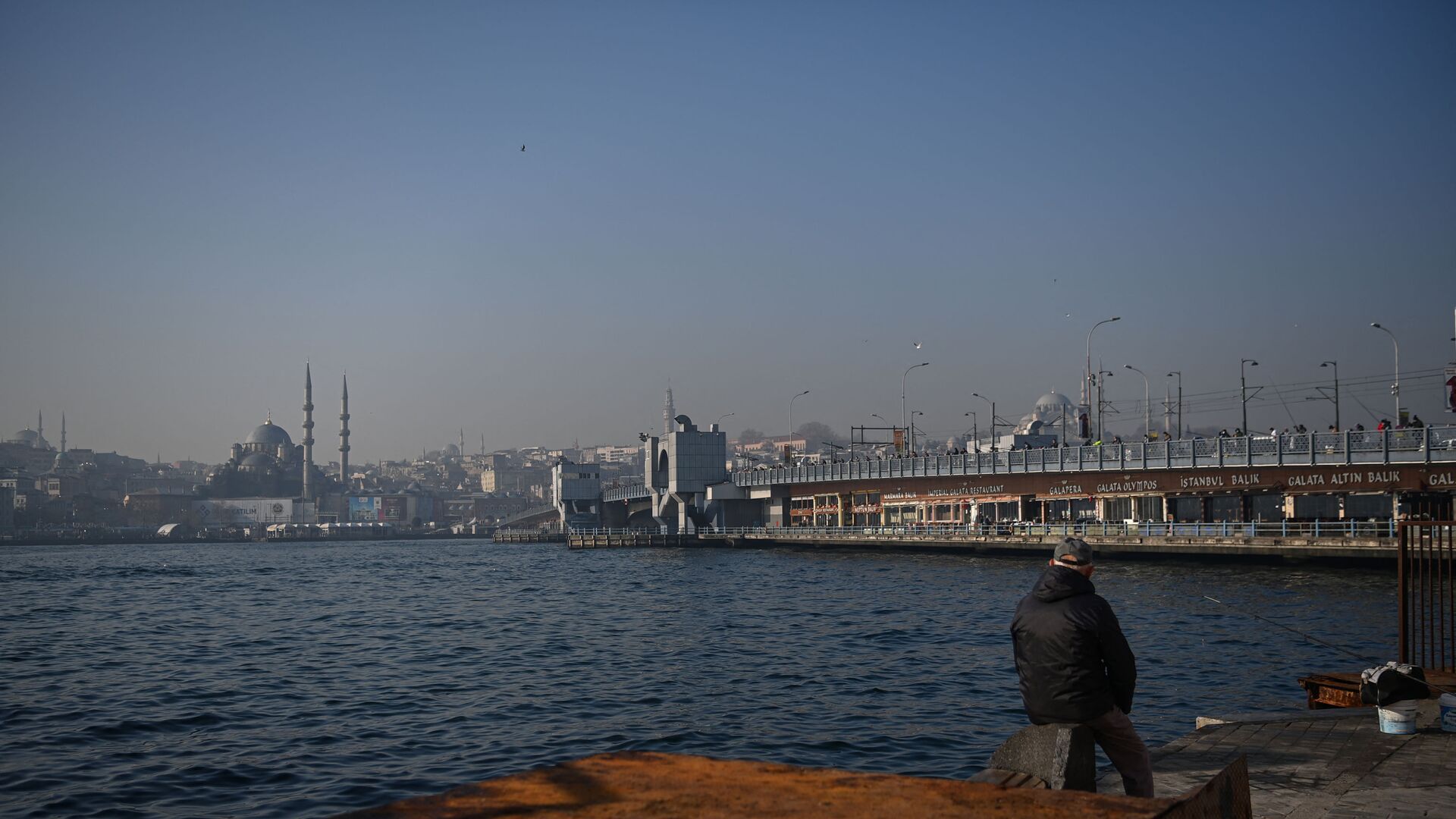 ANKARA (Sputnik) - The Turkish prosecutor's office has demanded the arrest of one of the retired admirals who signed the letter in defense of the Montreux convention, and is asking for nine more admirals to be subject to house arrest, a lawyer representing the interests of those detained told Sputnik.

"The prosecutor's office demanded the arrest of one of the retired admirals - Ergun Mengi. For nine more people who signed the letter it has demanded house arrest, and for four others to be released on a signature bond. The decision on the measure of restraint will be made by the court," lawyer Celal Ulgen said.

According to media reports, 10 of the retired admirals were detained the day after the letter was published.

Turkish President Recep Tayyip Erdogan has condemned the letter saying that the military has no right to interfere in politics. Erdogan has, however, reaffirmed Turkey's commitment to the convention. According to the Turkish president, the construction of the Istanbul Canal "will eliminate the threat of an environmental and man-made catastrophe on the Bosphorus."

The Russian Ambassador in Ankara, Alexey Yerkhov, said last week that the Istanbul Canal is a project on Turkey’s territory and an affair of the country's authorities. According to the diplomat, the project will not cancel the requirements of the Montreux Convention, but new financial requirements or conditions will be presented to the ships that will pass through the new pathway.

Istanbul’s Mayor Ekrem Imamoglu is against the project and calls for holding a referendum regarding the issue.