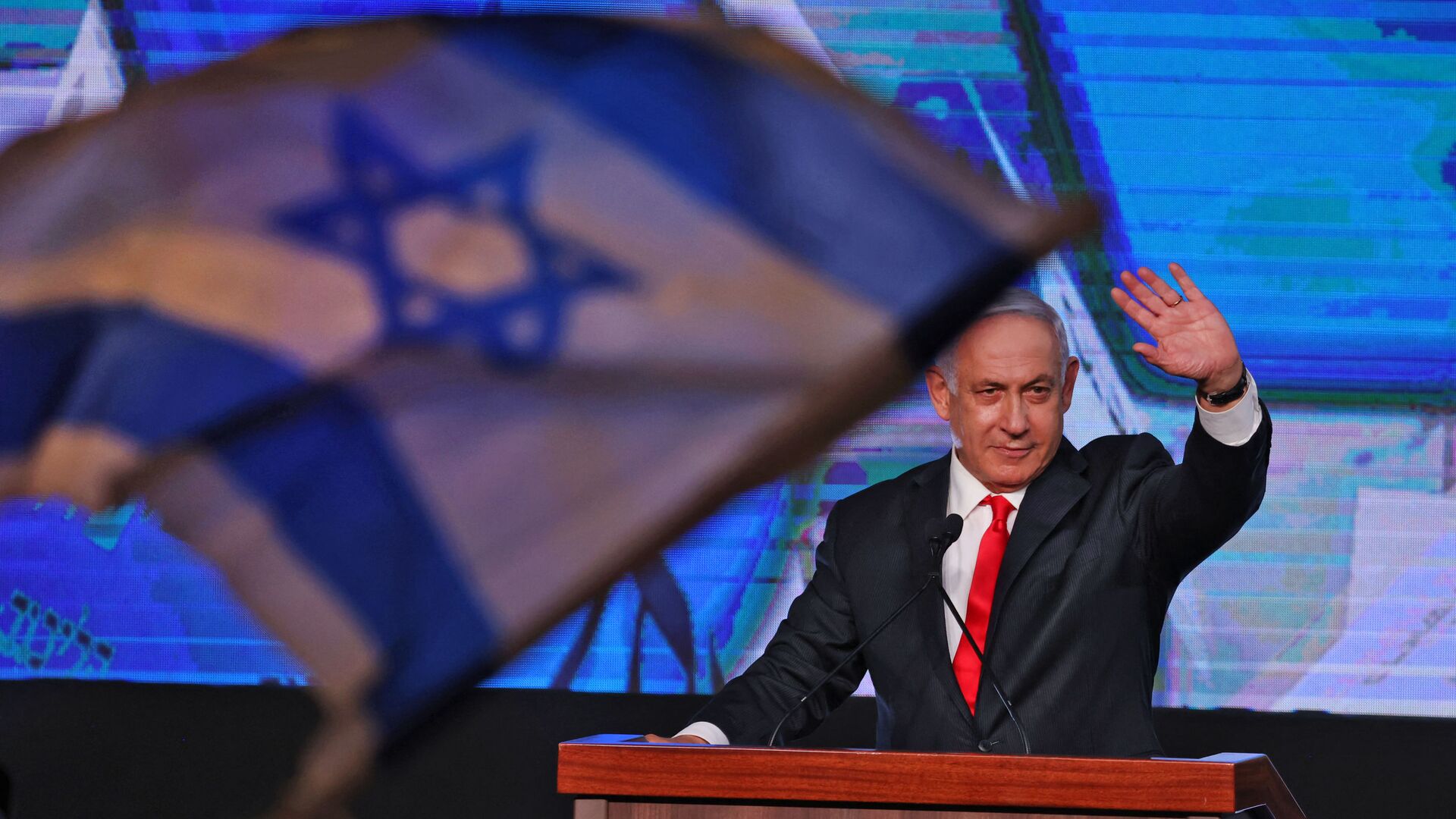 Earlier in the day, Foreign Minister Mohammad Javad Zarif said that Iran believes that Israel is behind the recent sabotage actions at the Natanz nuclear facility, stressing that Tehran will respond to the act.

Israeli Prime Minister Benjamin Netanyahu said he will not allow Iran to obtain nuclear capabilities and that Israel will continue to "defend itself" against Iranian aggression.

He added that Iran had never given up its quest for nuclear weapons.

“In the Middle East, there is no more serious threat than Iran. Iran has not abandoned its desire to possess nuclear weapons and has not stopped calling for the destruction of Israel. As Prime Minister of Israel, I will never allow Iran to obtain nuclear weapons to carry out genocide against Israel. Israel will continue defend yourself," Netanyahu said at a joint news conference following talks in Jerusalem with US Defence Secretary Lloyd Austin.

A recent incident at the Natanz nuclear facility was caused by an explosion, the spokesman for the Atomic Energy Organisation of Iran (AEOI), Behrouz Kamalvandi, said on Monday.

"The explosion was not strong [enough] to destroy everything ... Fortunately, no one was hurt, the damaged areas can be restored soon," Kamalvandi told the Tasnim news agency.