Lavrov: US Unwilling to Abandon ‘Flawed Course’ Toward Global Dominance 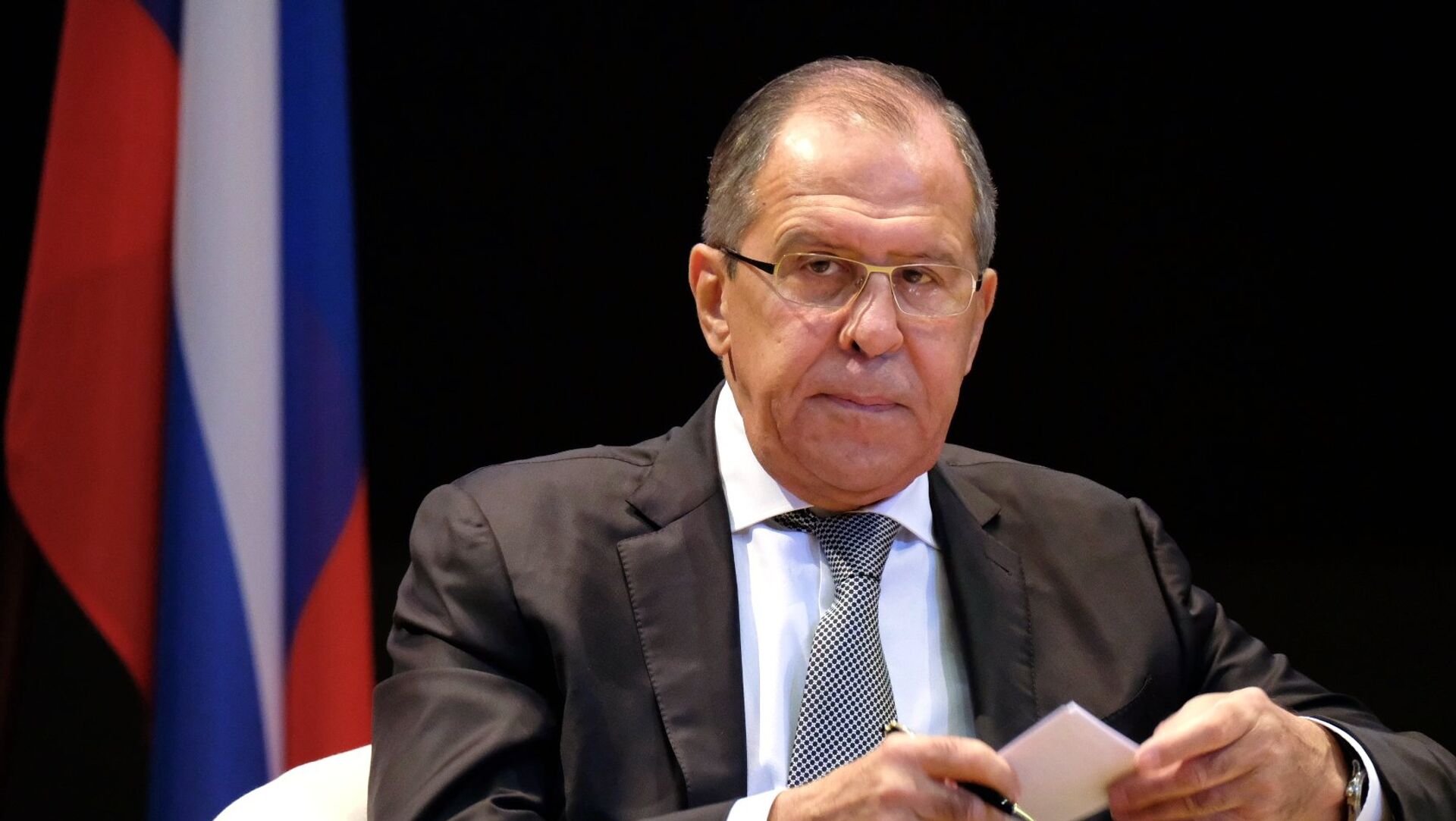 MOSCOW (Sputnik) - The United States is persistent in its line on pursuing global dominance, but it is absolutely counterproductive in the multipolar world, Russian Foreign Minister Sergey Lavrov told the IRNA news agency.

"The main problem, as we see it, is Washington's persistent unwillingness to abandon its flawed course towards upholding the US's global dominance, which was adopted in the early 1990's following the collapse of the Soviet Union. Today, it is obvious to everyone that such a policy is entirely counterproductive, particularly given that the objective process of shaping a fairer, more democratic and therefore more sustainable multipolar world order is gaining momentum right before our eyes," Lavrov said in an interview ahead of his visit to Iran.

Despite this, the US, backed by its European allies, "has been taking aggressive steps aimed at destroying the UN-centered international legal architecture and substituting it with the so-called ‘rule-based order,’" he continued.

Russia, the minister noted, does not oppose the idea of everyone following rules.

"[Y]et these rules should be developed not within a narrow circle comprising Washington and its satellites and bypassing the United Nations but within universal formats involving all key global players based on the existing universally recognized norms of international law," he stressed.

Russia Actively Working on Switching to National Currencies in Trade

"It is equally important to step up efforts to reduce risks associated with [US] sanctions [on Iran] and potential expenses for economic operators. In particular, gradual steps should be taken to move towards de-dollarization of national economies and transition to payments in national or alternative currencies, as well as to stop using international payment systems controlled by the West. Russia has been working actively to that end," Lavrov said in an interview ahead of his visit to Iran.

"We see great prospects for cooperation in that field with all interested international partners," the Russian top diplomat added.