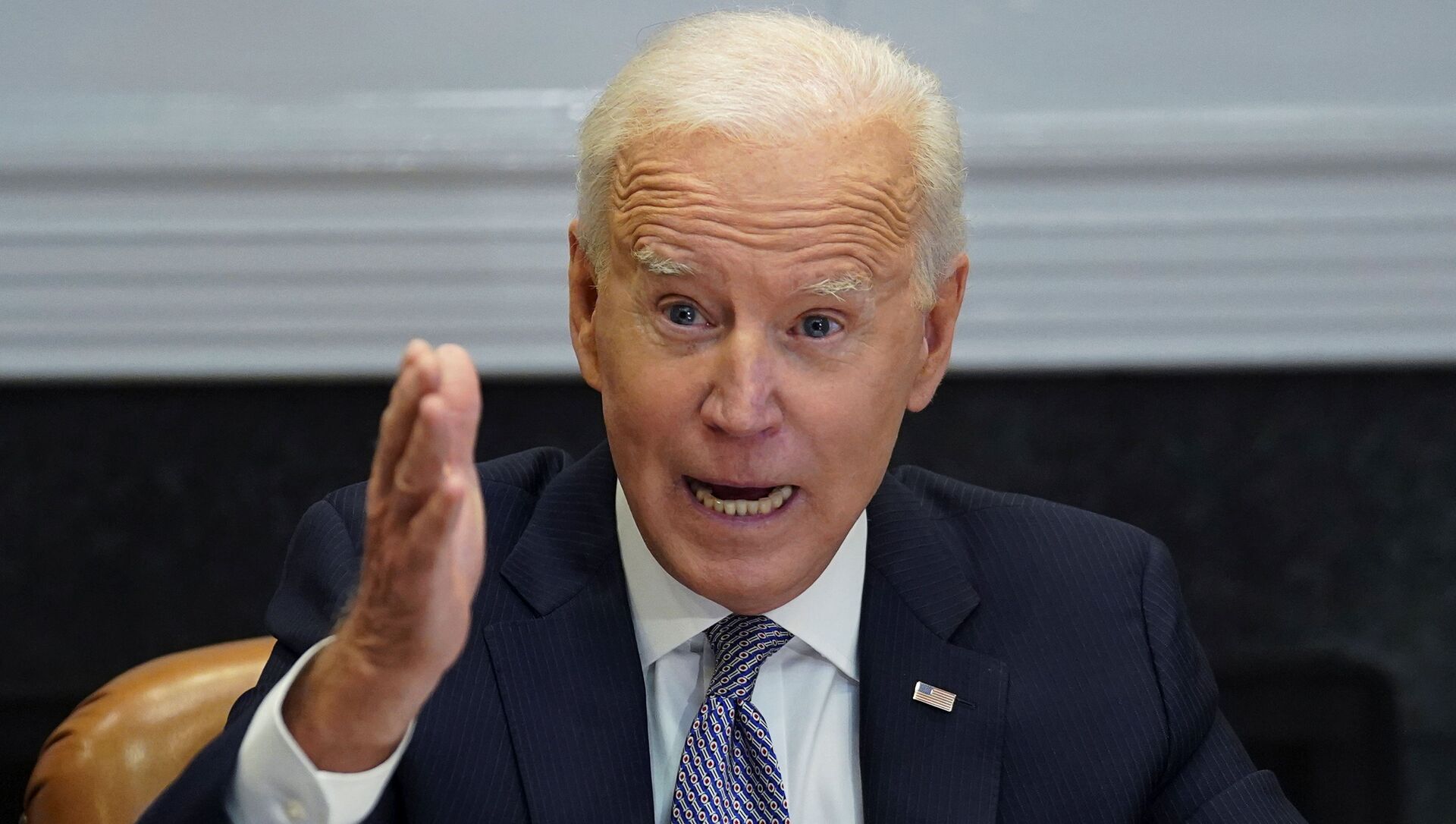 WASHINGTON (Sputnik) – US President Joe Biden said on Monday that there is no justification for looting and violence in the United States, commenting on the recent killing of the African American man by a police officer in the state of Minnesota.

The president stressed that there was anger in the black community.

“We do know that the anger, pain and trauma that exists in the black community, in that environment is real, it is serious and it is consequential,” he added, urging people to keep calm and peace.

According to Minneapolis' Brooklyn Center police, the incident took place on Sunday when officers stopped a vehicle over an alleged traffic violation. The fatal shooting of Duante Wright during an attempt to restrain him sparked nightly clashes between hundreds of protesters and police officers, forcing the authorities to deploy National Guard units and impose a curfew in the city adjacent to Minneapolis.