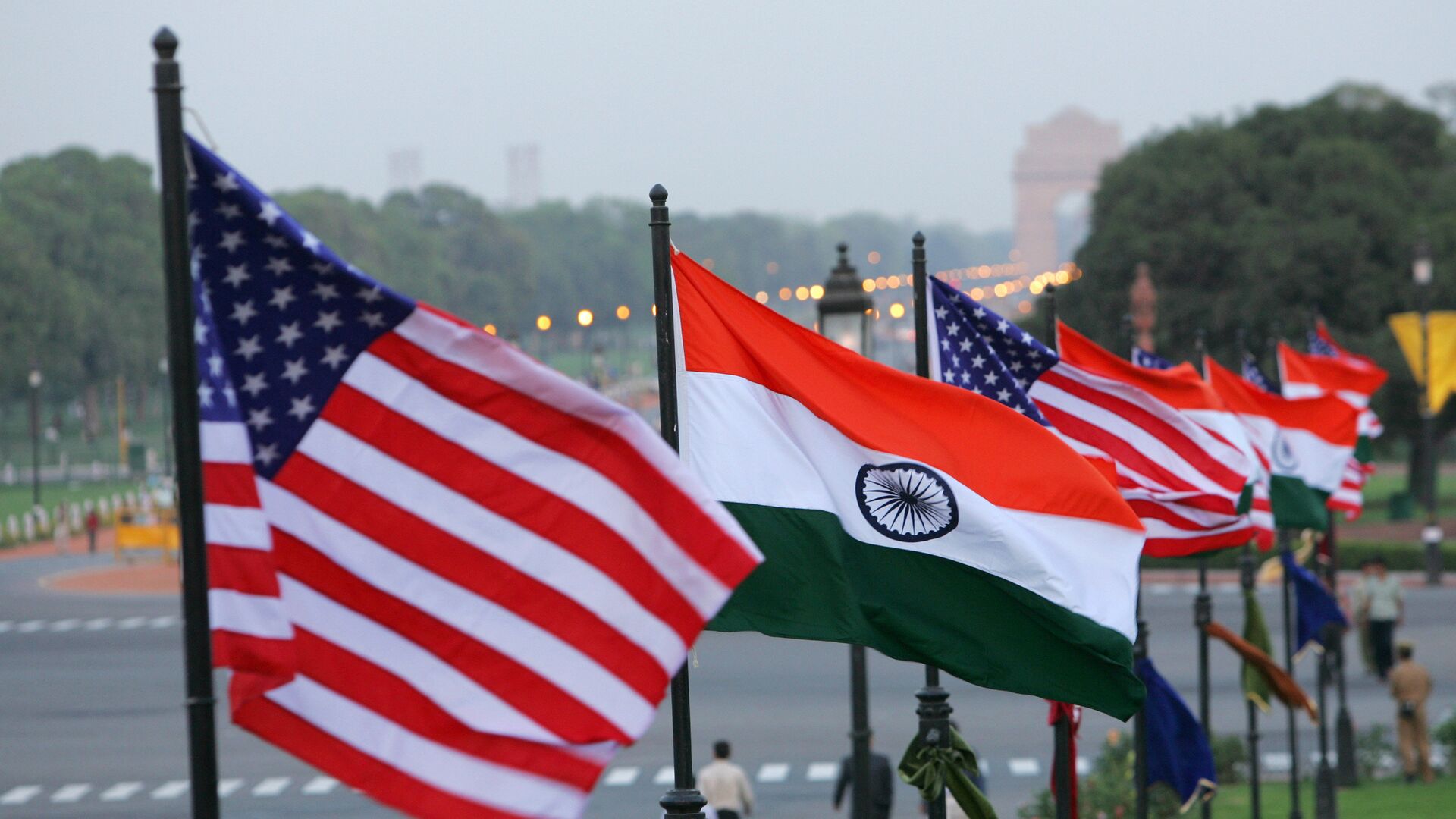 Dhairya Maheshwari
All materials
Several Indian analysts have condemned the US after one of its warships sailed into Indian waters without “consent” from New Delhi, which is part of a four-nation ‘Quad’ security programme with Australia, Japan and the US. The US has carried out such freedom of navigation operations (FONOPs) against Japan as well.

The US has said its naval destroyer USS John Paul Jones only carried out "innocent passage" through Indian waters, ruling out that the warship had done any military manoeuvres in India's Exclusive Economic Zone (EEZ).

Pentagon Press Secretary John Kirby issued the clarification at a conference on Saturday, in response to a question on India's diplomatic protest against the incident, which has caused mass outrage in the country.

India’s foreign affairs ministry, in a rare diplomatic protest against Washington DC, said on 9 April that it had conveyed its “concerns” to the Biden administration regarding the passage of the US destroyer.

“The Government of India’s interpretation of the United Nations Convention on the Law of the Sea is that the convention does not allow other states to operate in the Exclusive Economic Zone and on the continental shelf or perform military exercises or manoeuvres, in particular those involving the use of weapons or explosives, without the consent of the coastal state,” the foreign ministry said in reaction to the incident.

According to the United Nations Convention on the Law of the Sea (UNCLOS), the EEZ constitutes an area 200 nautical miles from the coast of a country. The US destroyer, in effect, passes through the EEZs of India and the Maldives, close to the Lakshadweep Islands, an Indian territory.

'Pathetic': BJP Lawmaker Takes a Dig at Modi Gov't After US Warship Patrol in Indian Waters
The US isn’t a signatory to the 1982 UNLOS treaty.

The diplomatic protest by the Indian government came after the US Seventh Fleet said that India’s policy of requiring “prior consent” by naval vessels of other countries passing through Indian EEZ was “inconsistent” with international law.

“India requires prior consent for military exercises or manoeuvres in its exclusive economic zone or continental shelf, a claim inconsistent with international law. This freedom of navigation operation (FONOP) upheld the rights, freedoms, and lawful uses of the sea recognised in international law by challenging India’s excessive maritime claims,” said the US statement.

Despite the diplomatic protest, Kirby said on Friday that the US' action was “consistent” with international law. It was only at a press conference on Saturday when it was clear that Indian outrage was intensifying that Kirby asserted that USS John Paul Jones had just carried out “innocent passage” through the Indian and Maldives waters.

#India provocative Naval exercise by the US Seventh Fleet in India’s EEZ exposes unreliability of friendship with a far bigger power. India must realise that as a major State & Civilisation, we need to be in same league as China & the US just to survive and grow.