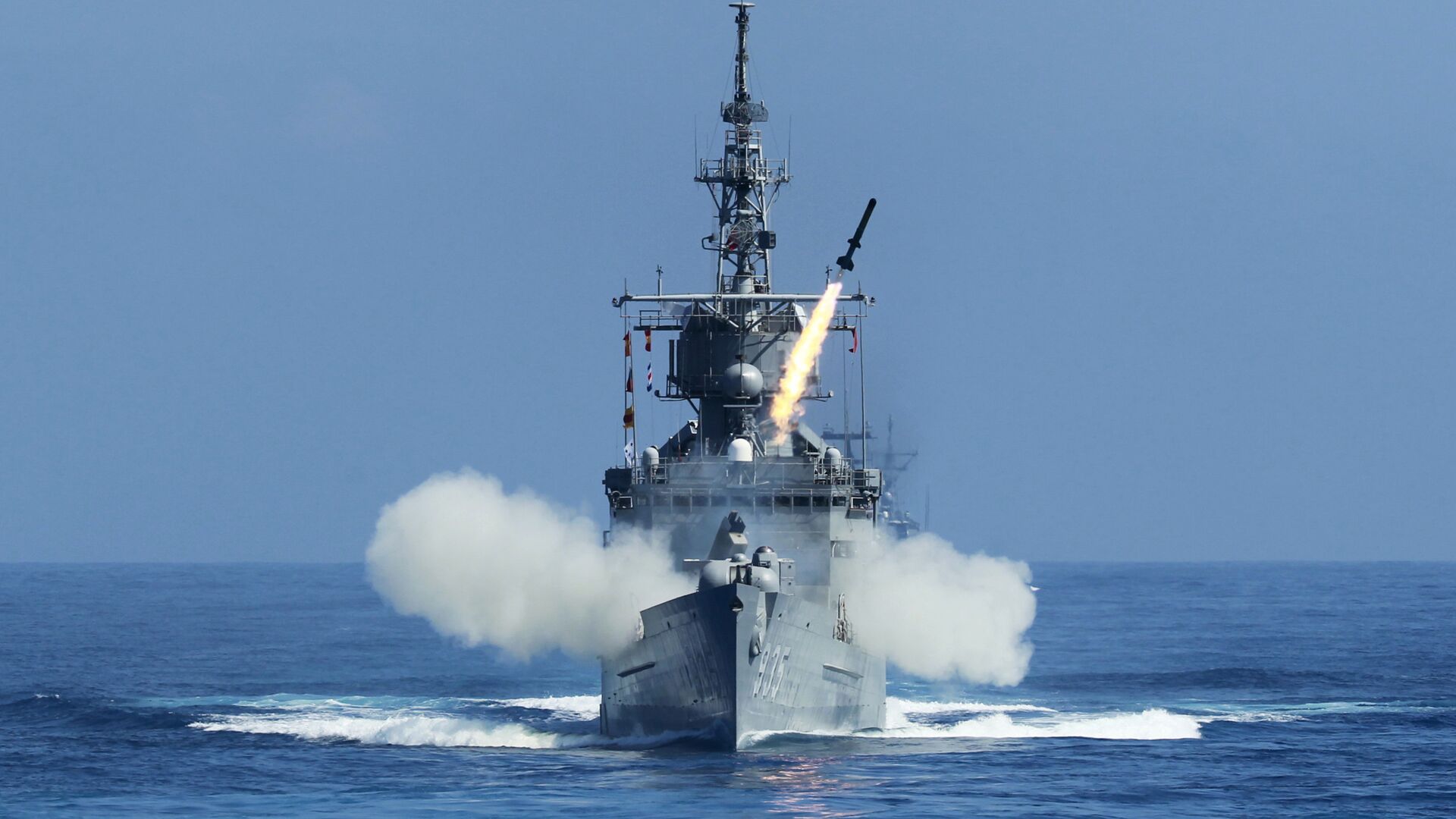 Tim Korso
All materials
The US has been increasing its military aid in recent years to the island - which Beijing considers to be a part of the People's Republic of China and therefore part of its own territory - despite formally recognising the "one-China" principle since the Seventies.

US Secretary of State Antony Blinken has accused Beijing in an interview with NBC of purportedly acting ever more aggressively towards Taiwan, an island which China deems a part of its territory but does not actually control, and in the straits surrounding the island.

"What we've seen, and what is of real concern to us, is increasingly aggressive actions by the government in Beijing directed at Taiwan, raising tensions in the straits," Blinken said.

Asked about the possibility of Washington's involvement in the conflict should the White House's scaremongering about Beijing invading Taiwan come true, Blinken refused to give a direct answer, stressing instead that the US still abides by the Taiwan Relations Act. The top diplomat pointed out that under the Act, Washington is obliged to make sure that Taiwan has the "ability to defend itself" and to ensure "peace and security" in the Western Pacific.

Despite stopping short of making a commitment of military involvement in the hypothetical conflict, Blinken hinted that Beijing would still regret it if it were to decide to go on the offensive.

"All I can tell you is it would be a serious mistake for anyone to try to change the existing status quo by force," the Secretary of State said.

Blinken's statements come as the US has been intensifying military contacts with the island over the past couple of years, despite recognising the "one-China" principle dating from the Seventies, which describes Taiwan as an inalienable part of mainland China. Washington's promises to sell advanced military equipment and even weapons to Taipei has drawn stark criticism from Beijing. China further slammed the actions of the US Navy, which have been routinely sailing into disputed waters of the South China Sea, which Beijing claims as its own, including the Taiwan Strait running between the island and the mainland.