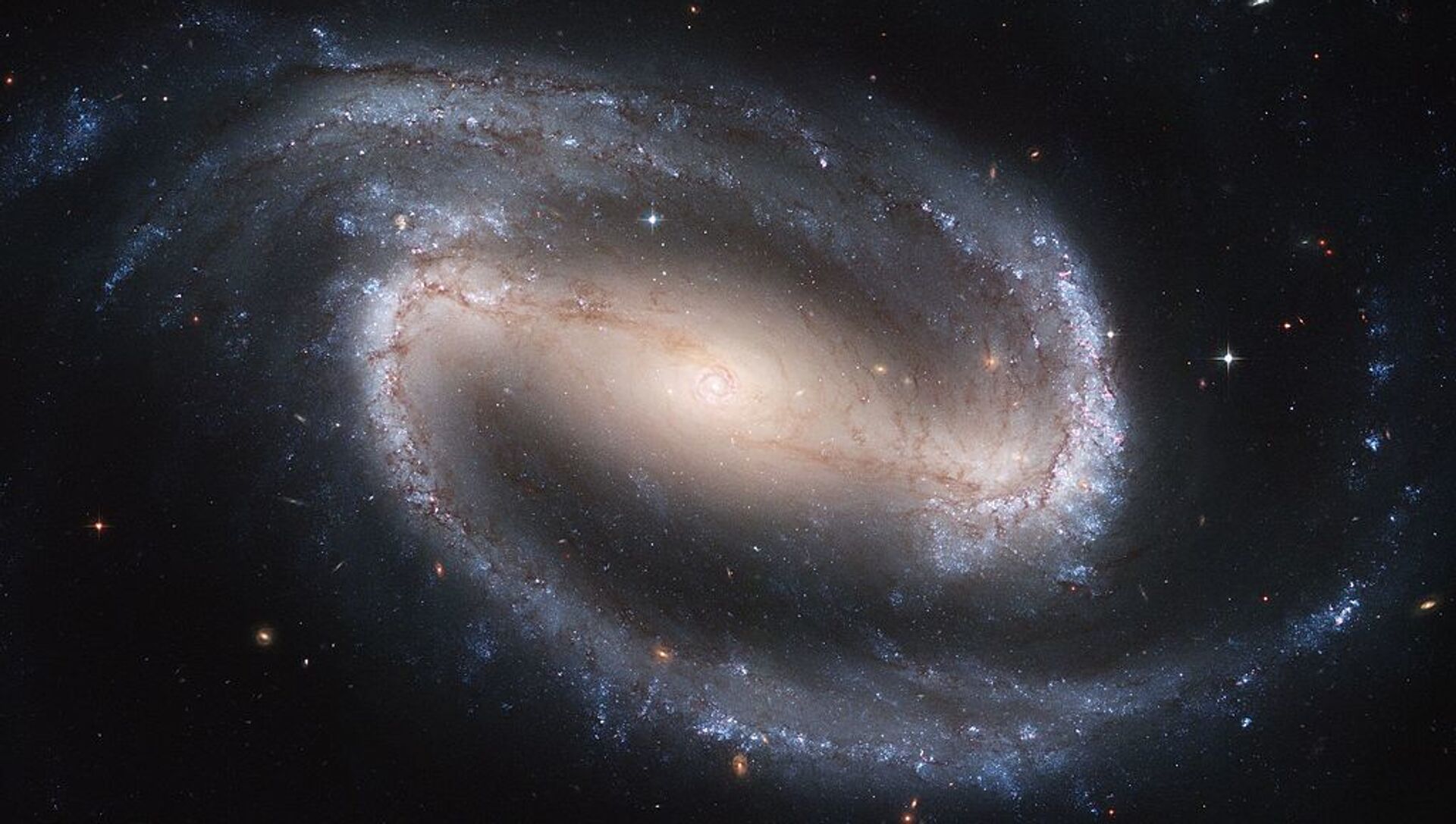 Lilia Dergacheva
All materialsWrite to the author
The backlight from millions of neighbouring stars enabled astronomers to make out the faint remnants of the galaxy’s signature spiral arms.

NASA’s Hubble telescope has captured a stunning image of a dying galaxy, NGC 1947, from the constellation Dorado (the dolphinfish).

Over the last 200 years, since this lenticular galaxy was first discovered by Scottish-born astronomer Janes Dunlop, it steadily lost the material making up its iconic spiral arms, the Hubble team said in a statement, adding that the configuration had enabled them to orbit around the galactic centre.

The millions of bright stars in the vicinity made it possible for astronomers to make out the depleted contours of the galaxy.

The fading and subsequent death of this galaxy is irreversible, the research group says, detailing how it continues to lose its basic star-forming material, namely gas and dust that has been released into space.

When dense clouds of gas and dust collapse under high gravity, the cloud shapes a disk of material that gives rise to a new star. Yet, without sufficient gas and dust to form those dense clouds, NGC 1947 will continue to fade as time passes, according to astronomers.

Also, Hubble, which has been in low Earth orbit since 1990, recently provided an image of the luminous heart of the galaxy M61, uncovering the tell-tale signs of recent star formation.

The high-resolution picture enabled researchers to classify the galaxy as a 'starburst', according to the NASA website.