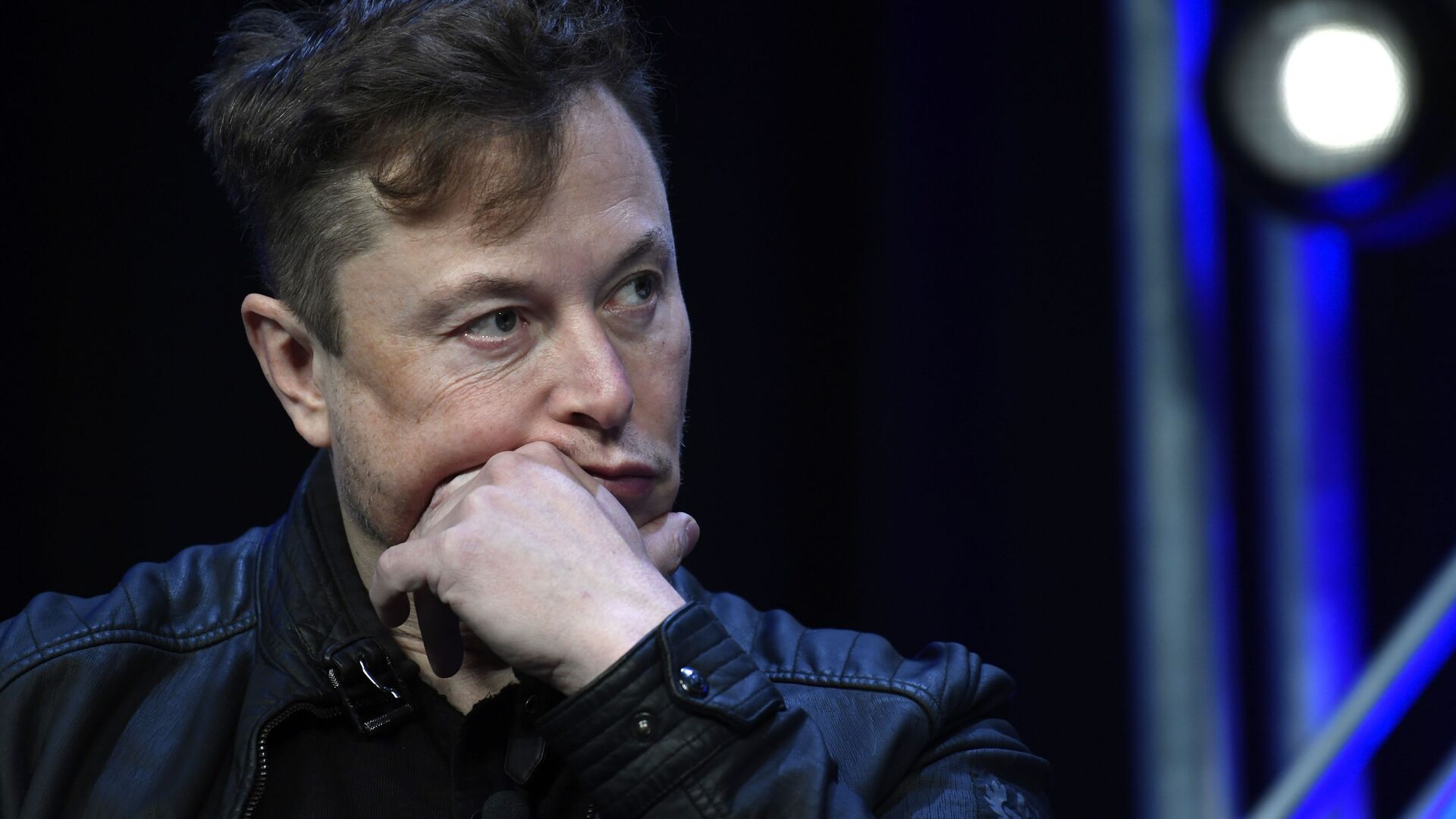 Max Gorbachev
All materialsWrite to the author
Besides simplifying space travel and revolutionising the auto industry, the tech maverick and his The Boring Company are inventing new means of transport. One project is an underground tunnel, where self-driving cars will get people from point A to point B faster than on conventional forms of transport.

Elon Musk’s endeavours generally get positive reviews from the public and the media, but this one has attracted reviews which are on the distinctly chilly side (to put it mildly). "Boring", "lame", "c***py Disney ride" are some of the reactions to the loop unveiled at the Las Vegas Convention Center (LBCC).

However, the recent unveiling of the loop seems not to have impressed reporters and the public. Their greatest complaint was that although The Boring Company had initially promised that cars will be self-driving and Musk had said vehicles will reach speeds of 155 miles per hour (249kph), the presentation actually consisted of Tesla cars being driven at a pedestrian 35 miles per hour (56kph).

Footage of what it looks like when a @Tesla is traveling through the @boringcompany’s Convention Center Loop. #vegas #boringcompany pic.twitter.com/ph1DJoTYBi

​These details did not sit well with the public and netizens "praised" the project developed by Musk and his The Boring Company.

Innovative, never has been done befor- Wait I'm being handed a note... pic.twitter.com/GFen1yEnIP

​Many users said that the cars went too slow.

Can’t understand what the fuss is about. Hardly future of transport. It’s 2021 & Elon Musk’s boring co has completed a 2 km long underground loop for slow driving @Tesla cars. 1st underground was Metropolitan line in London in 1863 & was steam & gas

​Others said that the loop transit is unpractical and unsafe.

Wait, there's no pass through lane? So if a car stalls or stops, the entire line is stuck? Claustrophobic as hell. Pass. (Also, the aesthetic is very Virgin Atlantic plane circa the year 2000, so, eh.)

That's my immediate question: What if literally any emergency happens? Does it have a fire shelter? where are the emergency exits?

​Many users joked that the tech maverick simply redesigned traditional means of transport.

i swear to God I used to travel on something like that to get to work in London back in the '80's - there were more cars and they were bigger and linked together.

Big congrats to Elon for inventing... the tunnel

​But there were some who were impressed by the project and defended Musk.

Imagine when Tesla cars are integrated with hyper-loop tech...mind blowing, imagine driving out of your parking spot in LA, and being in New York 2 hours later parking your car

The relevant question is not what it is "just" it is that it can be produced faster, and more cheaply, than regular tunnels, allowing it to scale as mass

The construction of the transit loop took two years and it cost approximately $47 million.

​The construction of the transit loop took two years and it cost approximately $47 million. According to Steve Hill, chief executive of the Las Vegas Convention and Visitors Authority said: "The system operates like a taxi app. A person enters a station and calls a Tesla, which then takes the individual to his or her choice of destination. The transit loop is designed to transport 4,400 people an hour with 62 cars." Hill added that soon cars will be autonomous.

The Boring Company is working on several other projects: the Vegas Loop in Las Vegas, a 15-mile underground system, will provide fast transport to the city’s key destinations, including McCarran International airport, downtown, Las Vegas Raiders' Allegiant stadium and other attractions. The company said the tunnel will eventually connect the city to Los Angeles.

Another project developed by The Boring Company is Hyperloop, which will see passengers travelling in autonomous electric pods at ultra-high speed (760 miles per hour (1,200kph). The company said the project will drastically reduce travel time. A Hyperloop trip from Washington DC to New York would take less than 30 minutes (right now it’s one hour and 15 minutes by plane).