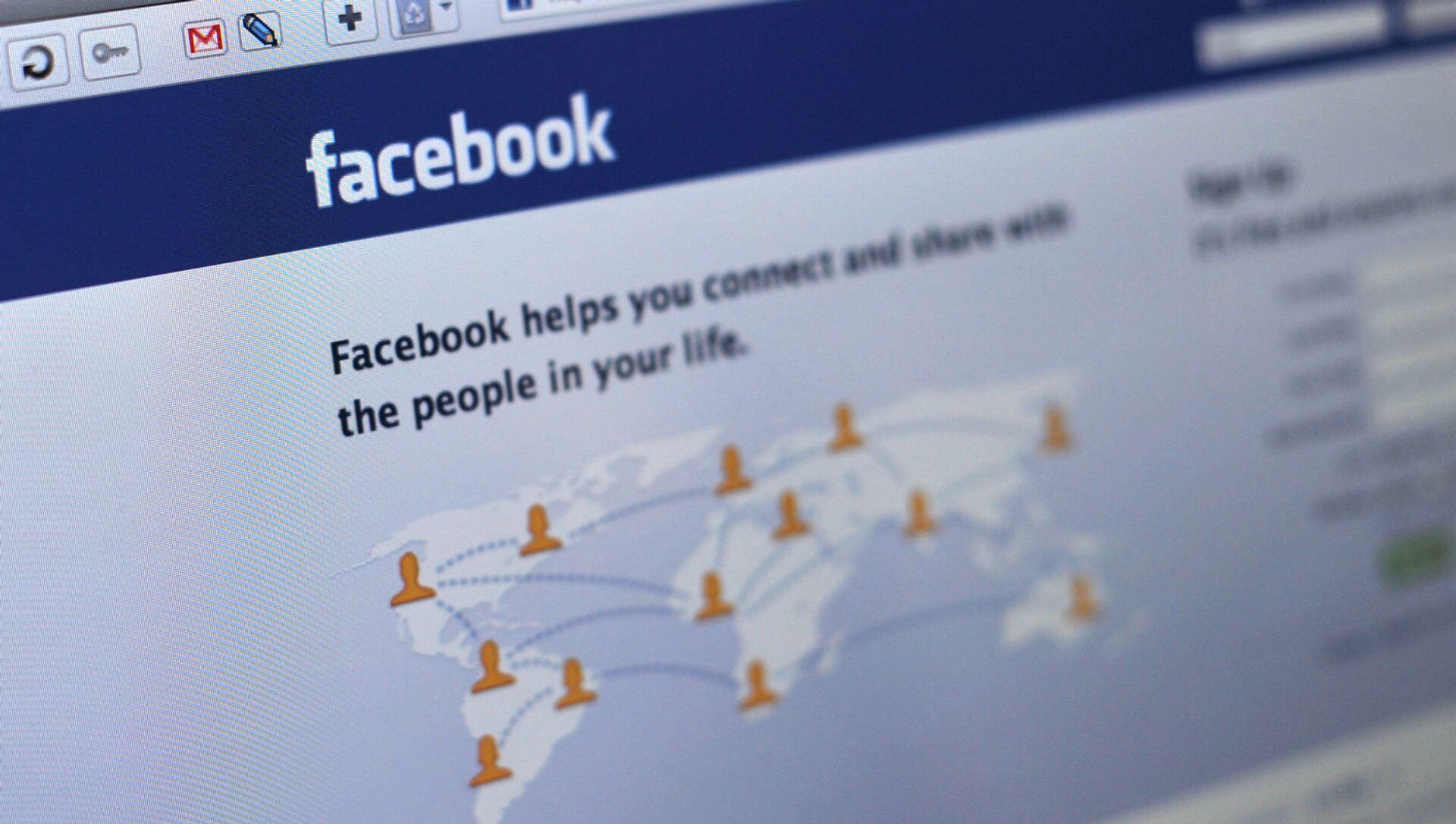 Facebook did not notify 533 million users whose personal information was obtained during a 2019 leak, and does not have plans to do so. Facebook Director of Communications Liz Shepherd claimed data pertaining to more than half a billion users was stolen two years ago, and that the company "found and fixed" the issue back then.

The leak reportedly affected users from 106 countries, including 32 million in the US, 11 million in the UK, and 6 million in India. How true is it that a company like Facebook is incapable of securing its users' data, and what consequences are there for Facebook, if any? Sputnik discussed this with Michael Shannon, a political commentator and Newsmax columnist.

Sputnik: Do you find Facebook's statements about their handling of the 2019 leak credible?

Michael Shannon: Do I find Facebook's statements credible? I find little regarding corporate Facebook to be credible. They're a monopoly, they act like a monopoly, they are dismissive of criticism and the underlying theme of all their responses is if you don't like us, find a replacement. But of course, there is no replacement because Facebook is a monopoly.

Sputnik: This is not the first time that Facebook has suffered a leak. In March 2019, media outlets reported that the personal information of about 50 million Facebook users had been harvested by Cambridge Analytica without the social media site's consent. How true is it that a company like Facebook is incapable of securing its users’ data?

Michael Shannon: Well, I think we need to remember that the Cambridge Analytica "scandal" was mostly the product of a pink-haired malcontent who wanted to hurt the company after he left. And one of the reasons that his complaints received currency at that time was that the opposition media here in the US was looking for any excuse to find any type of story to hurt Trump.

And this was also during their destabilising the election or tarnishing his election, they were spreading disinformation and misinformation regarding Trump's victory. And this was all a part of that. The left simply couldn't accept the fact that they lost an election fair and square. 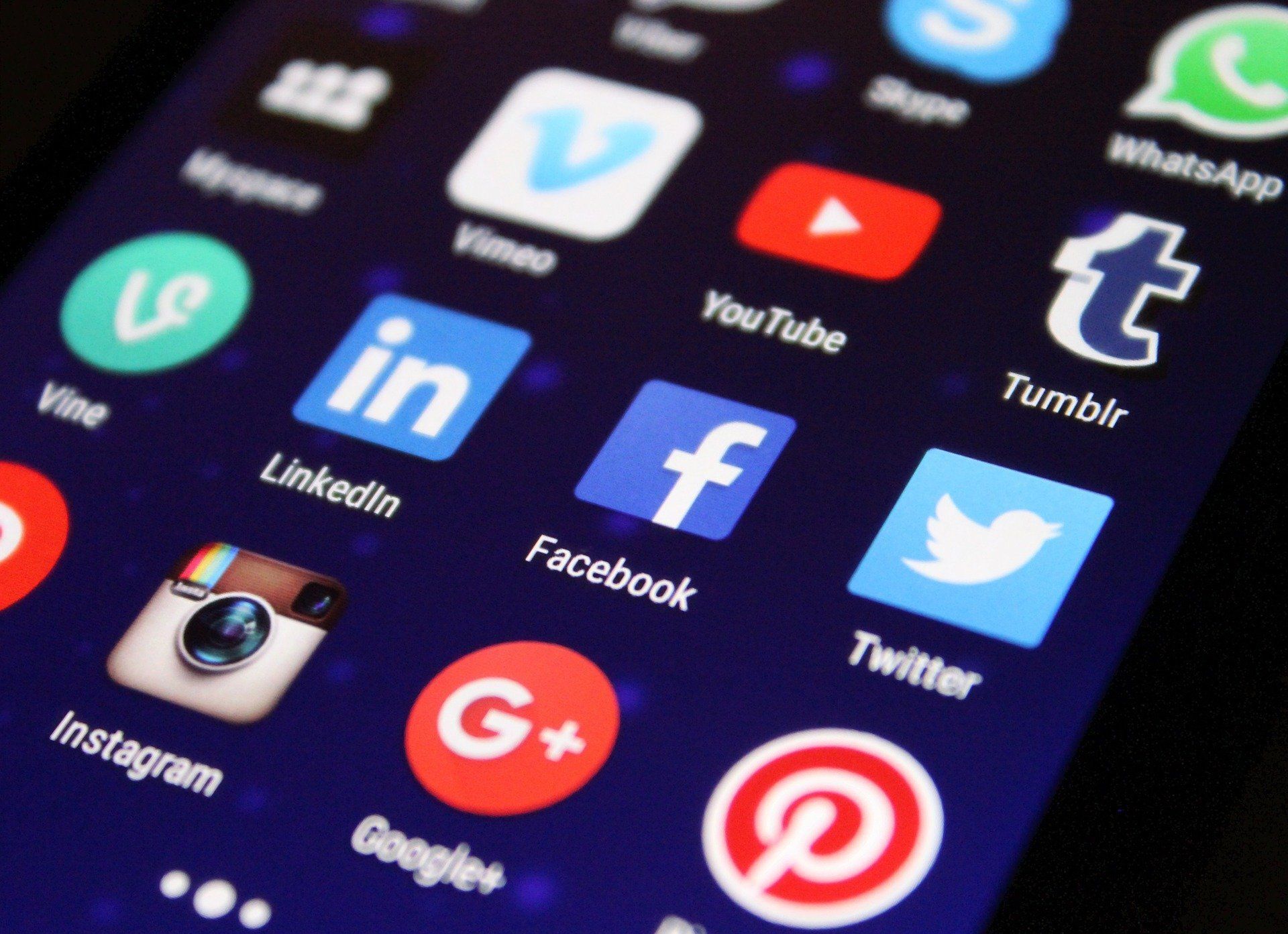 We've had breaches of security in the Pentagon and in major government organisations over here, and if the Pentagon can't keep data secure, I don't know. I could see how Facebook might have problems. The difficulty with Facebook is they don't seem to care. And the information that is stolen, hacked, or leaked out doesn't hurt them. It hurts their users.

Sputnik: Experts say the leak might be a "huge breach of trust". What consequences do you expect for Facebook, if any?

Michael Shannon: I think we need to remember that Facebook is essentially a personal data strip miner and it treats its users like colonies. And if Facebook... they will do whatever is necessary to stop the bad publicity because they don't like that.

And I don't imagine Mark Zuckerberg likes being dragged into Washington, although with Zoom he's not being drug anywhere, to face questioning by senators who are just remarkably ignorant of how Facebook functions.

And even for Facebook, their response that we didn't feel we had to notify users is remarkably callous. I don't know how long they can sustain that particular stance on this issue because it is so annoying to the general public. 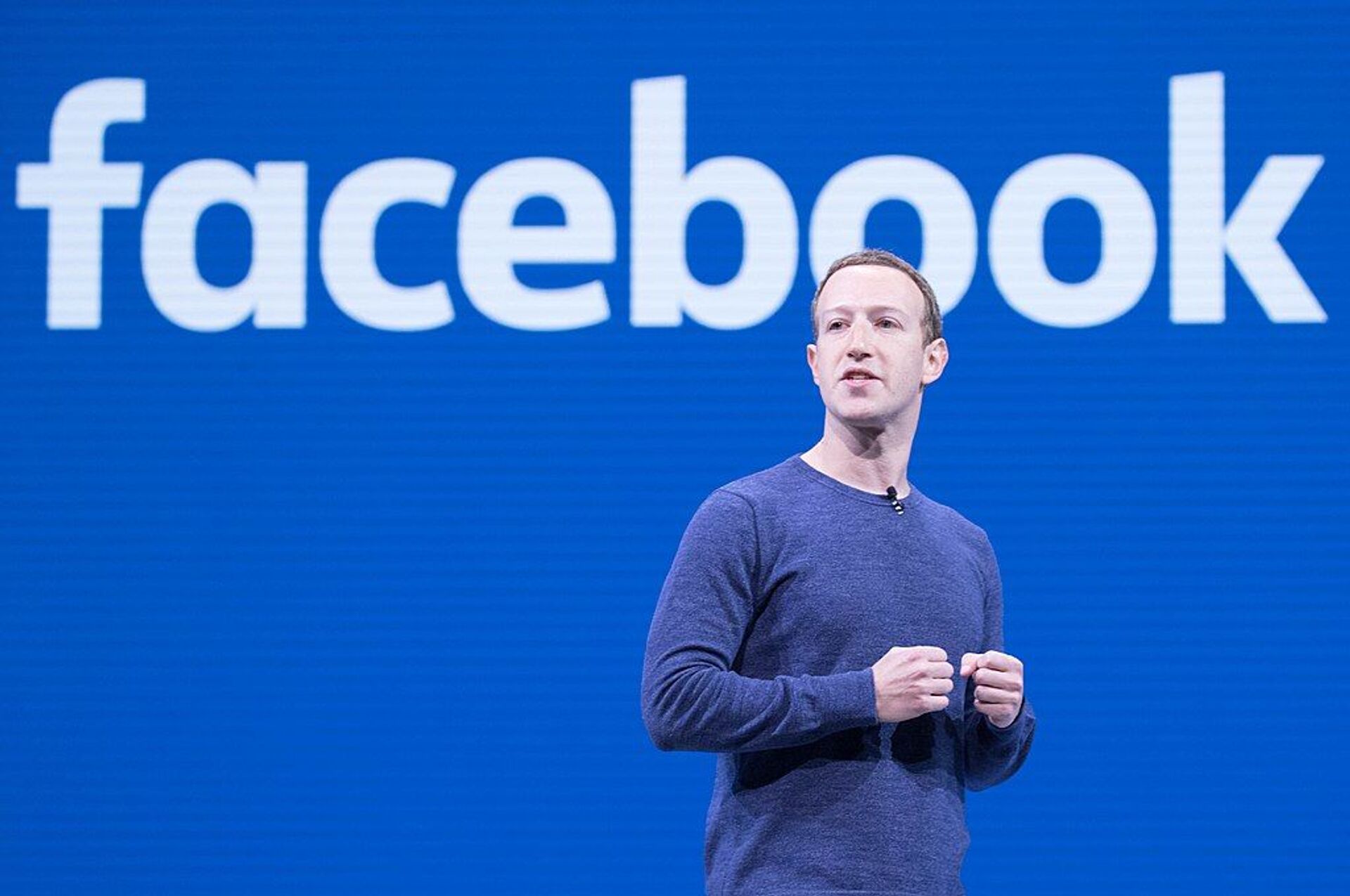 Here's my advice with Facebook. Put the minimum amount of personal information possible into the system. Don't put your phone number into the system, make up a birthday.

Don't put any distinguishing characteristics that can allow someone to identify you. And don't post pictures. I tell my daughter this all the time.

Don't check in when you're out at a restaurant or vacationing because that's an alert to burglars that you're ripe for burglary. And any of these social media sites - post the minimum amount of information possible to open an account and guard your privacy.