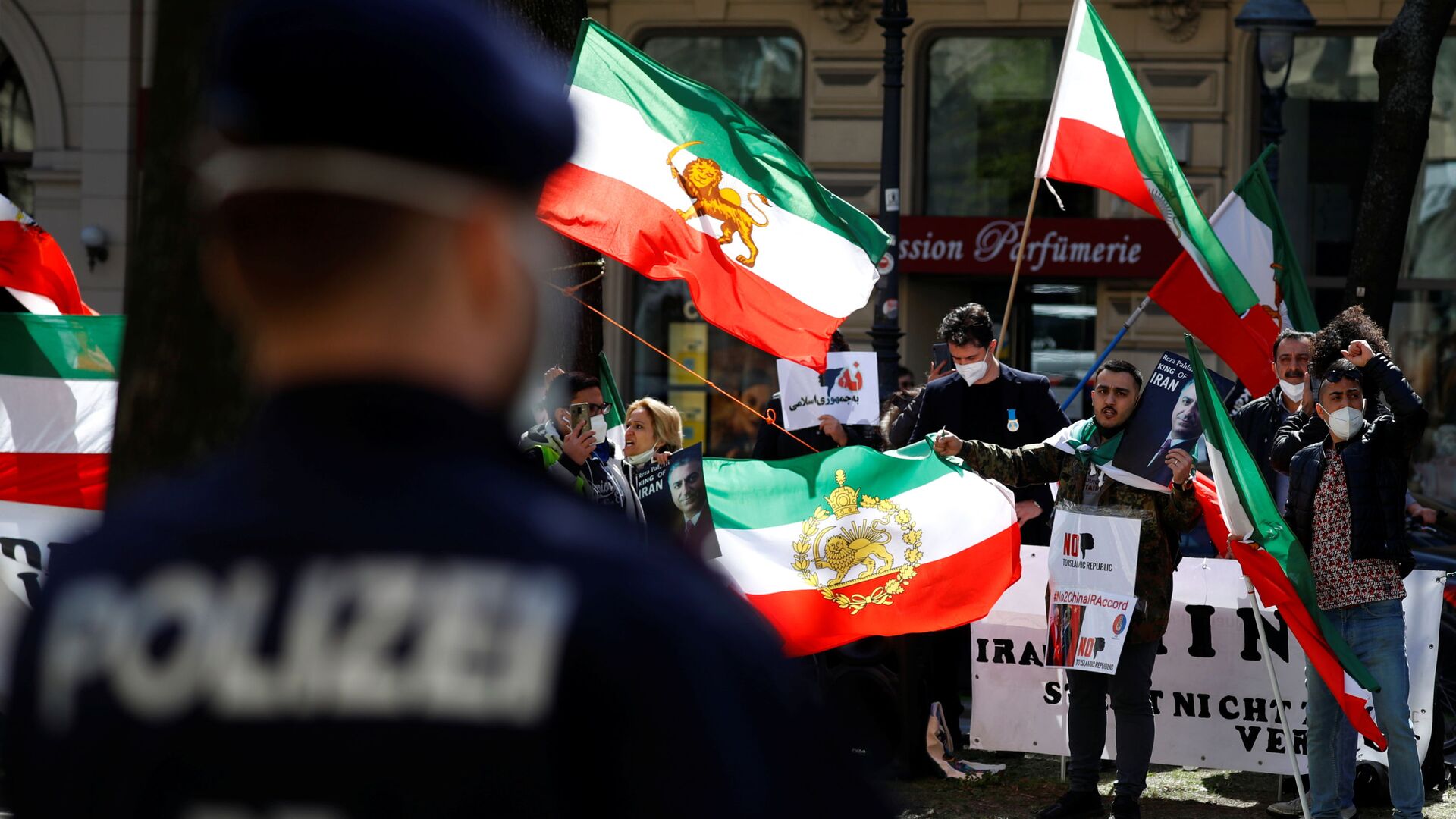 WASHINGTON (Sputnik) - The United States views the Vienna meetings as a sign that Iran is serious about returning to compliance with the Joint Comprehensive Plan of Action (JCPOA) treaty, a senior US State Department official said during a telephone briefing.

"The atmosphere... it was business-like, they took the matter seriously," the official said on Friday. "We read that as a sign that perhaps they mean what they say when they claim they want to find a way back to the JCPOA if the United States is back in compliance."

The United States, through indirect talks, notified Iran that it would be prepared to lift sanctions if it abides with the obligations in the nuclear agreement, but some "legitimate" sanctions would remain, the official said, adding that the United States would like to build on the nuclear deal after it was unilaterally dropped three years ago by the administration of US President Donald Trump.

The United States and Iran may come to an impasse if Tehran demands all sanctions imposed since 2017 by lifted, the official said.

The official said the Biden administration would monitor Iran's announcements during the country’s National Nuclear Day for insight into Tehran’s ambitions concerning returning to the 2015 Iran nuclear deal that Trump exited in 2018.

The meetings in Vienna were productive and constructive, and more meetings will resume next week, the official said.

The first in-person meeting took place in Vienna on Tuesday, with participants noting progress. Moscow called the first meeting on Tuesday successful, while Washington considered it a welcome and constructive step toward restoring mutual compliance with the nuclear deal.

Mikhail Ulyanov, Russia's permanent representative to international organizations in Vienna, said in earlier remarks that there is an opportunity for participants of the Vienna-hosted nuclear talks to reach an agreement on the JCPOA by mid-May, but this does not mean a return to full implementation of the treaty.