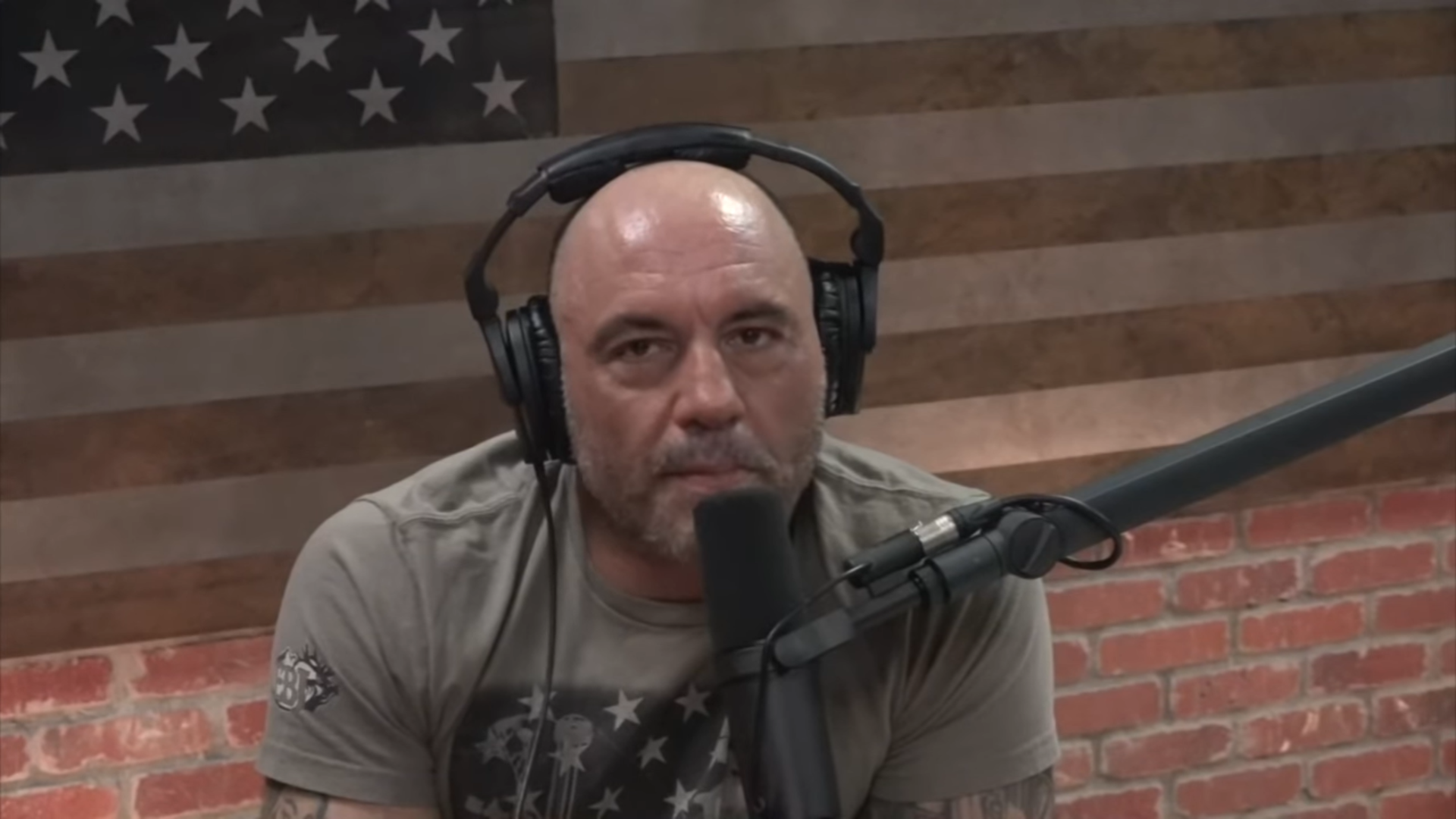 Daria Bedenko
All materialsWrite to the author
Earlier in September 2020, the Joe Rogan podcast reportedly sparked protest within the New York office of Spotify, as staffers, according to MMA Mania, threatened to strike against the platform's decision to not impose editorial oversight on what many considered to be controversial content.

Spotify has deleted some 42 episodes of "The Joe Rogan Experience", a podcast it deemed controversial, according to Digital Music News.

According to the report, the streaming service has been quietly removing the episodes, including interviews with figures like right wing Breitbart news editor Milo Yiannopoulos, Proud Boys founder Gavin McInnes, and comedian Chris D’Elia, who is accused of grooming minors for sex and soliciting pornography.

Two additional episodes have been recently removed, the report said, among them an interview with Bulletproof Coffee founder Dave Asprey, who has been nicknamed by some the "father of biohacking", and a ‘Live from the Icehouse’ episode (#149) featuring Joe Rogan and Little Esther, Al Madrigal, Josh McDermitt, Brendon Walsh, Felicia Michaels, and Brian Redban.

Asprey, according to New York Post, is criticised for promoting diets that are not confirmed by doctors or health experts.

There has been no official statement from Spotify to explain reasons behind the disappearance of the podcasts.

Earlier in March, Rogan confirmed that there were several episodes that Spotify "didn’t want on their platform". He later added that the platform was not telling him what content was allowed.

“A lot of people are like, ‘they’re telling Joe Rogan what he can and can’t do’. They’re not — they’re not", he claimed at the time, cited by Digital Music News.

This is not the first time that contents of a Rogan podcast raise questions from Spotify, as in September 2020, according to media reports, a group of the platform's staffers threatened to strike unless the service began to subject the podcast to editorial oversight. The employees demanded that Spotify allow the removal of "problematic" parts of Rogan's show, as well as fact-checking his assertions and issuing warnings.

Later, BuzzFeed News, citing an internal Spotify memo, reported that it had been decided that an October 2020 interview with conspiracy theorist Alex Jones would remain on the platform even though other episodes with his participation were removed. This was reportedly done in response to strike threats by the staffers.

“We are not going to ban specific individuals from being guests on other people’s shows, as the episode/show complies with our content policies,” Horacio Gutierrez, Spotify’s chief legal officer and head of global affairs, wrote in the memo, according to BuzzFeed News.

Spotify remains the only source of the Joe Rogan content under the deal he made a deal with the platform after garnering over 8 million viewers on YouTube.