Exclusive: How Tara Reade Was Branded a "Russian Asset" for Sexual Assault Claims Against Joe Biden 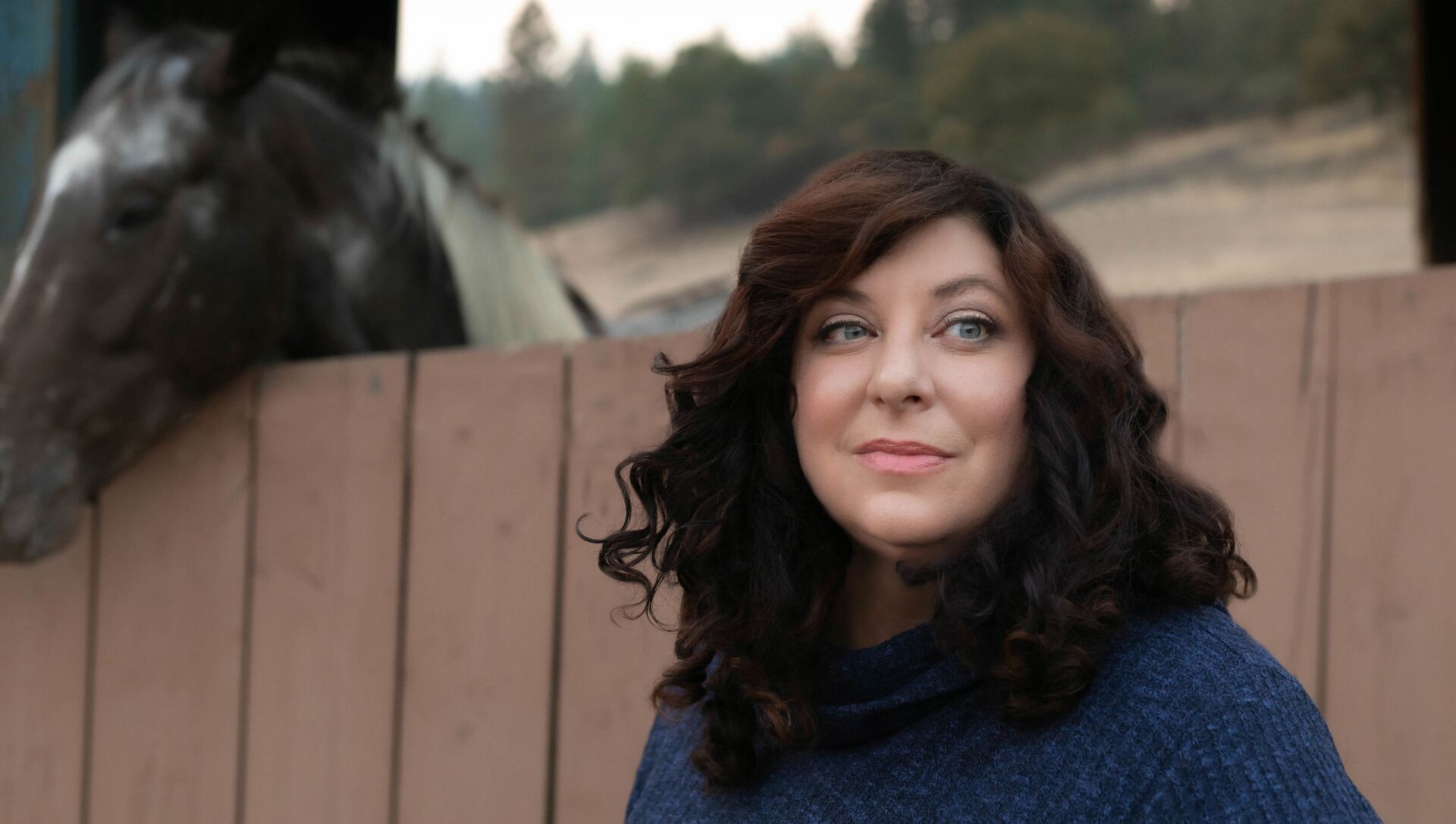 Tim Korso
All materialsWrite to the author
The #MeToo movement's perceived achievements seemingly failed to protect Tara Reade after she came out with accusations against Democratic presidential hopeful Joe Biden. Her life then spiralled out of control.

Following scores of women claiming to be sexual assault and harassment victims in the wake of the #MeToo movement, Tara Reade, a former staffer in Biden's US Senate office, has spoken out about allegedly being sexually assaulted by the current president in 1993. However, neither US corporate media, nor Democrats, who scrutinised the sexual misconduct accusations against Brett Kavanaugh, a GOP US Supreme Court nominee, seemingly paid much attention to her accusations.

"I did not receive a safe space at all. And that was what was so ironic. Joe Biden's campaign was making an announcement, and other Democrats, about how it takes courage and how they want to make sure there's a safe space for women to come forward. Meanwhile, behind the scenes, Joe Biden was weaponising a social media army of trolls to go after me," Reade tells Sputnik.

How It All Started and How Tara Reade Was Muted

Back in 1993 Reade was helping to manage the Biden office interns – she was left shocked and "disgusted" after her boss, as she recalls, pushed her against a wall, kissed her, and put his hands under her skirt without consent before attempting to sexually assault her. After having no luck with several officially filed complaints to her Senate supervisors, she chose not to go to the police with the case.

Did Biden rape Tara Reade as she claims? pic.twitter.com/gEPhGP6IhM

Fast forward nearly 20 years and after several women reported Biden's unwelcomed "touching" – and spurred on by the #MeToo movement – Reade decided to tell her story, only to find herself "really shut down." The media either ignored her or worse – called her "a Russian asset."

"I was very kind of lost as to how to come forward in a safe way. And then I just realised there was no safe way," Reade says.

That's when she decided to request help from Time's Up – a non-profit organisation to help women publicly open up about sexual assault or sexual harassment. However, not only did Time's Up not help her, but Reade also found out later that the managing director of the PR company representing the NGO – Anita Dunn – was a member of Joe Biden's campaign. Dunn is now POTUS's senior advisor. Reade claims that the organisation failed to notify her about this possible conflict of interests.

"It's that's political roadkill now. The #MeToo movement doesn't exist. […] I think, was just it was more optics. There was nothing behind it. There was no real movement. There is no real commitment to that. Democrats have shown again and again that they're using the mantle of #MeToo as a protection, to shield the fact that they're actually enabling predators and empowering them," Reade says.

What was even more "stunning" for her is how she was denied support from the political force she'd backed for years – the Democratic Party. Reade sent requests to numerous prominent Democrats, such as Alexandria Ocasio-Cortez, Bernie Sanders, and Elizabeth Warren. No one answered except for Warren's office, which only asked if she wanted to help fund her presidential campaign.

Reade says it was "a betrayal on a level [she] can't even describe" and a "cognitive dissonance" for her. She adds she can no longer identify herself with the party, although she still shares most of its ideals, except for an aggressive foreign policy approach.

"I was a Democrat all my life. I was a person that not only just voted Democrat, but I was working for Democrats. I was in the trenches, so to speak, in that regard. And I believed in the bigger policies […] In terms of political parties, I feel politically homeless right now. Essentially, I am progressive in my views, but... I'm an independent," Reade says.

If getting no help from the NGO and being targeted by The New York Times and The Washington Post articles was not enough, Reade's decision to go public with the sexual assault accusations also seriously impacted her life. She was accused of lying about her education, including under the oath, when she worked as an invited expert on domestic violence cases in court. The Monterey District Attorney, with which she often worked alongside, visited her former college with a search warrant to check if she had studied there. 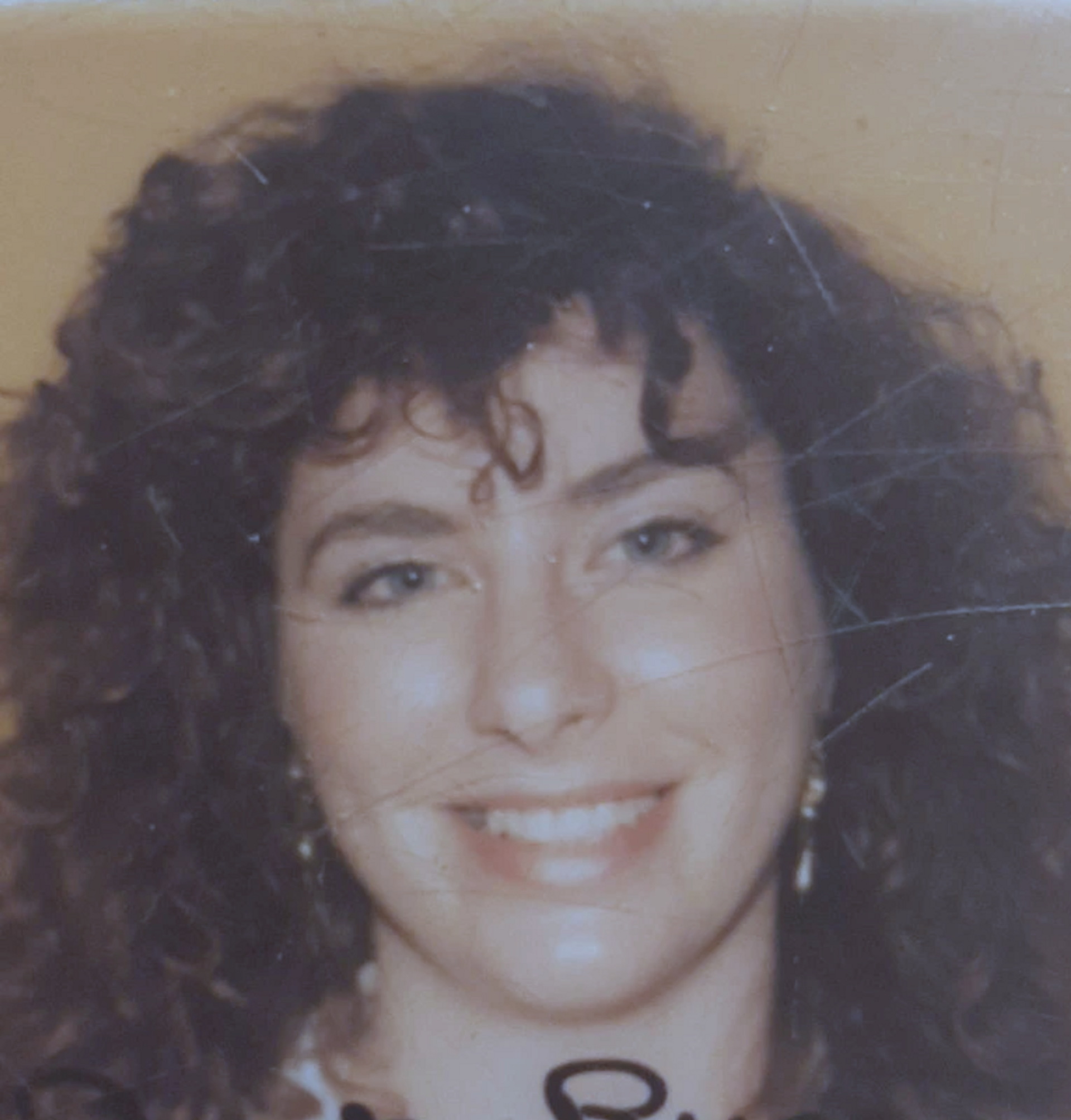 Reade explains that it felt like her career was being destroyed. If the DA had somehow found her guilty, she would have ended up in prison, also, she insists that she never lied about her education. She was eventually cleared of the charges but the media never corrected these claims in their articles.

This legal attack on Reade started right after she came out with her accusations against the then-Democrat presidential hopeful. She believes this is no coincidence.

Her career was not the only thing that suffered after Reade came out with her revelations – she also lost her house and encountered numerous other problems, all thanks to the media. After unsubstantiated claims about Reade being a "Russian asset" started circulating, she began receiving death threats. It was also reported that he finances were in dire shape, which ultimately led to her losing the house she'd been renting for years.

"I was renting a little house and the owners of the property had heard on CNN that I had death threats. They literally heard it on the news and came that next morning and said: 'You need to leave the property because you have death threats. And we're voting for Joe Biden. And before these things, we heard about your bankruptcy online. You didn't tell us you had a bankruptcy,' because I didn't," she says.

Due to the bad publicity and ongoing probe claims she had lied about her education, Reade had trouble finding work. However, she faced even more trouble when The New York Times "accidentally" published her social security number.

It was printed on her old congressional ID, an image of which the newspaper claimed it published by mistake. By the time Reade found out about it and requested the paper remove it, her social security number was all over the internet.

"That caused problems for me. It also allowed people to just dig through everything and my life. They have been using that to set up false accounts, all kinds of things happened when that happened. So it really affected my life in seen and unseen ways. I had difficulties," she recalls.

Excerpt from my book Left Out When the Truth Doesn’t Fit In available at https://t.co/Ipsrx6zo5S and https://t.co/VGxNWRmXh2 pic.twitter.com/aLWJJVnSUO

Reade admits that her life was "pretty much a mess" at that moment, but quickly notes that she is "kind of laughing" about it, wondering how she survived. She has since published a book, "Left Out: When the Truth Doesn't Fit In" about her revelations, how they were rejected by the media, ignored by politicians, and about the trouble it caused her. Reade says her goal was to show people they can move on even despite the trauma of surviving sexual assault, as well as to demonstrate to people how such cases are still treated in the #MeToo era.