Whodunnit? London Hotelier Who Was One Of Britain’s Richest Men Killed At Country Mansion 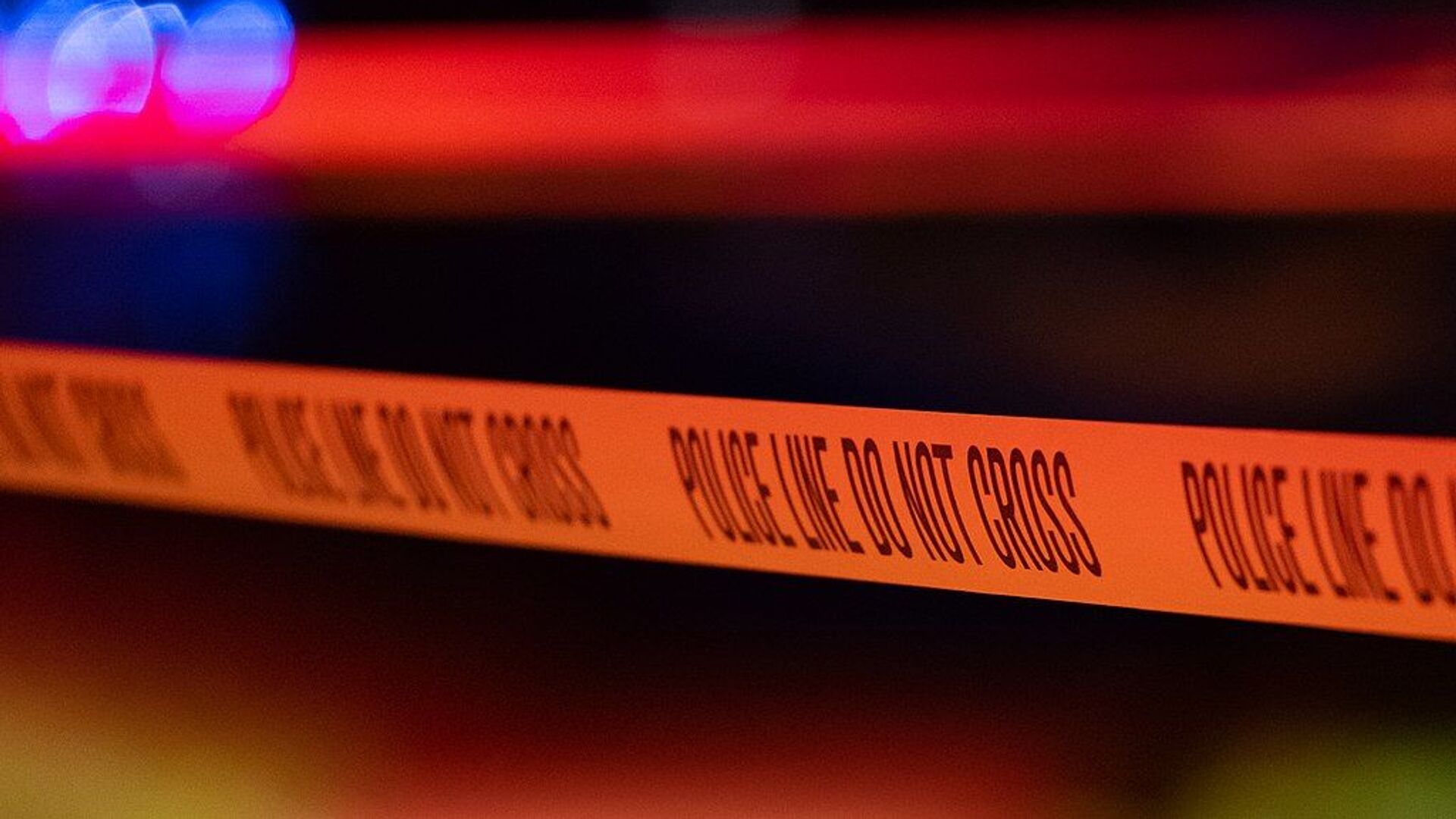 CC BY 2.0 / Tony Webster / Police Line Do Not Cross
Subscribe

Sir Richard Sutton - who was worth £301 million - owned some of the most exclusive hotels in London. He was 83 and spent most of his time at his home in the west of England.

A man suspected of murdering one of Britain’s richest men is under police guard in hospital.

Sir Richard Sutton, who owned the Sheraton Grand and Athenaeum hotels in London’s West End, was killed at his mansion near Gillingham in Dorset.

Dorset Police say someone broke into the property on the evening of Wednesday, 7 April, and attacked Sir Richard and his wife, who is in her 60s, with a knife.

Sir Richard died at the house but his wife was rushed to hospital in Bristol, where she remains in a critical condition.

The multi-millionaire’s company, Sir Richard Sutton Ltd, put out a statement on Thursday, 8 March: “We are deeply saddened and devastated by the sudden death of Sir Richard Sutton, which was announced this morning. Sir Richard was a caring, generous and good family man who genuinely respected those with whom he worked as part of his extended family."

A 34-year-old man, who suffered injuries which were not life-threatening, is under police guard in hospital.

He is listed at number 435 in the Sunday Times Rich List.

The Conservative MP for North Dorset, Simon Hoare, said: "He was a charming man, he had a very good sense of humour, he was politically astute and genial. It is a huge loss for his family in what is clearly deeply awful circumstances."